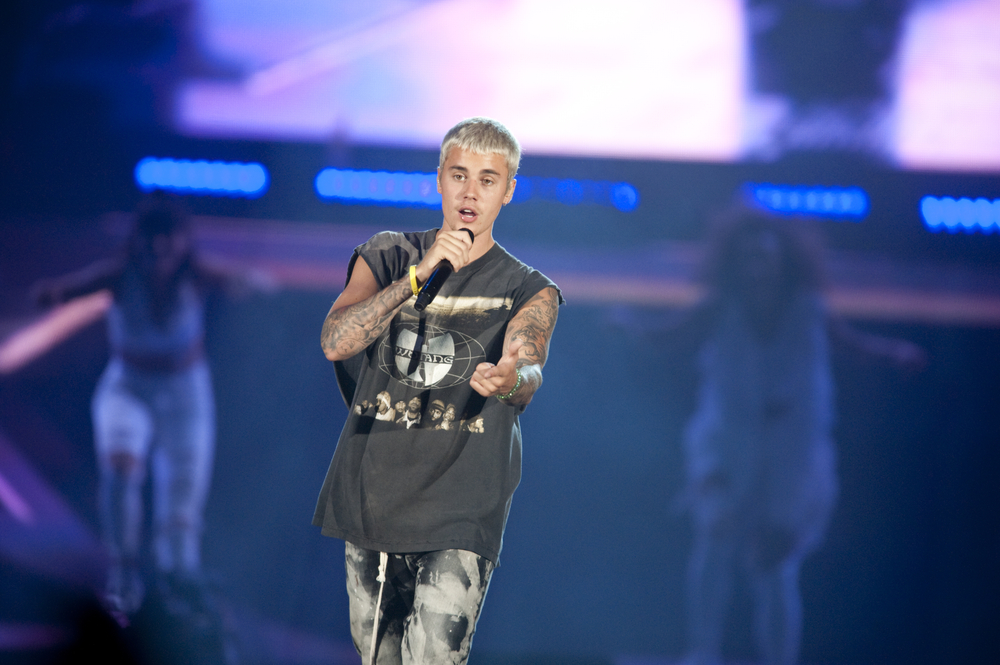 Hold on to your hats, Beliebers: Justin Bieber will bring his newly-announced Changes Tour to Ohio Stadium on August 8, 2020.

Special guests Kehlani and Jaden Smith will join the Grammy Award-winning artist for this new round of performances, including the stop in Columbus.

Tickets for the tour go on sale Friday, February 14 at 10 am, but a number of pre-sale opportunities will also be available. American Express Card members can purchase tickets before the general public beginning Thursday, January 30 at 10am through Thursday, February 13 at 10pm.

A limited number of exclusive VIP Packages will also be available starting January 30th at 10pm, and can include a selection of reserved seated tickets, custom merchandise, and much more.

$1.00 from each ticket purchased will be donated to the Bieber Foundation, which is committed to supporting mental health wellness.