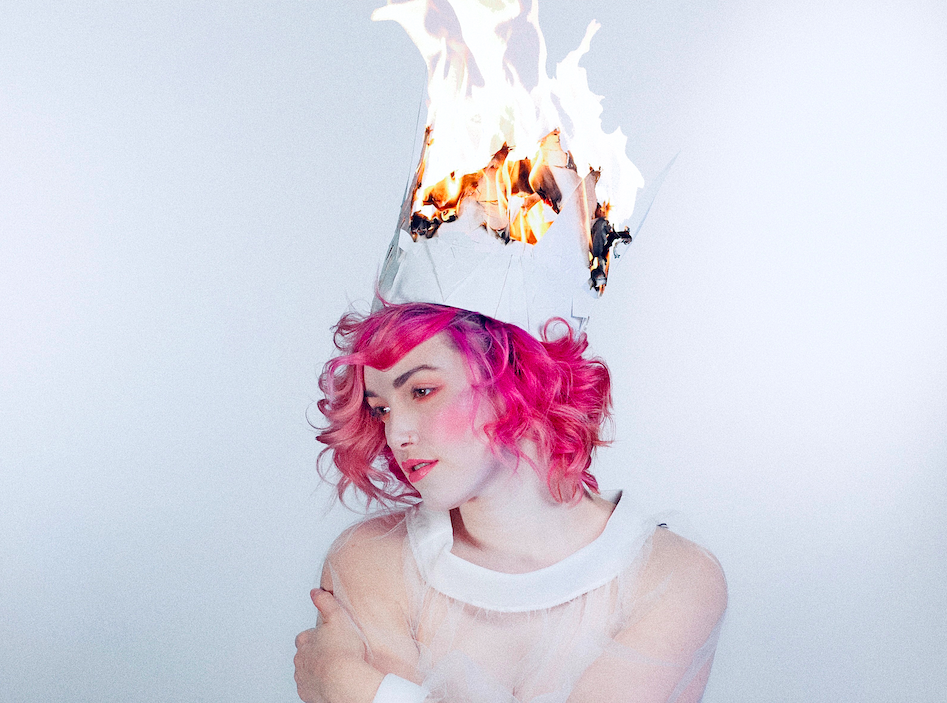 In these trying times, supporting local is more important than ever—and that goes double for supporting members of our local music community who have had their lives and livelihoods turned upside down. Lucky for you, Columbus is home to more than its share of great musical acts that you can support right now with a simple stream or social media share! Not usually the type to go in for local music? There’s no time like the present to hear what you’ve been missing. Here are a few recent releases from some of the city’s most talented acts to stream during quarantine.

The new studio album from synth-rock duo Damn the Witch Siren was written during a time of deep reflection for the group. Following a rocky release cycle for their previous album, Red Magic, DTWS has returned from hiatus with a new, softer sound and a collection of songs that dwell on isolation and disenchantment—fitting themes, considering our collective circumstance right now.

Check out “Paradise,” the lead track from the forthcoming album, White Magic, in the video below (which also doubles as the group’s NPR Tiny Desk Contest entry).

In the early weeks of the shutdown, Columbus fuzz rockers Van Dale spent three straight Saturday nights streaming performances of their first three albums to fans on social media. The tracks on this EP are collected from those performances, which by the final night, consisted of frontman Joe Carmelengo singing alone into a vocoder. Raw, weird, and totally unique, these tracks serve as a time capsule of an unforgettable time in Columbus music history. Click here to stream the album on Bandcamp.

The Devil Doves – Commit to the Bit

Columbus’ premiere clusterfolk group The Devil Doves planned to host a vinyl release party at Natalie’s Grandview for their new album, but the virus had other plans. Now, you can purchase the full album on Bandcamp, with 50% of the proceeds benefitting the GCAC COVID-19 Emergency Relief for Artists program.

If you’re reading this after 4:20 on Friday, April 24, you can (and should) stream this live release from local alt-country heroine Lindsay Jordan. Recorded during the artist’s birthday celebration in a simpler, more fun time, this full-length album features a mix a new songs and renditions of numbers from Jordan’s debut LP. For the next best thing to a real live show, stream this record on your platform of choice.

A stylistic departure from their usual brand of blistering garage rock, this track from the dudes of RADATTACK veers into drum-machine funk, with hints of Mac Demarco’s mellower jams thrown into the mix. The accompanying fish-eyed video perfectly captures the sense of isolation we’re all feeling, while showing that the group has no problem staying fun, even now.

Since opening for CAAMP to a sold-out crowd late last year, it’s clear that the star of soulful singer-songwriter Parker Louis is on the rise. Now, Louis has recorded a session for Colors Studios, which attracts some of the hottest musical talent from across the country and beyond. Thanks to artists like Parker Louis, the rest of the world seems to be waking up to a fact that we’re already well aware of—Columbus music is the bomb.