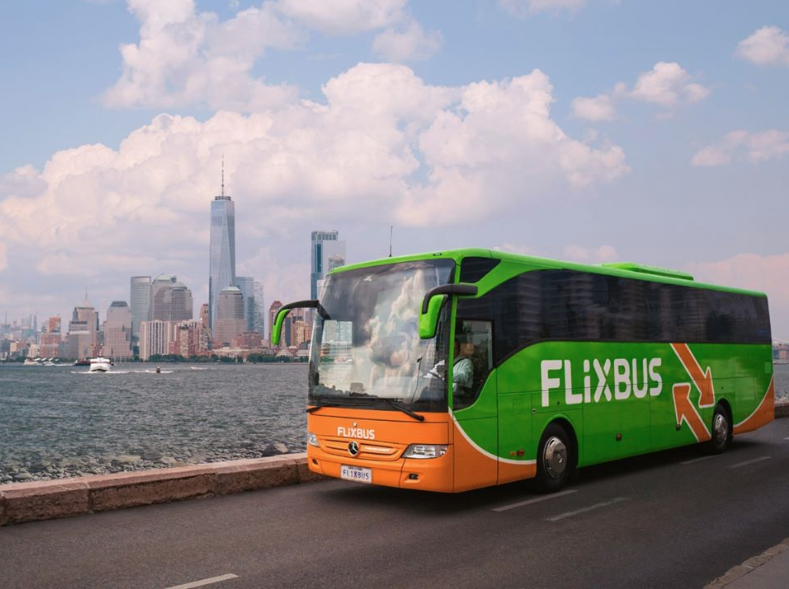 A new service launching in Columbus wants to get you to destinations such as Pittsburgh and New York City at a fraction of the cost of traveling by air.

FlixBus will begin offering a route connecting Columbus and New York City, with stops in Pittsburgh, Harrisburg and Philadelphia, on March 5. The cost to travel from Columbus to NYC will be around $29.99, and just $9.99 will get you to Pittsburgh.

Aside from its low prices, FlixBus sets itself apart with amenities such as free on-board wifi, power outlets at every seat, free on-board entertainment through an app, and free carry-on and checked luggage.

For information on FlixBus’ rates, routes and more, check out their website.