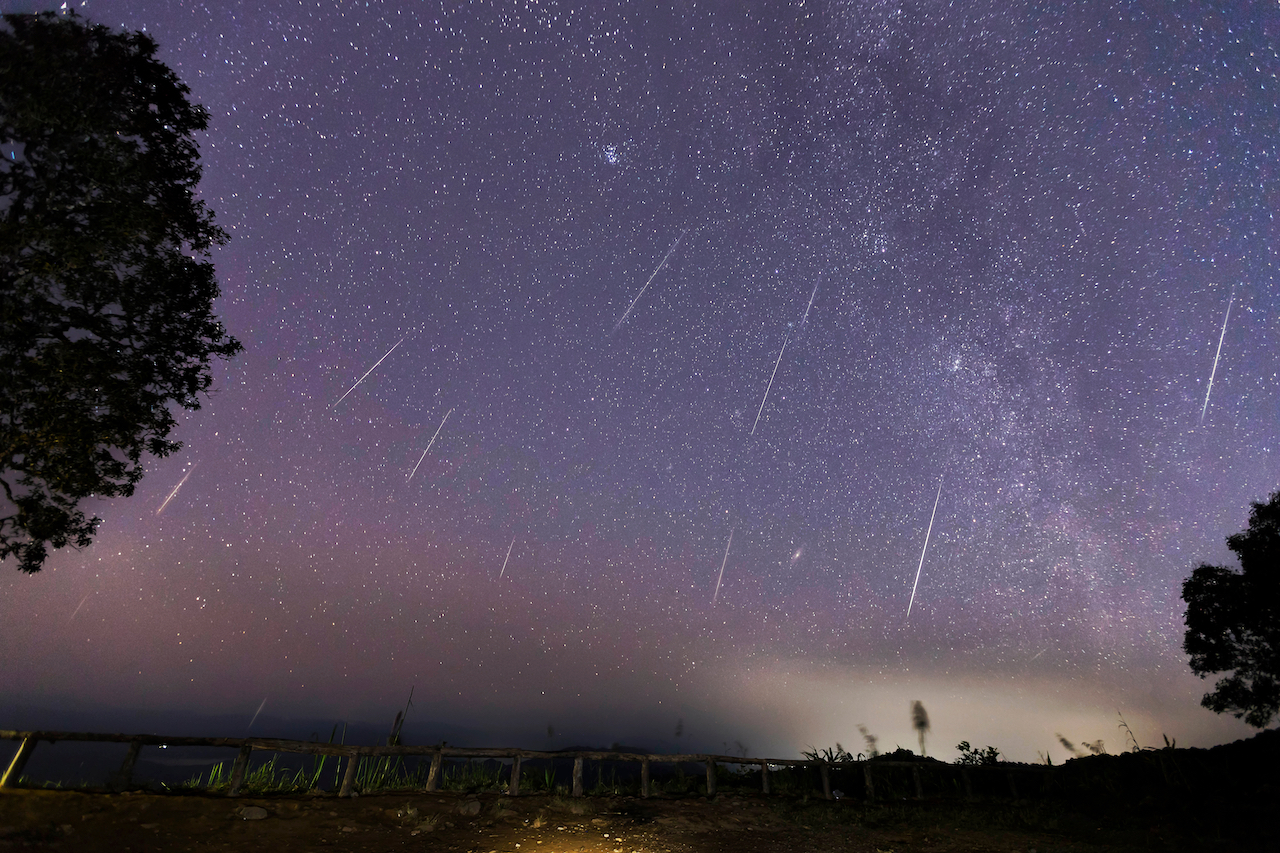 Columbus, keep your eyes trained to the heavens this weekend and you could see something really special.

While our chances to see the Northern Lights this weekend are low, we’ll still be able to catch a meteor shower.

According to the AMS, the Geminids are associated with an asteroid, 3200 Phaethon, that acts like a comet by ejecting dust when it nears the sun.

Earth is near 3200 Phaethon’s orbit during the first three weeks of December. We come closest to the orbit’s core Dec. 14, when most Geminid meteors are seen.

While the Geminids are supposed to be active between Dec. 1 and Dec. 22, they’re expected to be most active the night of Dec. 13.

Wayne Schlingman, director of the Arne Slettebak OSU Planetarium, said the annual show is a particular favorite of his.

“The Geminids are slower than the fast flashes of the Leonids in November, and many of them can arc across the sky in bright streaks,” Schlingman said. “Some of them are fireballs, where you can see color when they burn up in the sky.”

For optimal viewing, he said to go someplace dark away from city lights.

“A wide view of the sky is best, but even a good window in a dark area can be great for staying warm and sky watching,” he said. “Blankets and hot cocoa all bundled up looking at the sky for an hour or two can be an amazing evening.”

And what about those Northern Lights?

“It looks like our chances of seeing them here in Ohio have dwindled as the burst of charged particles have passed us,” Schlingman said.

Guess we still have to plan that trip to Iceland after all.