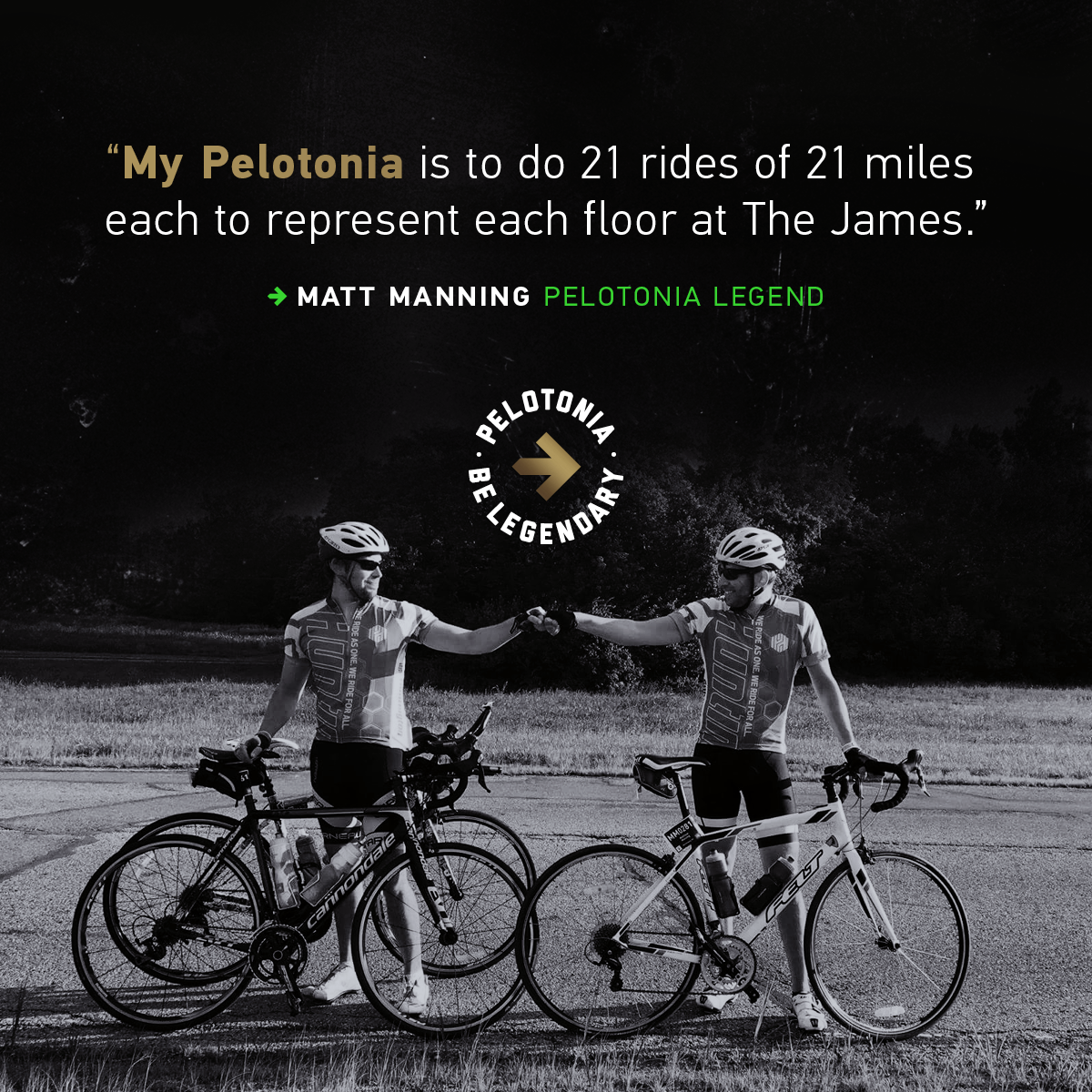 What? Productions find creative ways to help during pandemic

For the past 12 years, Pelotonia has raised hundreds of millions of dollars for cancer research with an annual three-day bicycle race. Due to current social distancing measures, riders will not be able to gather this year to trek across central and southern Ohio.

The non-profit cancer research organization, though,  has found a way to allow riders to participate virtually. Launching on June 2, My Pelotonia will allow participants to set their own fundraising and biking goals for the year in place of the three-day event. A fundraising requirement will not be required.

“While so much has recently changed, the need for critical research funding and the goal of Pelotonia has not,” said Doug Ulman, Pelotonia President and CEO.

“My Pelotonia will be an experience that is more inclusive and personal with more ways to engage and participate than ever before.”

My Pelotonia is also encouraging families to participate. To make this more possible, Pelotonia has waived registration fees and an age requirement. The fundraising deadline has also been extended until October 31.

The program is also encouraging people to not just exercise on their bikes. Running, walking, and volunteering are just some of the activities that count toward a rider’s personal goal.

In lieu of the traditional Pelotonia Opening Ceremony, a live broadcast celebration will be held on August 7.

100 percent of every dollar raised will go toward providing critical funds for cancer research at the OSUCCC-James.