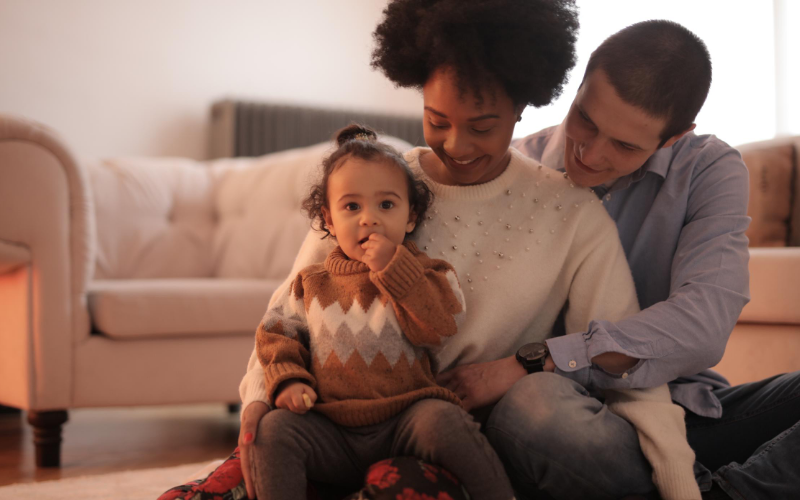 Even with the economy starting to open back up again following a COVID-19 lockdown and some parents able to return to work, schools remaining online presents a particular challenge for those who work in Columbus, Ohio—and more specifically, for women in the capital city.

The financial advisors and researchers at Smartest Dollar analyzed the latest Census data available from 2018 to determine which large cities (defined as more than 100,000 residents) had the highest percentage of families with children under 14 and no stay-at-home parent. Columbus ranked No. 5.

The Brookings Institute, a centrist think tank, has released a paper arguing that areas like Columbus face a special challenge economically because of the number of caregivers who rely on school and child-care in order to be able to return to the labor force.

They also offered that the women carry an extra burden as they are overrepresented among workers who do not have a potential caregiver in their family.

Nationwide, women comprise 45% of all working parents, but 55% of those depending on school or child care.

In Ohio, daycare centers are allowed to operate at full capacity as of Aug. 9. However, schools in the area have adopted a number of different learning models, with some fully remote, some hybrid, and in rare instances all in-person instruction.

For more information about how Columbus measures up for working parents, click here.