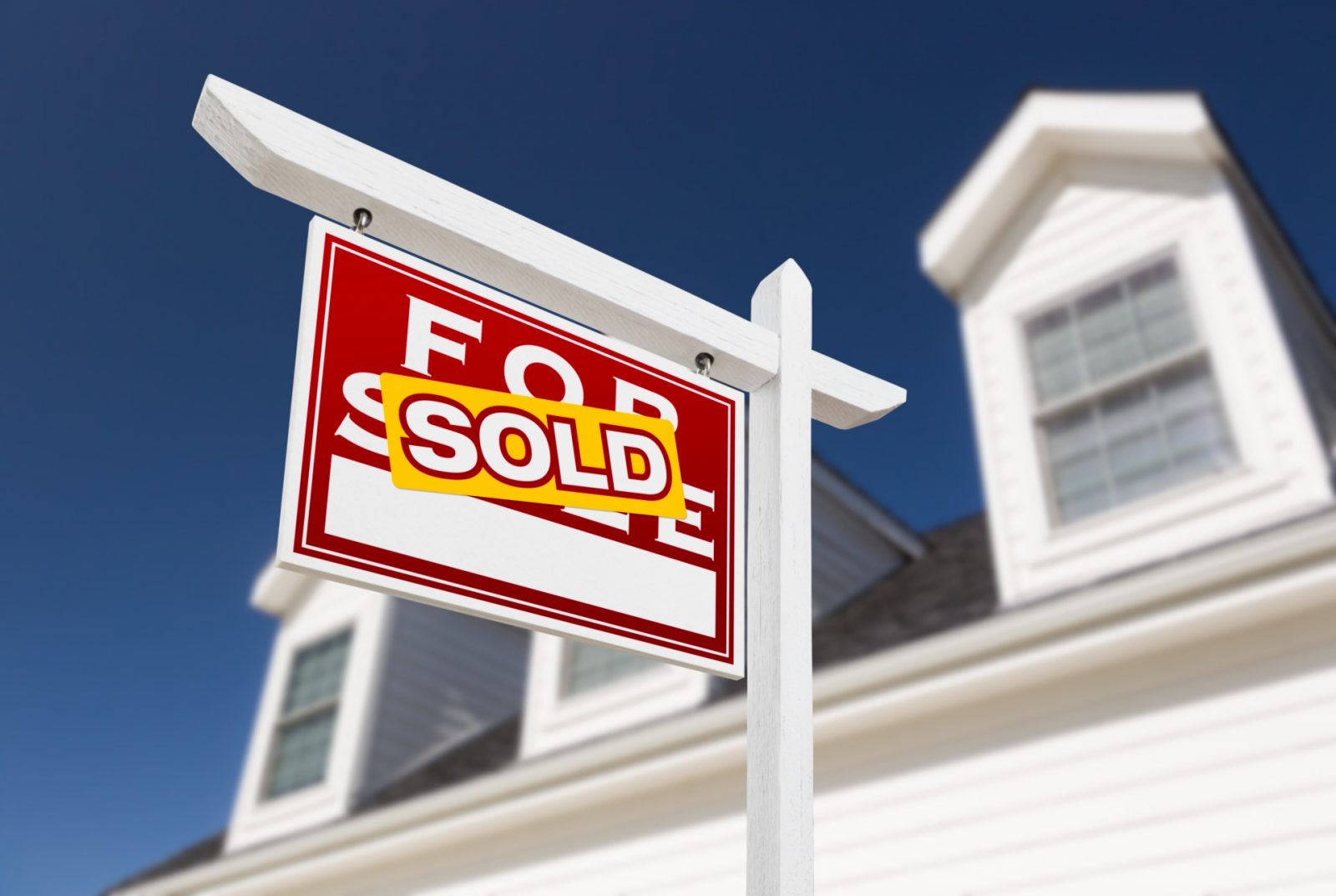 Columbus residents can watch one of their own seal the deal on their new home Friday night on HGTV’s “House Hunters.”

Entitled “No Time for a Pregnant Pause,” the latest episode of the hit reality TV show will feature Bill and Molly Simoncic, a Columbus couple expecting a new child. Dewayne Yates, their realtor, said it was no easy task getting them there. Columbus is one of the most competitive housing markets in the country.

The couple looked at countless homes, but affordable abodes can fly off the market in as little as 48 hours. Even for a realtor like Yates, who is among the top 5% of his company, Red 1 Realty, it can be tough to find a home with everything a client needs.

“As somebody who works with first-time homebuyers, people’s expectations are huge,” he said. “Unfortunately in a market like Columbus, that is not at all what you’re going to get.”

Yates attributes the boom in Columbus’s real estate business to tax abatements, renovations, and a fantastic job market in the city. He said people from Boston, Chicago, and New York are flocking to the city each year. The stories of success and development are what Yates thinks has led “House Hunters” to film several episodes in Columbus. One episode even toured a home just down the street from him in German Village.

Yates said Bill and Molly’s family has settled into the new home since filming in February and are excited to see themselves featured on the show. And as for their realtor? Yates thinks this appearance is proof he is right where he belongs.

“For me as a realtor, it kinda gives validation that I’m doing what I’m supposed to be doing,” he said.

Correction: A previous version of this story stated that Dewayne Yates works for Coldwell Banker King Thompson. It has since been corrected to reflect that he works for Red 1 Realty.