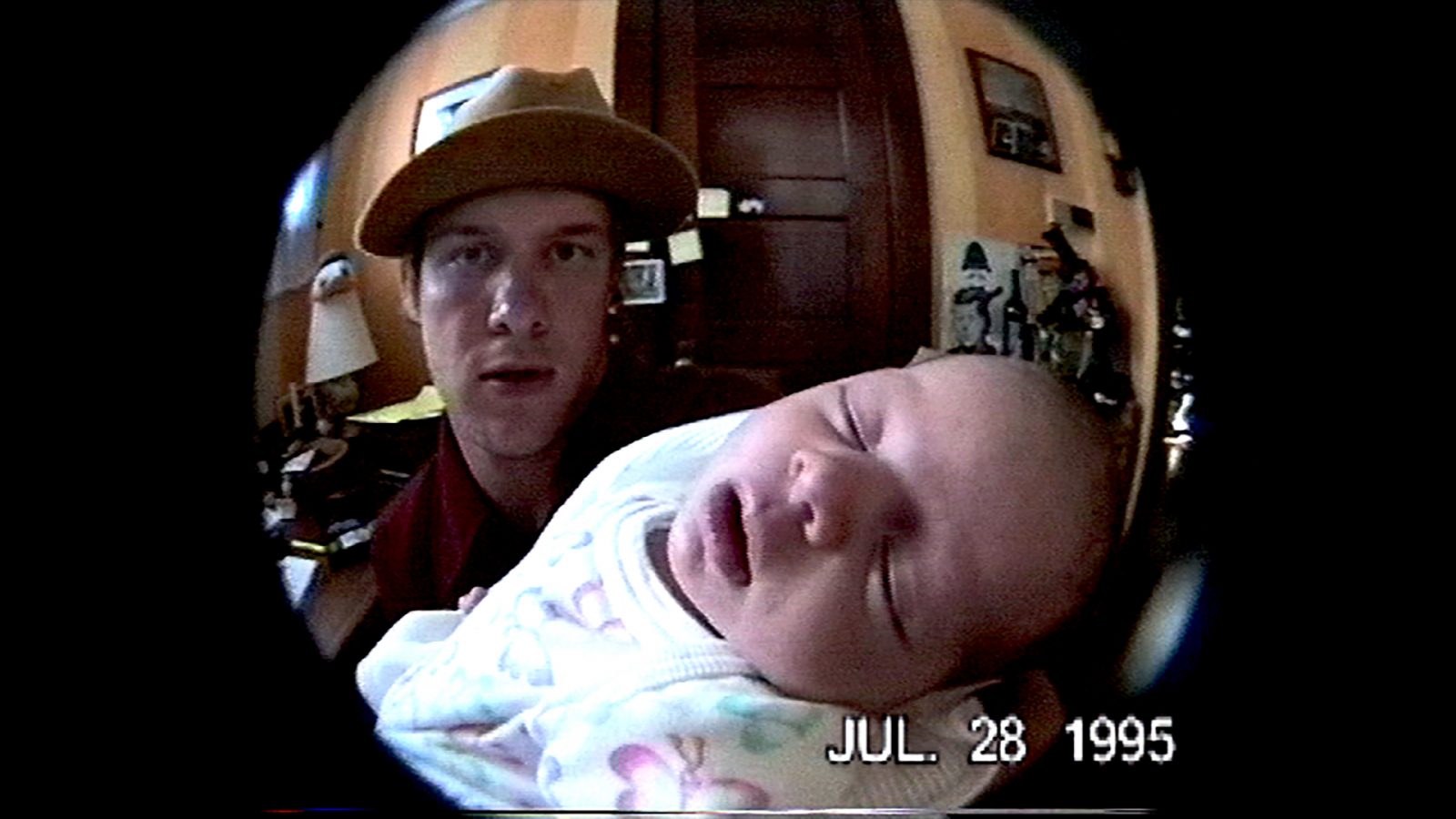 Columbus likely to vote on civilian review board in November

Every Monday at (614) we’ll be here to update you on virtual and physical screenings that are being offered by the businesses and organizations that make Columbus such a special cinema city. Read below for this week’s streams and showtimes.

Happy Monday! What an exciting week for releases, following what would’ve been the debut weekend of Tenet. Sad faces aside, the new Shannon Hoon (lead singer of Blind Melon) documentary delivers some of the most personal footage of a burning star. Also, a new 2020 film coming to Studio 35? Here’s some stuff that will hold you over until Christopher Nolan delivers.

Get your Nolan fix this way. Regardless of how you feel about superhero movies, the ensemble cast, not to mention Heath Ledger’s all-time performance, helps to shed the most realistic light on Gotham yet.

Maybe Jack Nicholson is more your type of Joker. Or maybe you’re a Batman fanatic and aren’t afraid to admit that you’re going to see both of these deep dives into the psyche of Bruce Wayne. No judgment here.

Back to the Future Beer Tasting

The sci-fi classic gets the 2020 beer tasting treatment.

Need more of a reason to be scared this year? This 2020 female-fronted offering might just do the trick.

Who ya gonna call?

When Studio 35 and Grandview Theater both welcomed back patrons into their doors, Wes Anderson’s Moonrise Kingdom was one of the first movies to greet them. Get your second dose of Wes Anderson since the shutdown was lifted.

Catch the Crew match on the big screen. Popcorn is included with your purchase.

NOW STREAMING VIRTUALLY AT THE WEX

The Soviet Union dismantled statues, so why can’t we? This documentary is timely juxtaposed next to what’s going on in Columbus with the removal of Christopher Columbus statues and the rise of the Black Lives Matter movement. This film was also edited in Wexner Center’s Film/Video Studio in the fall of 1993.

All I Can Say

Shannon Hoon, the lead man behind Blind Melon, filmed himself for five years leading up to his death in October of 1995. In 2020, the footage has finally been released and organized into an extremely personal documentary format. With most of the story being shown through a fisheye lens, it truly shows the very distorted reality of fame and the price tags that come with it.

If you didn’t get enough of the quirky paranormal with We Are Little Zombies last week, the atmospheric, coming-of-age Carmilla will surely continue that run for you. The film is inspired by the 1872 Gothic vampire novella of the same name by Joseph Sheridan Le Fanu.