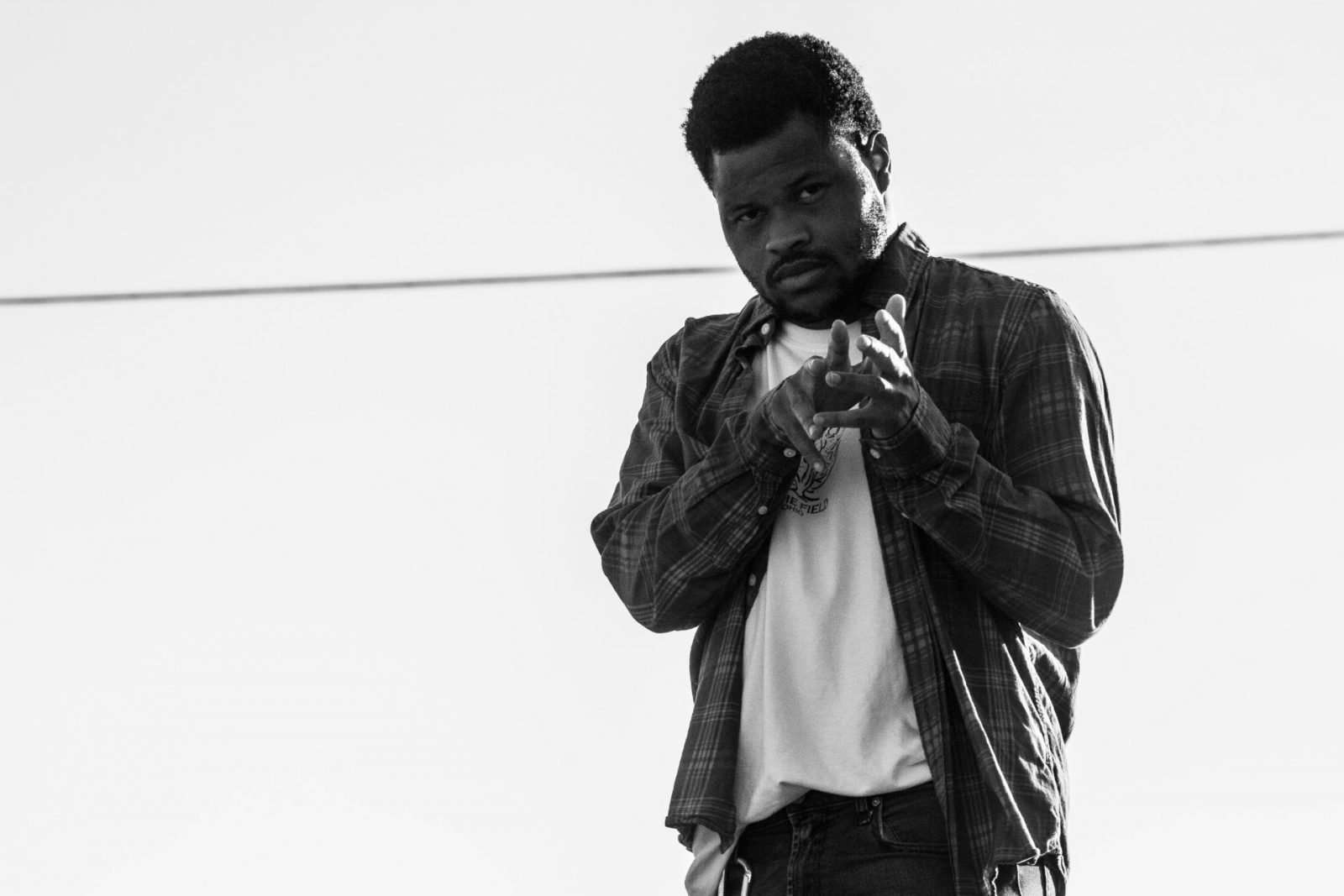 This week’s playlist is brought to you by hip-hop artist Joey Aich. Originally from Woodmere, Ohio, Aich has called Columbus home since 2017. Since then, Aich has observed a city going through growing pains. His thoughts are present in his original work and even more poignant in his June 2020 release, Open Treehouse. The retro, introspective nature of the album shines through on his playlist selection and through his answers, both of which you can find below.

The way I crafted the playlist is into three sections: current, Columbus, and classics.

The current section (consists of) songs that describe the rollercoaster of emotions I have dealt with amidst the heinous murders of George Floyd, Breonna Taylor, and Ahmaud Arbery due to police brutality and racism. One moment I’m crying in bed listening to Marvin Gaye hoping the violence stops, and the next moment I’m full of rage, and proud, scrolling through social media and seeing peaceful protests along with protests that include people burning cars and looting stores to make sure their voices are heard. Music has helped me during this time and these songs reflect where my head has been.

The Columbus section includes songs from the Columbus-based artists that are featured on my upcoming album, Open Treehouse. Outside of them being featured on the album, they are incredible friends and amazing talents who push me to be better. Dom Deshawn, Trek Manifest, and Sarob are my “carried by 6 brothers,” and I’m glad we were able to make more music together.

Classics! These are a few songs that will forever be in rotation for me. Believe it or not, I wrote a book for a class assignment in elementary school, and the title was “Living my Life Like it’s Golden,” because I loved (“Golden” by Jill Scott) when I was a kid. I have a personal attachment to these songs and each artist has had an impact on my genre choice, rapping style, and approach to music.

It’s been tough but I’ve enjoyed it. Since I’m in the middle of an album rollout I’ve had to scrap a lot of plans and figure out new ways to make it happen. I told myself I don’t want to come out of quarantine without testing my creative abilities or learning a new skill. Quarantining has stopped a lot of my writing process because I write off of experiences, and being in the house with roommates isn’t that exciting, to be honest. But I’ve found other ways to fuel and channel my creativity.

I’ve been sipping wine and painting as a way to free my mind and put thoughts to canvas. I was inspired by my friend and Columbus legend, Hakim Callwood, to start painting a while ago, and I challenged myself to take this time to get better and keep myself at peace because I find it to be very therapeutic.

With a lot of my plans, including music videos, being axed, I’ve been filming music videos on my phone and editing them in iMovie. The process is hard and a bit of a headache, but I’m proud of what I made and my progress with it. I’m glad I stuck with it because now when I work with a videographer I can bring some new ideas to the table.

Overall, I think I’ve been having a good time with my creative process. I love the challenge of having to work with the situations at hand and make the best of it.

Definitely not the talent. I believe the talent is here, but the infrastructure isn’t as solid as the other big cities. Oftentimes artists here in Columbus and even Ohio as a whole have to go somewhere else and get some type of name recognition before being accepted here in Ohio. I also don’t think that’s technically a bad thing as long as Ohio gets its respect as a place that breeds talent.

How do you think the Columbus hip-hop scene can carry the momentum it had going into 2020 and turn a positive spin on the latter half of this year?

Continuing to do what we have been doing, but amplified and more polished. Again, I believe the talent is here, but we just have to take the next steps…I subscribe to the “trial and error” method of attempting to do things and learning how to do it better the next time.

To turn a positive spin on the latter half of the year, I think we should continue to be creative and adapt to the new normal because we don’t know how long quarantining will last and what normal looks like after. Maybe we don’t have shows until mid-2021, (so) let’s figure out how to still be effective whether it be live streams or create a novel way to bring the experience to the audience. I like where Columbus hip-hop is headed. I think we have a good group of artists that are right there and at any moment lives can be changed.

Aich’s latest album, the June 18 release Open Treehouse, is available to listen to on all streaming platforms and available to purchase on Bandcamp here.

Here is where you can find Aich on the Internet: