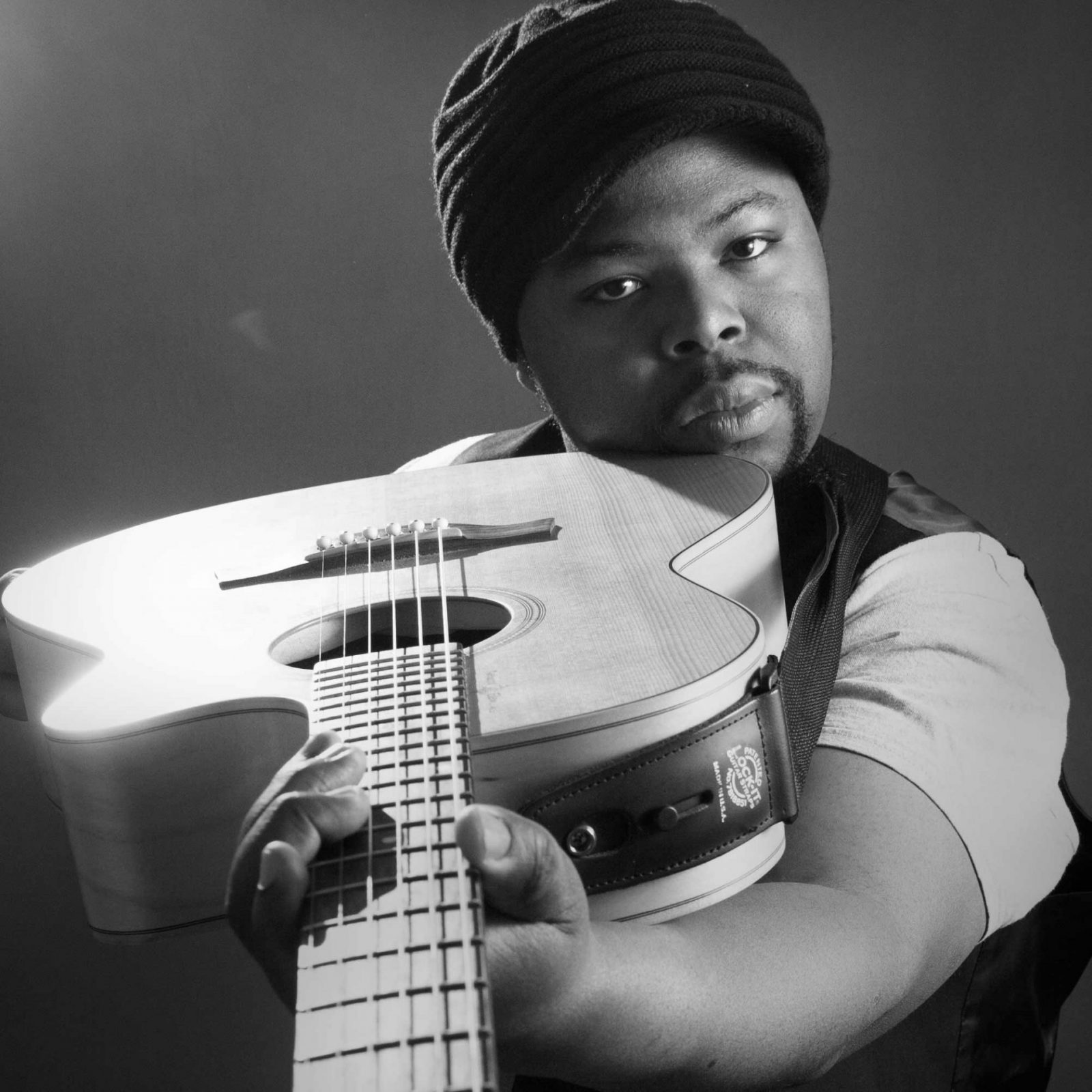 BLunch is another restaurant casualty of COVID

This week’s playlist is brought to you by Theo Perry. The Cleveland expat is a seasoned Columbus musician with one of the most soothing, wide-ranging voices and graceful guitar-playing around town. Perry is a member of local soulful acts The Floorwalkers and Theo’s Loose Hinges and is an active musician at Guide Church. Recently Perry took the time to discuss his thoughts on worship music and share his personal playlist with (614). You can stream it via Spotify below.

When thinking about this question, it’s always tough to answer. I’d say some of the songs in this playlist helped shape my career by me liking or loving what these great artists did. It inspired me to try to meet their levels and use some of their techniques, a journey I’m very much still on. The different tones, sounds, and arrangements all individually and collectively speak to me.

Well, I’ve been getting some home recording and writing done. I’ve done some live-streamed shows and recently as of the last two weeks had a few in-person socially distanced shows. I’m collaborating with bandmates, old friends, and family to still get music out this year.

What do you think separates the Columbus music scene from major industry hot spots like New York and Nashville or even Cleveland, a place where you’re from?

For one the community factor is huge here in Columbus. Many of us love playing shows with each other or collaborating on a project. While light competition I’m sure exists, it’s never felt like the focus of our music scene. Even with the venues. Most of us may have our favorite places to play for various reasons. But we’d all like to see the venues succeed as well, as without them where would we play outside of home? Lots of friendships have blossomed from this musical community.

How would you say playing and enjoying music in a worship setting has shaped your career personally?

For one it’s sparked a desire to write some tunes in that genre as well. My dad had the writing gene as well and has been writing and singing gospel music for years. As for shaping my career, my passion for live music and people is rooted in my faith. Though when it comes to lyrical subject matter it’s not always the focal point, as I’m an artist of eclectic taste and inspiration. My love of harmonies certainly comes from my time growing up in church with worship bands and choirs. Well, that and Motown. My desire to practice and always work on my craft was started in the church as well as our family home. The first live guitar players I ever saw were in a church. So it’s safe to say without enjoying music in a worship setting I’d have no career to be shaped. It’s where music became my calling in life.

Here is where you can find Theo Perry on the Internet: