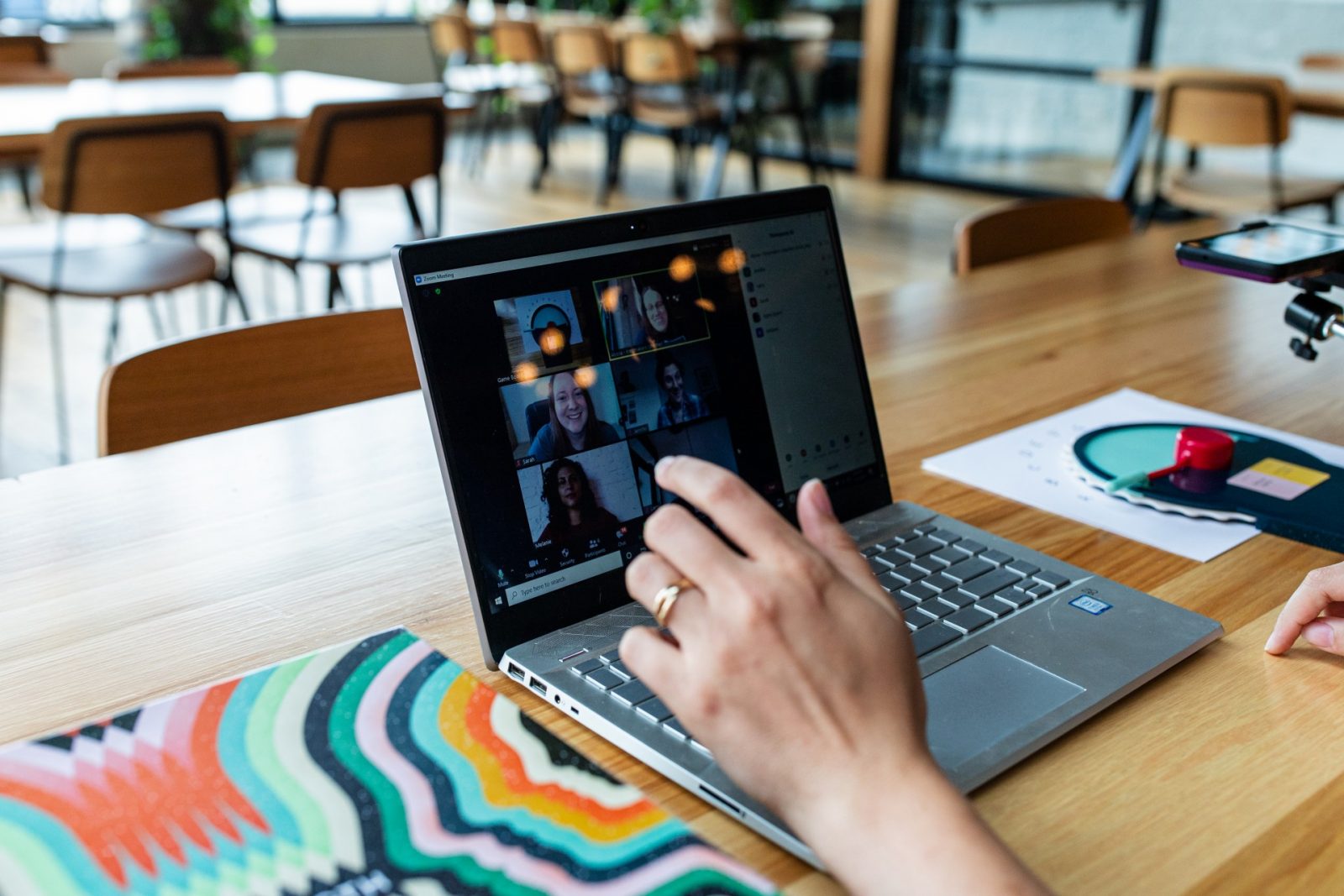 Remember when playing board games was a thing? When we all sat around in a circle and (gasp) touched the same things?

The pandemic might have put a wrench in your Monopoly party plans, but hear us out: Enterprising gamers across the city have adapted by moving board games online. And although the action occurs on screen, it’s still a great way to spend some time with friends, and maybe a nice alternative to those Zoom meetups we’ve been doing since March.

Whether you’re looking to hang out with old friends or meet new people, board-gaming online is a thing and there are a couple options here in Columbus to get you social and happy while keeping your distance.

To start, there’s the virtual meetup on Wednesdays by Beers and Board Games Club of Columbus, which gives players the opportunity to come together and socialize.

The club was founded in 2013, and for the past several years has held an in-person board game meetup every Wednesday at a different area brewery, said creator Cheryl Harrison.

Once the pandemic hit in March, Harrison said the group decided to use popular online chat platform Discord as a way to move their meetups online.

“It’s obviously not the same,” she said, but still, the practice has been a way to keep the club’s tradition going. “It’s certainly nice to hear these people’s voices every week and still get to play.”

Every Wednesday evening beginning at 5:30 p.m., club members assemble in a voice chat lobby via Discord. Think of it as the virtual version of hovering near a game table, searching for a group. After discussing some game options in the chat, people split off into different voice chats on Discord and use online board game platforms including Tabletop Simulator, Tabletopia and Board Game Arena. Discord is used to voice chat while they play.

This Saturday, the club will take their annual 24-hour gaming fundraiser for Nationwide Children’s Hospital online. For the past five years, club members have participated in Extra Life, a global game day fundraiser for Children’s Miracle Network Hospitals. The event is free, but donations can be made via extra-life.org/team/bbg.

The other option is the Kingmakers’ board game parlor at 17 Buttles Avenue which, though closed, has moved its team-building game play sessions online. The service is marketed to coworkers and professional groups, but over the course of the pandemic, groups have asked for the option for virtual celebrations like baby showers, said Ash Gerlach, who handles marketing and communications.

“We’ve really honed in on the mechanics that matter for online play,” she said.

If you’d like to add beer—and who wouldn’t?—a third option, In a partnership with Wolf’s Ridge Brewing, is Kingmaker’s Sip + Play virtual board games and beers experience. The $52 per-person cost buys a six-pack for each participant, along with a 90-minute session featuring two games facilitated over Zoom by Kingmakers game guides and three beer tastings led by Wolf’s Ridge Brewing Beer Guides.

The experiences, Gerlach said, give people a way to connect and enjoy each others’ company.

“That’s important now more than ever,” she said.