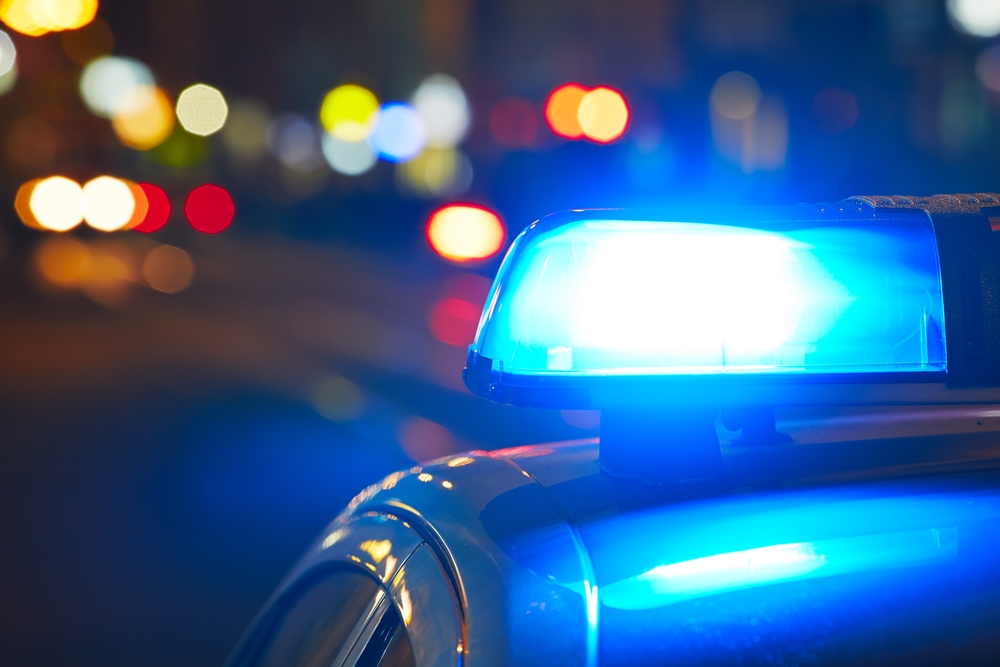 One of the loudest demands from protestors over the recent months has been for Columbus City Schools to cut ties with the Columbus Division of Police.

While the contracts of 20 resource officers and two sergeants were not renewed by Columbus City Schools when they ended last week, it was not because of pressure from protestors.

As the Columbus City Schools plans around COVID-19 mandates, the current need is for high school students to learn virtually from home. If that is still the case in the fall, there is no need for resource officers in the high schools.

Sgt. Joe Albert stated that they would be ready to work on a new contract if Columbus City Schools welcomes high school students back to its buildings, however, there is currently no work for resource officers when high schools are empty.

The collective bargaining agreement that the police union has with CPD states that officers must have 70 days notice before employment termination. The officers whose contracts were not renewed will be repositioned within the CPD and will have an opportunity to take other jobs within the division.

CPD is ready to re-position resource officers in high schools if the opportunity arises before the 2020-21 school year. With the increase in school violence, especially violence involving guns, resource officers have been a very important presence in schools in deterring violence.

Their presence is also extremely important in building police-community relationships.

“Making relationships with the students there (in school) provides a face to a police officer, and I know in the past many students have later on seen that police officer out on the street and they’re more willing to go up and talk to that officer because they have a relationship from knowing them inside their high school.”

While there are those who oppose students going back to school in-person due to health concerns, there are also many reasons supporting in-person classes this upcoming school year.

According to Albert, the CPD had a “tremendous uptick in gun violence involving juveniles” since the pandemic closed schools down, a major concern for the police department right now.

Another issue is enforcing truancy. While police officers could physically visit the homes of students missing school, Albert says that there has “not been any communication on how we would enforce [truancy].”

Recreation centers and pools opening have not been enough to keep the Columbus student population out of trouble, so the school district will be faced with a tough decision about reopening schools this fall.