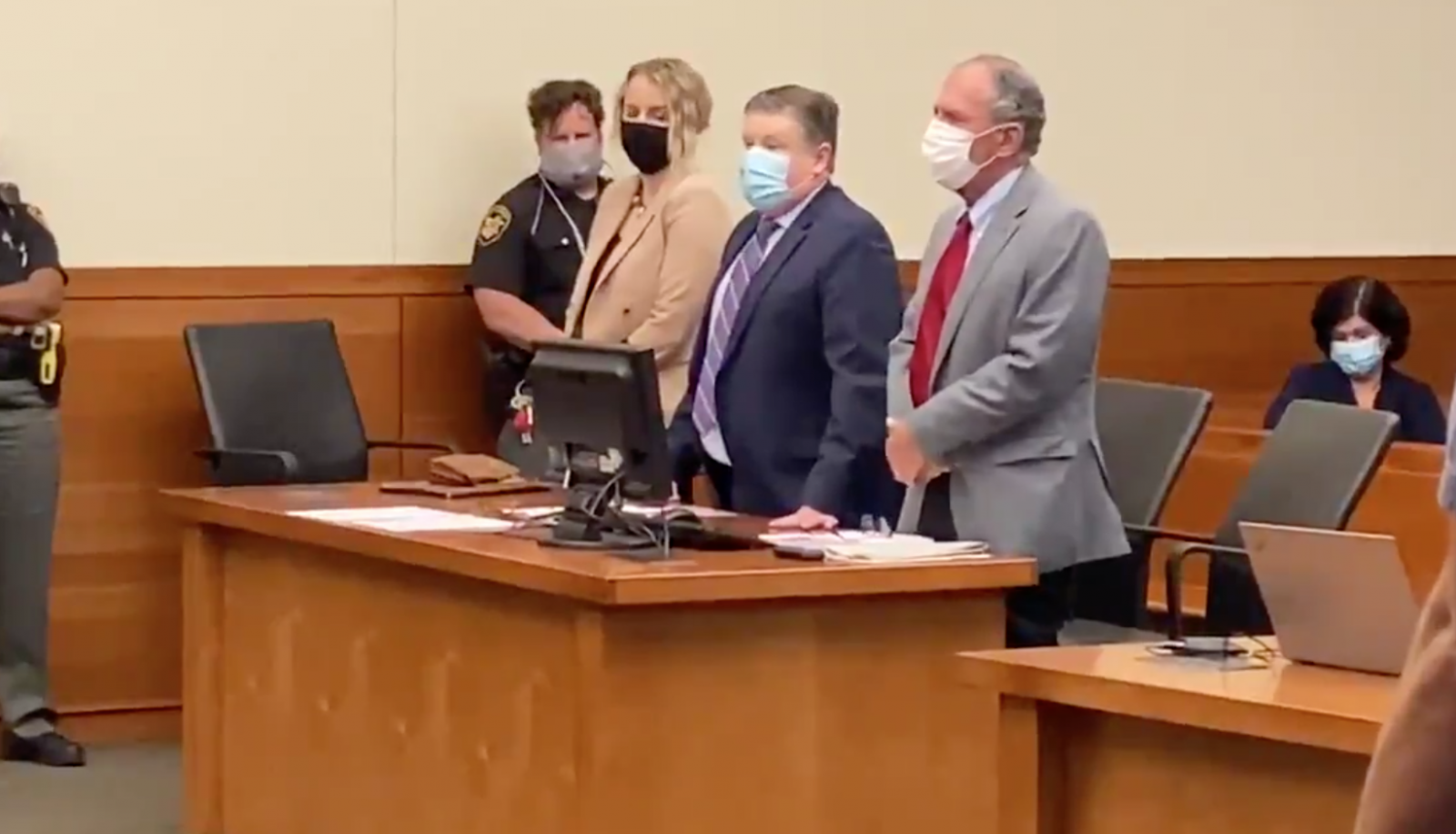 Back in September of 2019, former 10TV meteorologist Mike Davis was arrested on child pornography charges. The trial, which began in January, was wrapped up on Thursday.

After being tipped off in August of 2019 by the National Center for Missing and Exploited Children, it was found that Davis had uploaded almost 16,000 child pornography images. It was also discovered that Davis was sending the images to himself via a Yahoo! Account.

He will be required to register as a Tier II Sex Offender for 25 years. Davis could serve up to six years.