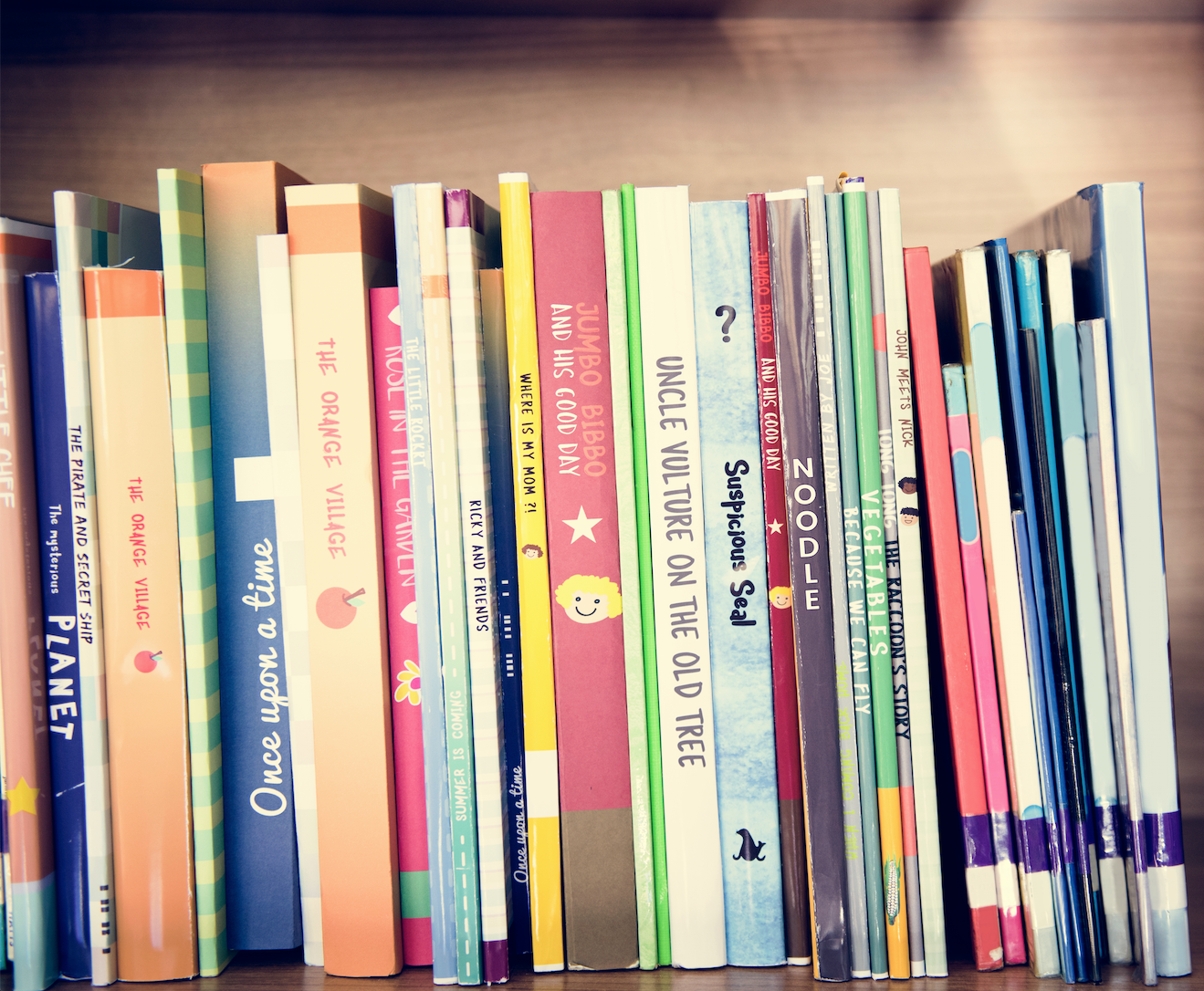 *Scroll to end for accompanying video*

Like many others this past summer, Julia Hanna felt lost after the murder of George Floyd and wanted to create a change for good. Particularly as the mother of a five-year-old biracial daughter named Harper, she started thinking more about what her daughter’s life will be like.

She later saw a Facebook post of someone in Boston donating books about diversity and inclusion to elementary schools in their community, and she thought to herself, “that’s something I can do in my community.”

That Sunday night in June, she posted on Facebook that she wanted to donate 1,000 books about diversity and inclusion to elementary schools around Columbus. By that Thursday, Hanna received over $6,000 in donations to her Venmo account and enough books to turn her guest bedroom into a library.

“Fortunately and unfortunately, we hit the right moment for people where this resonates with them,” Hanna said. “It quickly signaled to me that there was an opportunity to maximize this idea and support schools.”

It didn’t take long for Hanna’s friend and co-worker, Kat DePizzo to join her efforts. DePizzo, like Hanna, has committed herself to diversity and inclusion. DePizzo has two daughters, aged 6 and 15. Her oldest daughter is part of the LGBTQIA+ community, giving her another important reason to join Hanna’s mission of love and acceptance.

After a few days and many conversations, Harper’s Corner Foundation was born. Hanna and DePizzo filed for a 501(c)(3) non-profit organization and were approved in July.

Hanna and DePizzo quickly got connected and partnered with Cover to Cover Children’s Books, a local bookstore. Together, they curated a book list of 140 titles, diverse in both authors and subjects.

“Their partnership is crucial to the success of Harper’s Corner,” Hanna said. “They graciously offered us a 30% discount, which is more than they offer to schools or teachers that reach out to them because they believe in our mission and they believe in the work that we’re trying to do.”

Their goal is to refresh the booklist twice a year and to have continuing conversations with schools about the updates.

Growing in the community

In the few months since Harper’s Corner was founded, they’ve raised $20,000 in donations which have allowed them to double their initial goal by providing over 2,000 books to local elementary schools. The foundation has partnered with six school districts, with books donated to 13 schools, and they even have a waitlist of 17 schools who want to work with them.

Schools have welcomed Harper’s Corner with open arms and looked to them for guidance on including their booklist in the curriculum.

Both Hanna and DePizzo have been overwhelmed by the positive impact they’re making and the outpouring of support they have received.

“When Julia and I dropped off the books to the Bexley School District, it just brought me to tears – these beautiful books that had never existed before in the schools – and now they do for the first time ever, that represent all types of different boys and girls and families,” DePizzo said. “It was just really, really incredible and makes all this so worth it.”

“I think it’s exciting to see what you can do when you put your mind to something, and the impact individuals in the community can make. I think it’s been really inspiring to see how people when they come together, can truly make a difference,” Hanna said.