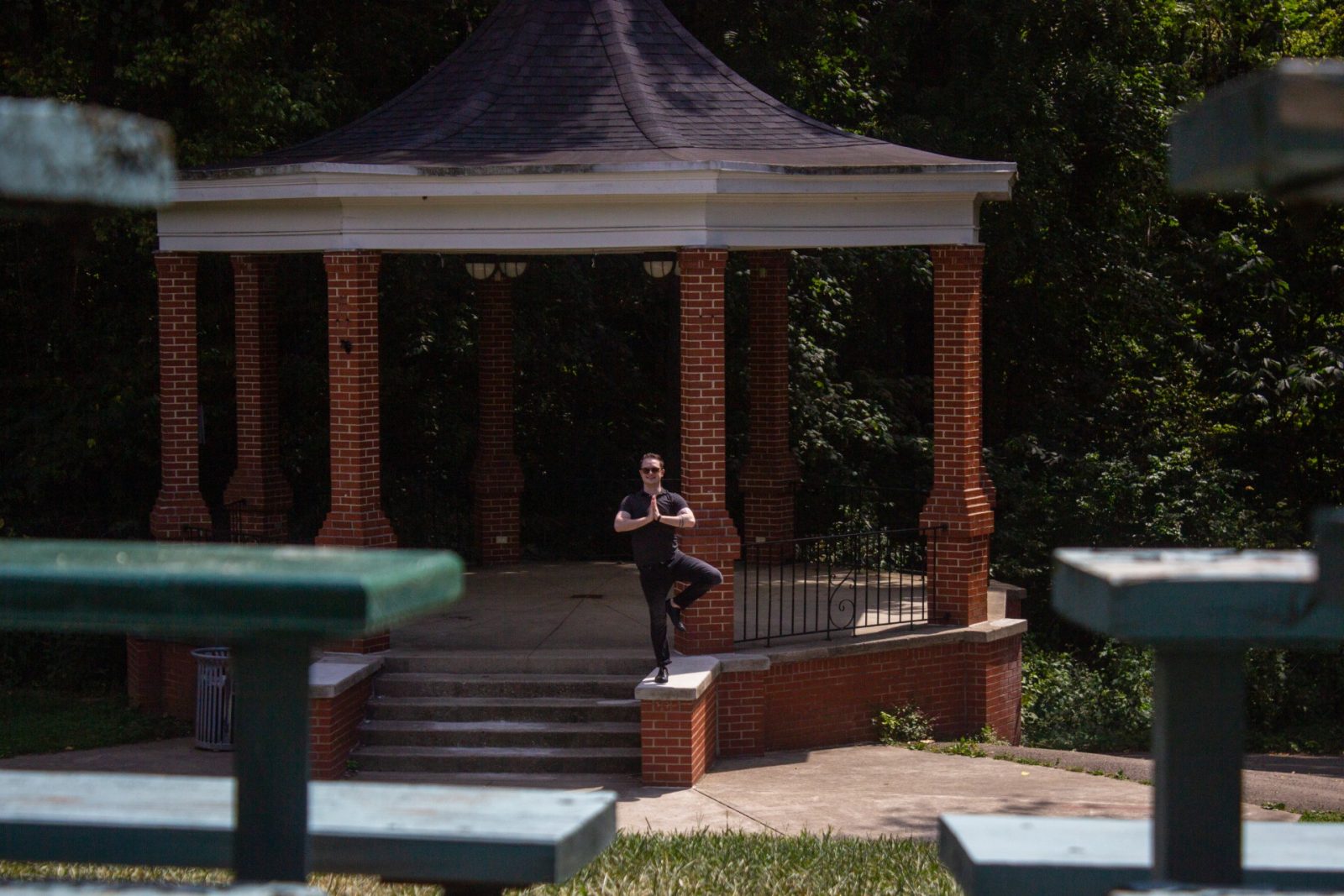 This week’s playlist is brought to you by Chris Duggan, known for the indie-pop/alternative-pop project PLAID BRIXX. Duggan graduated from New York University’s Clive Davis Institute in 2012 and booted up PLAID BRIXX two years later. Duggan recently took the time to discuss his thoughts on the growth of the Columbus music scene and a recent Experience Columbus campaign he contributed to as well as to share his personal playlist with (614). You can stream it via Spotify below.

For my playlist, I picked out some of my favorite songs of all time by bands and artists who inspired me along my 20-year musical journey. blink-182 is on there because that’s why I got serious about playing guitar. There are quite a few oldies I really love—James Brown, Elvis, Jimi Hendrix, Frankie Valli. Then I sprinkled in some contemporary pop-songwriter stuff I really love—MØ, Grimes, OneRepublic, Taylor Swift. “Starlight” by Muse is one I was obsessed with as a kid, and I’ve now done a cover version of it to be released later this year.

Columbus has always supported musicians. We have so many exciting venues—Rumba Café, all the Promowest venues (A&R Bar, EXPRESS Live!, Newport Music Hall), and then huge venues like Schottenstein Center and Nationwide Arena. Our radio stations, such as CD102.5 and the good folks at iHeartRadio, are also very helpful to local musicians. One big change is the addition of the Columbus Music Commission whose executive director is Bruce Garfield. The group is supported by the Greater Columbus Arts Council and local businesses like Donatos, and is doing some wonderful things to help musicians and to develop local talent.

I really enjoyed your take on Post Malone’s “Sunflower.” It reminded me a lot of Vampire Weekend’s cover of the track. What do you think makes Post such an intriguing musician to cover?

Thanks! Posty is one of those who seems like he would be a really fun, genuine guy to hang out with, and I think that’s why he appeals to so many people. It helps that all his melodies are ridiculously catchy, though. His main musical strength is songwriting, which is where he started before rapping.

How did your relationship with Experience Columbus and the Live Forward campaign begin, and what were some of the themes you were keeping in mind when crafting a song for a project like that?

The EC team, led by Sarah Townes, was originally considering using a different one of my songs. But when I found out their campaign was called “Live Forward” I sent them my song “Live For Today” and they agreed it was a perfect fit. The song’s positive theme aligned well with the message of their campaign.

Up next for Duggan will be a PLAID BRIXX live-streamed performance from the historic Midland Theatre in Newark. The show, which is part of a Couch Concert series, will be streamed on Sept. 20 at 8 p.m.  Find out more about the event here.

Here is where you can find Duggan on the Internet: