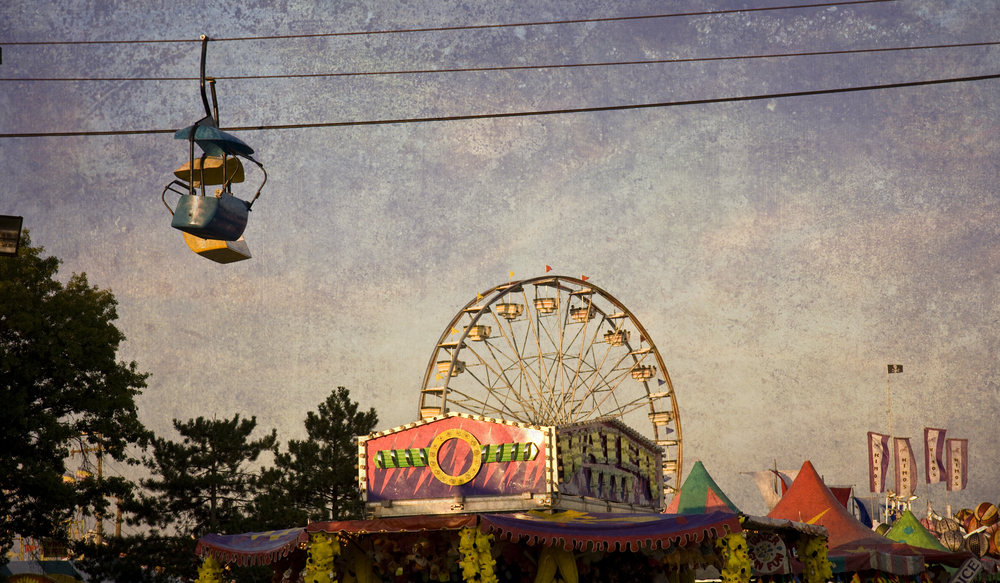 Adding to the misery of this persistent rain is yet another blow to regular summertime programming. Both the Ohio State Fair and Jazz & Rib Fest announced their cancellations today but with a promise to be back in 2021.

The Jazz & Rib Fest was scheduled be held July 24-26 at Bicentennial Park and Genoa Park on the Scioto Mile. The event brings tens of thousands of locals together for a mix of Jazz music and barbecue from traveling teams from across the nation.

But by far the biggest cancellation of the day is the State Fair which sees nearly a million people during its almost two-week run.

“After careful thought and deliberation, we have decided to cancel the Ohio State Fair. Knowing how easily the virus spreads in large groups, we believe it is the safest path forward for the health and safety of all Ohioans.” Andy Doehrel, chair of the Ohio Expositions Commission said in a press release. “The financial ramifications of hosting a reduced-capacity Fair would be too great, and we need to protect the great Ohio State Fair for future generations.”

This adds to the growing list of summer events that have been cancelled for the year or postponed to a later date. These include:

A flurry of summer festival cancellations has overwhelmed us all throughout May. Now, a longstanding, Columbus-area tradition just recently announced it will be joining the summer events graveyard.

After 32 consecutive years of bringing out the best of Ireland in Dublin, the city of Dublin announced on Thursday that the 33rd edition of the Dublin Irish Festival wouldn’t be happening in 2020.

The safety of our guests, volunteers, staff and participants is our top priority. The challenges of adhering to social-distancing guidelines, assuring fiscal responsibility and maintaining the highest quality entertainment experience also factored heavily into the decision.

Originally set to take place between July 31 and August 2, the event will now be moved to August 6-8. Those who purchased a ticket will have a chance to either refund or transfer their tickets.

The Dublin Irish Festival is seeking out innovative ideas to keep the community engaged during this time. Stay tuned to its website for further details.