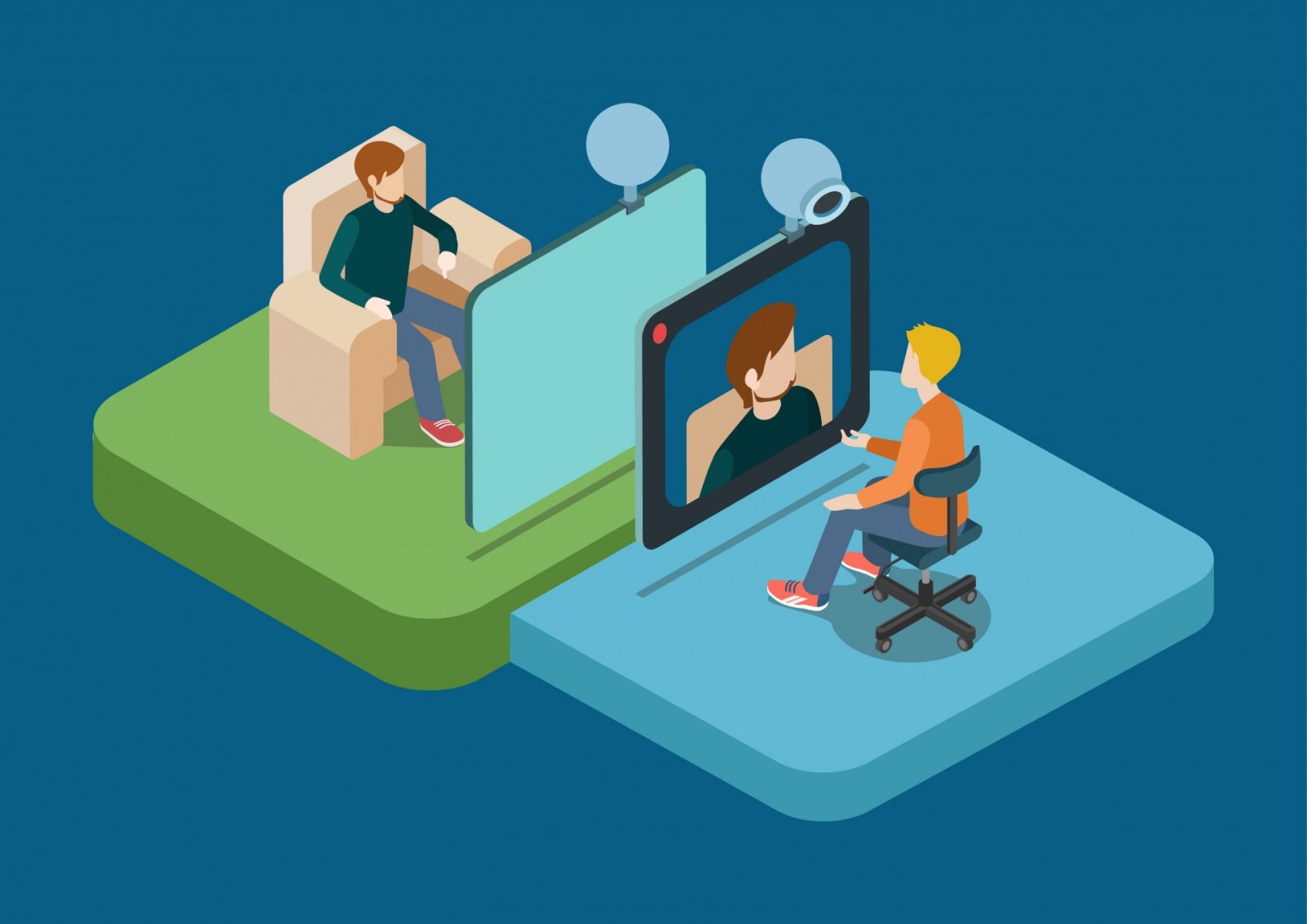 As Columbus entertainers prepared for warm weather and folks returning to the bars, COVID-19 came in and put it to a halt. The bars being closed indefinitely not only impacts owners, servers, and bartenders, it impacts the performers who rely on these places as a platform to showcase their talents. When folks can’t come support local entertainers, what can they do?

What if they bring their talents to them? That’s what many Columbus entertainers are doing during social distancing. While “work from home” wasn’t much an option before this, comedians such as Amber Falter and Ian Miller are taking to Instagram Live and other streaming platforms to perform.

The first virtual show the two did was with Alexis Nelson of BarkBox, and admittedly, they were a little nervous about not having an audience for feedback.

“I was actually scared to start,” Miller said. “Jokes don’t have what I call ‘standalone timing.’ You need a give and take with the audience, you build it into your jokes. The thought of telling jokes without immediate feedback was terrifying.”

The two said the show went great and it didn’t take long for both of them to enjoy streaming their comedy. Falter quickly did another virtual show, A Hamantha and Brisket Comedy Hours, with Samantha Sizemore and Bridjet Mendy themed around dating stories via Zoom. Miller, on the other hand, started a weekly story telling show on his Twitch channel Glass Cannon Comedy.

Falter, co-host of ACLU Stand-Up For Choice, says there’s even been some silver linings to streaming her comedy.

“I was joking with one of my friends that is always like, ‘Hey, I’m going to make it to the show! Can’t wait to see you at the show!’ and then they never make it out,” Falter laughed. “Now you have no excuse, honey!”

As for the future ACLU Stand-Up For Choice comedy events, Falter said she and others involved, such as co-host Pat Deering, are figuring out how to do so through streaming.

Miller said he has seen many of his shows canceled due to the Coronavirus outbreak. He had six shows slated across 13 days, all of which have been canceled. Additionally, his monthly story telling show as well as Glass Cannon’s quarterly-themed shows are suspended.

“It’s been rough. There may not have been of ton of Columbus comics “paying the bills” with comedy, but that doesn’t mean that we haven’t felt the impact,” Miller said “Times are tough, and it’s really hard to have a side hustle of any kind when you know leaving your house could put yourself and other in danger.”

And that’s why he believes it’s so important to support entertainers in anyway you can. Whether that be through a share or follow on social media, every little bit helps grow their platform.

Falter echoed this sentiment, too.

“I want this to become a source of income and I’ve been extremely, extremely grateful for the people that have even sent like $2,” she said. “Or not even that, if they just followed me on Instagram or told me I had a good set. [By just] saying, “Hey that was really fun, thanks so much,” that alone is making me super emotional.”