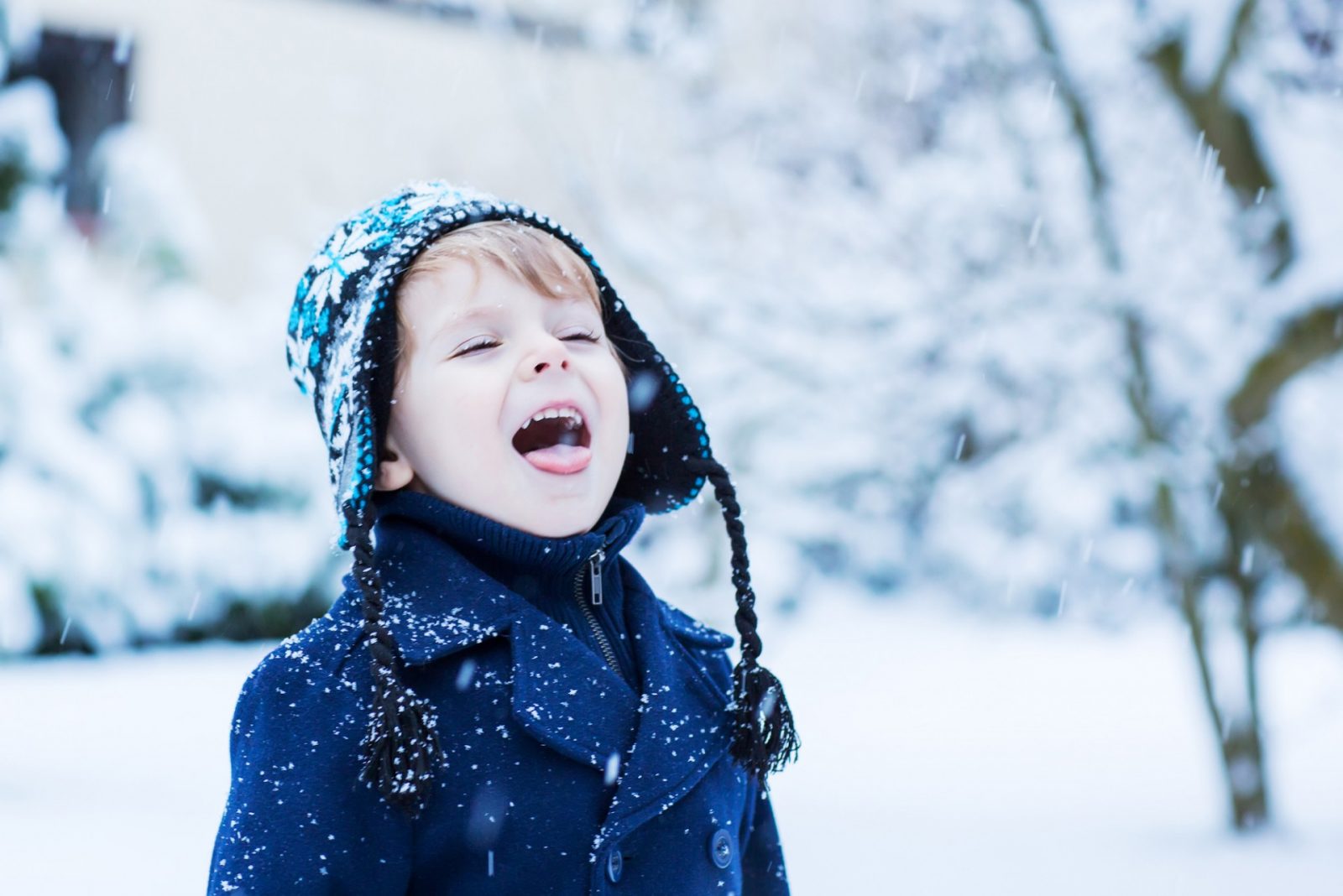 By increasing their proficiency with remote learning, schools are eliminating the need for calamity days

Remember the unparalleled joy of snow days during childhood? Well, the jubilant waking up to news that the school day has been canceled due to a snowstorm might itself be canceled. In it’s “Let’s Ruin Everything” tour, 2020 has struck again.

Just recently, the nation’s largest school district in New York City announced that in order to make up time missed as a result of the COVID-19 pandemic, they were prohibiting snow days this year.

In addition, with schools being forced to embrace remote learning because of the virus, there is now an alternative for them when the weather makes it too dangerous to travel to school.

Ohio is one of at least five states that allow “e-learning” days to replace calamity days. In fact, that’s been the case here since 2011.

However, with more educators now having the capability of going online, school districts are warming to the idea of using remoted learning to avoiding tacking extra days to the end of the year.

So as schools are busy planning to nix snow days, here’s what we’ll miss about them: