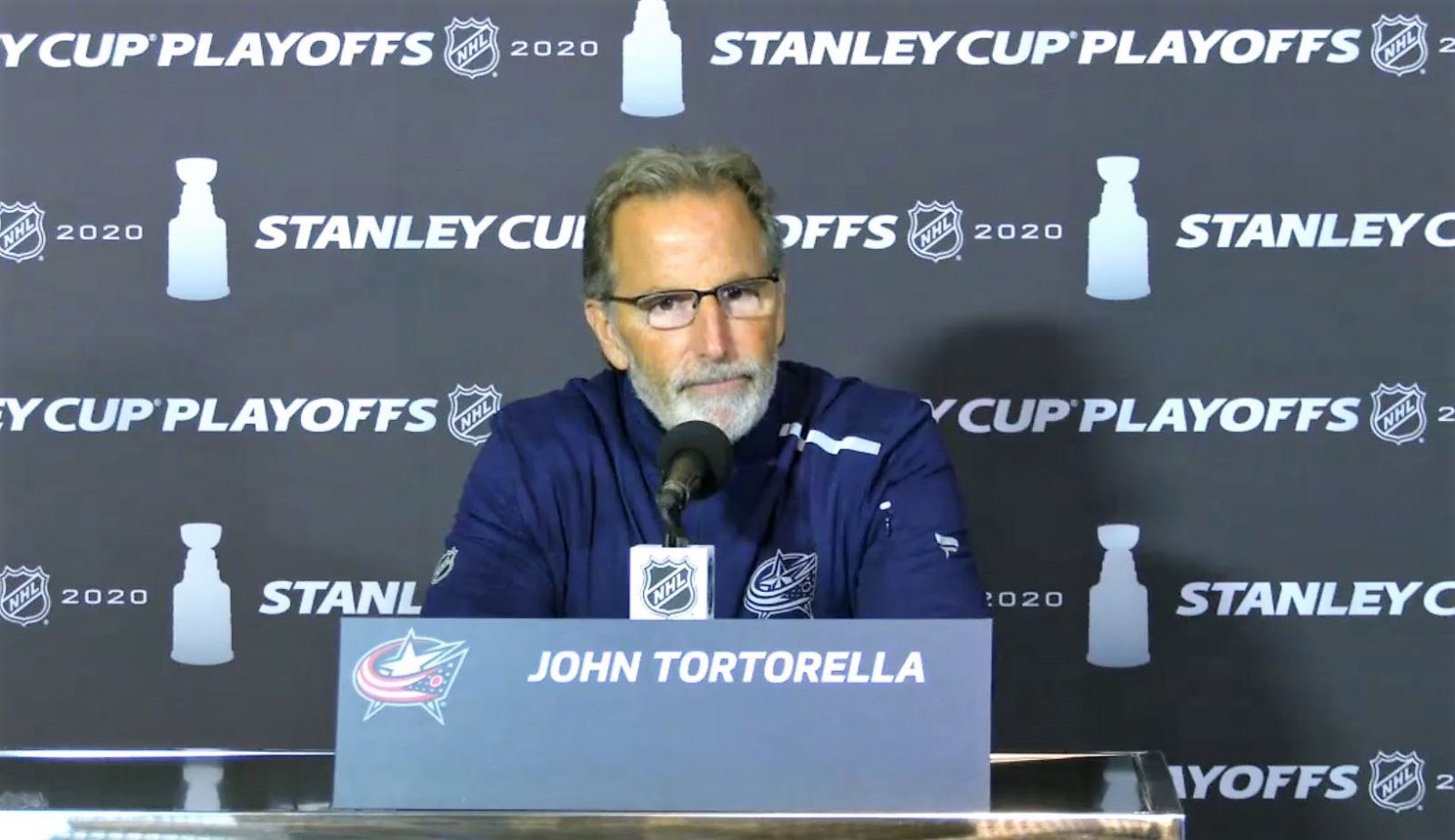 Club Diversity opens every day to everyone

After falling 2-1 to the Lightning Monday, the Blue Jackets are facing a must-win situation with Wednesday’s Game Five in the Eastern Conference Quarterfinal.

“That was our most complete game this series,” said goalie Joonas Korpisalo, who made 20 saves in the loss.

Indeed, Tampa Bay did all their damage during a five-minute span at the start of the second period.

It only took 16 seconds for Barclay Goodrow to score, and that was followed up by a Yanni Gourde goal.

Cam Atkinson’s deflection of a Pierre-Luc Dubois shot would cut the Lightning’s lead in half later in the period, but that would cap the day’s scoring.

Atkinson refused to say what had held him out of the lineup the previous two games, or whether he was limited at all in Monday’s contest.

Columbus would end up with 29 shots to Tampa Bay’s 22. The Blue Jackets won the first 12 faceoffs of the afternoon. Now, though, they have to win three straight in order to advance.

“We can’t get frustrated. We’re still in the series,” said coach John Tortorella. “We need to make a couple more big offensive plays and score some goals.”

Game Five is Wednesday at noon.