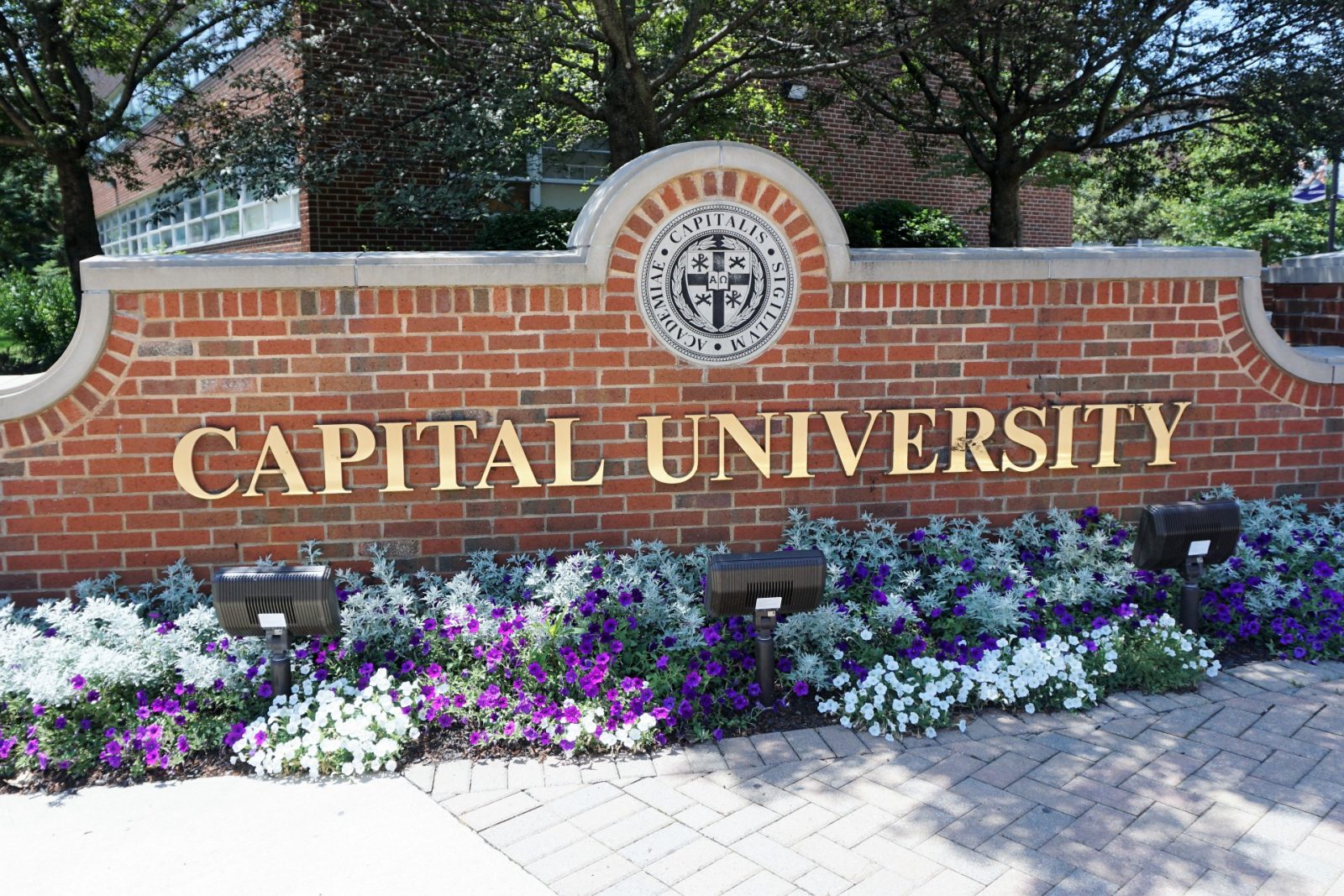 Capital University today announced that it is changing the name of its sports teams. They will no longer be the Crusaders.

In a statement, the school said, “In recent years, our nickname has been challenged by students and faculty for its connection to the historic Crusades.”

Although the subject of teams making name changes has been in the news lately, Capital said they have been giving the matter consideration for some time.

The university said that before today’s Board of Trustees decision, they conducted a “15-month process of study, discussion, and reflection.”

“We believe that the University nickname and mascot should be a unifying symbol that enhances school spirit and prideful [sic] for all who are affiliated with Capital,” said the news release.

There is no timetable on when they will announce a new team name and mascot, but the school does plan on holding question-and-answer sessions with faculty and students on July 15.

On the same day of this announcement, the Cleveland Indians of Major League Baseball said they had no updates on any potential name change for them.