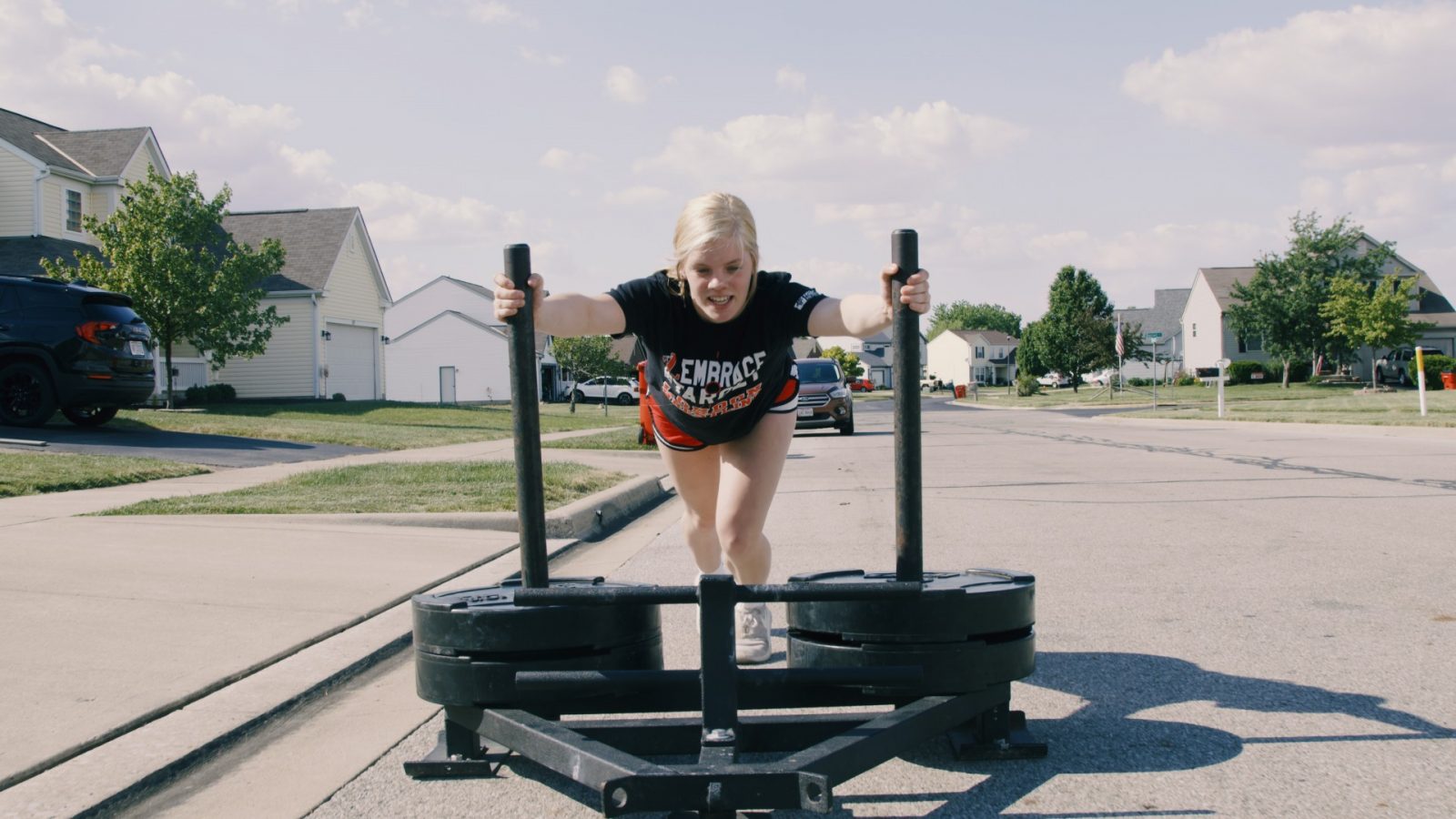 Are you adventurous enough to take on the Ohio state park challenge?

When she began wrestling at five years old, Grace Jones, 17, of London, Ohio, said there weren’t many distinctions between the male and female wrestlers; they were all just kids after all. But in high school, that’s changed for Jones.

“I have gotten a lot of backlash from other teams and other teammates because I am the only girl on my team,” said the London High School wrestler and 2019 State Champion.

Jones is showing the world that not only are girls capable of wrestling, but they are part of the reason behind why wrestling has been identified as one of the fastest growing sports today. The Ohio High School Wrestling Coaches Association recognized that growth with its first-ever sponsored girls’ state meet, held in February. However, the meet was not sanctioned by the Ohio High School Athletic Association.

If a sport isn’t sanctioned at the state level, it limits the opportunities for competitive matches and, later on, college recruitment for scholarships becomes more difficult. Local girls’ wrestling coaches and advocates say that needs to change. This is why the SanctionOH movement through Wrestle Like A Girl was launched in June.

“I think (sanctioning the sport) contributes to the bigger picture,” said Vanessa Oswalt, an assistant wrestling coach for Olentangy Orange High School and a full-time Ohio National Guard member. Oswalt is one of the primary advocates for SanctionOH.

“Some (high) schools are working to provide training and competitive opportunities right now as (girls’ wrestling) grows. Some schools are wary to add it unless sanctioned,” she said. “Schools do not have separate funding for coaching of a girls’ team, which limits coaches’ ability to take girls to separate all-girl tournaments. If a girl is limited to only compete against boys, how is a women’s college team supposed to recruit?”

Many colleges are adding women’s wrestling to their athletic programs, Oswalt said.

“If we don’t sanction them at the state level, that will tear down the college programs as well, and we want to get them into the college programs,” she said. “I have colleges almost every week contacting me and asking me if I have girls in these weight classes. There are so many opportunities with wrestling.”

Most importantly, there is a pipeline beyond college that exists for female wrestlers, making it another good reason to sanction the sport at the state level. For example, women’s freestyle wrestling has been part of the Olympic Games since 2004 and the World Championships since 1989. And this year, the NCAA will add women’s wrestling to their emerging sports status list, all according to the SanctionOH website.

Because of the sports’ growth locally and internationally, Oswalt said it’s only a matter of when, not if, girls’ wrestling will be sanctioned in Ohio.

“We have worked with the coaches’ association and Ohio Athletic Association to determine the criteria to decide if it can be sanctioned,” said Oswalt. The good news, she added, is that wrestling is a long-established sport, and there are already girls competing on teams.

“They (OAA) are open and listening to us. They have been amazing and have included more girls’ rules in the wrestling rules for Ohio. From my opinion, they see it and know it will be sanctioned.”

Jones said she’s grateful for all the support.

“The girls’ wrestling community here is really good,” she said. “Most girls don’t think they can do it. But it changes you. Before I started wrestling, I was a way different person than I am today. It’s challenged me and made me healthier.”