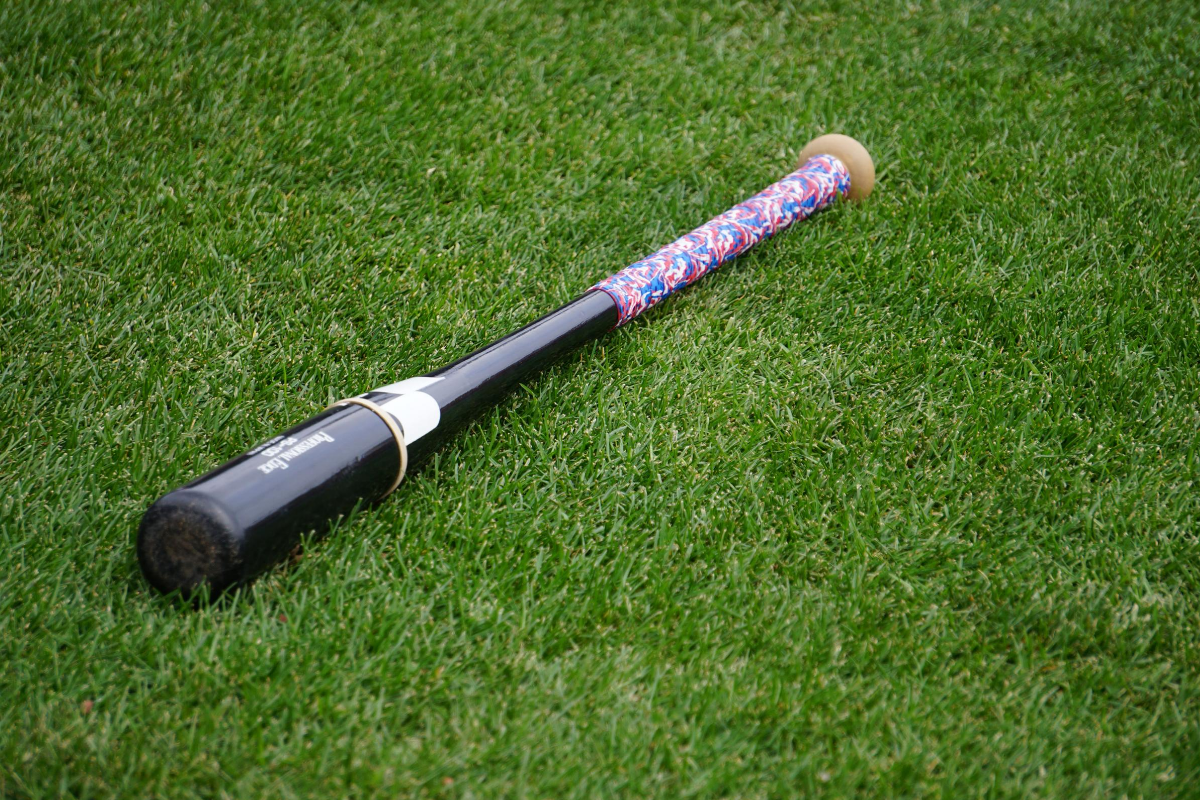 In order to limit travel this year, teams will play 40 games within their division, and 20 games against teams in the division closest to theirs geographically. (So, for instance, the NL Central will face teams from the AL Central.)

Other precautions being taken this season due to the COVID-19 pandemic include banning high-fives, hugs, and spitting. Managers will wear facemasks. Players who are unlikely to play will sit in the stands, rather than the dugout.

Obviously, there won’t be fans in the stands in 2020, but teams are piping in artificial crowd noise.

The National League will use a designated hitter this year, and each extra inning of a game that goes beyond regulation will start with a runner on second base.

There’s still much that is up in the air. Canada’s government is prohibiting the Blue Jays from playing in their home city of Toronto, and as a result, Major League Baseball has to search for a new site for them to play. Also, ESPN reports that it’s possible that MLB officials will expand the playoff field from 10 to 16 teams.

We do know that the Cincinnati Reds are scheduled to open July 24 with a home game against the Tigers. The Cleveland Indians are home July 24, as well. They’ll begin their campaign against the Kansas City Royals.