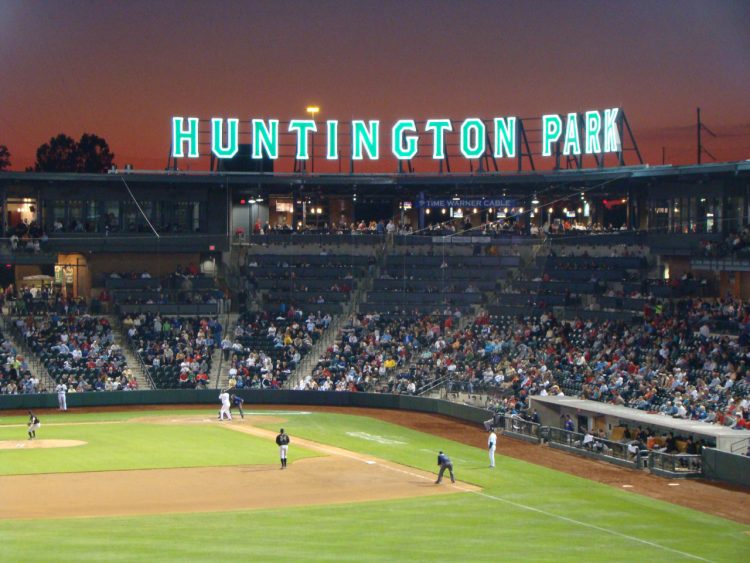 The dust approaches: when to wear your goggles

Well, not all of them.

Cleveland Indians and Cincinnati Reds fans can rejoice, however. MLB voters, in a unanimous decision, voted to move forward with the 2020, according to a report from ESPN.

The shortened season will run just 60 regular season games, compared to the usual 162. The playoffs will also be expanded to 10 teams.

For now, the only date set in stone is the re-reporting to spring training, which will happen on July 1. The regular season has an unofficial start date of July 24.

As for our hometown Columbus Clippers, there is yet to be a verdict. According to a Columbus Dispatch report, though, the president of the triple-A International League put the odds of even an abbreviated Triple-A season at less than 20 percent.

In 2019, there were rumors that 42 minor league teams were on the chopping block heading into the 2020 season. Minor league owners said they wouldn’t let that happen without a fight.

Things have drastically changed since. Minor league baseball brings a distinct character to towns and cities, sometimes often defining them. It would be a shame to see our beloved Clippers disappear, so here’s to hoping the minor league can rebound big in 2021, if they do in fact hold off on a 2020 season.