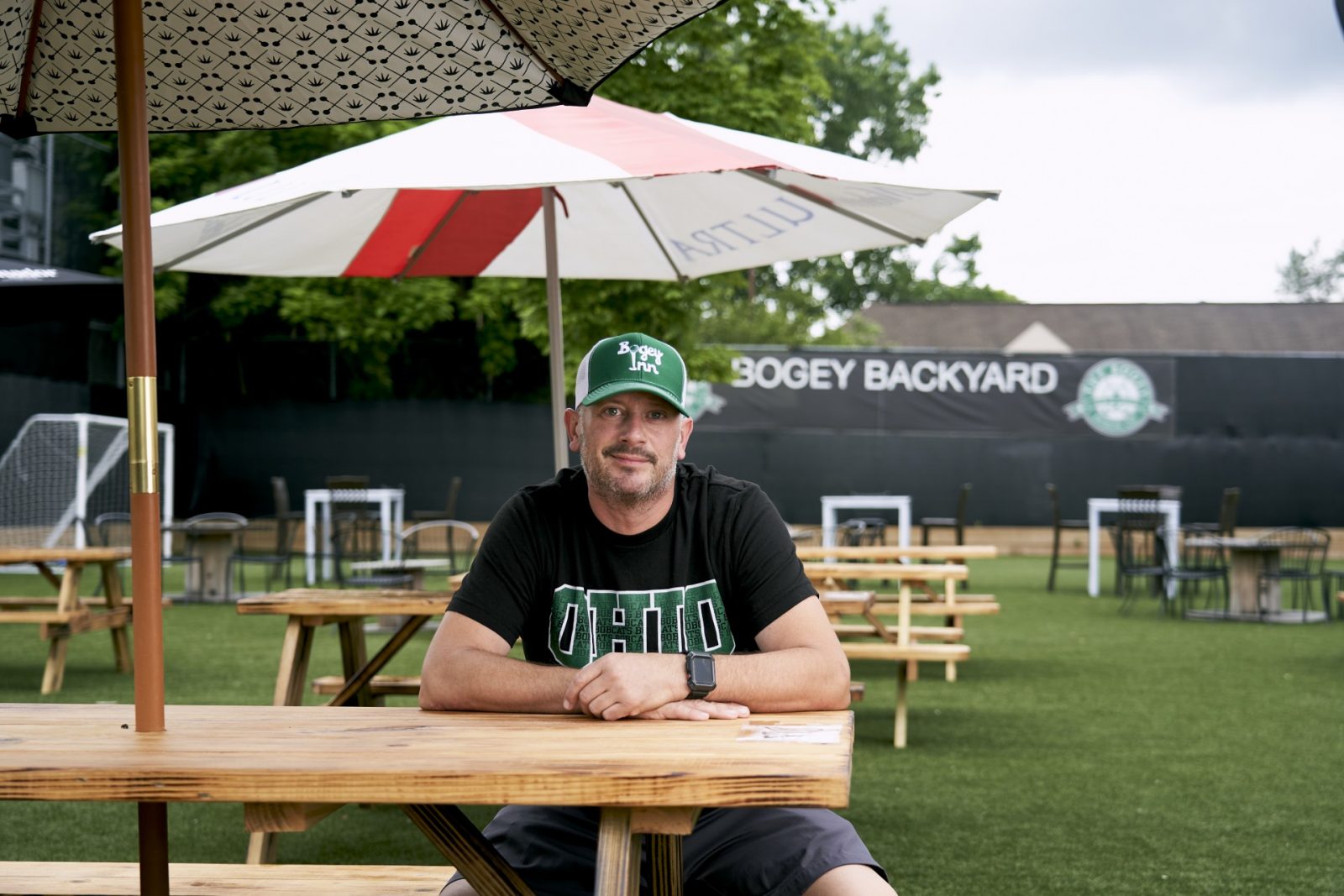 It’s a little more than a month later than expected, but Jack Nicklaus will once again host the world’s finest golfers—minus their fans— at Muirfield Village Golf Club in Dublin next week.

The 45th Annual Memorial Tournament will be held July 13-19. While originally it would have been the first PGA Tour event with fans, due to surging COVID cases, the Tour announced this week they will no longer allow fans on the course. “The safety of our public and our employees is our highest priority,” said city of Dublin Director of Communications and Public Relations Sue Burness.

Outside of the course, with bars and restaurants still navigating operations under health guidelines from Gov. Mike DeWine, the Ohio Department of Health and local health agencies, Memorial Tournament-week festivities are limited.

No large events are planned at Dublin’s Bridge Park, which has hosted Fore!Fest concurrently with the Memorial each of the last two years, according to Burness.

But one long-standing tradition will remain intact in 2020—The Bogey in Shawnee Hills will host a watch party throughout the week.

“The Memorial Tournament and The Bogey is a special tradition,” General Manager Mark Dombek told 614. “People are going to be ready to enjoy live sports, and The Bogey has always been a place people come for the tournament.”

The Bogey will have two giant video walls and stream as much of the tournament as is allowed by the tournament’s broadcast partner, Dombek said.

Health guidelines are ever-changing, Dombek said, but at press time his plan was to have more than 145 new tables added outside the venue (in addition to the 46 new outdoor tables The Bogey added when it re-opened in May), including in the parking lot, which will be barricaded to accommodate the additional tables. A tent will also be set up, so some tables will be covered.

“We’re going to fully utilize all of our available space,” Dombek said.

Current guidelines still prohibit standing in common areas in bars and restaurants, Dombek said, so patrons will be asked to rent the tables, available for groups of 4-10.

While capacity is impacted by health guidelines, Dombek said he expects to be able to welcome about 1,000 customers at a given time, including the current capacity of 178 inside The Bogey.

Dombek said his staff will enforce social distancing as much as possible, and will place hand sanitizer stations in the temporary outdoor area as well.

The Bogey will host live bands in the evenings, Dombek said, in an effort to make this week “as close to what we’d normally do.”

“We’ve had a ton of people reaching out, asking what we were going to do. This has always been a big week for us. We’re listening to our customers and letting them know we’re here for as much as we can be,” he said.