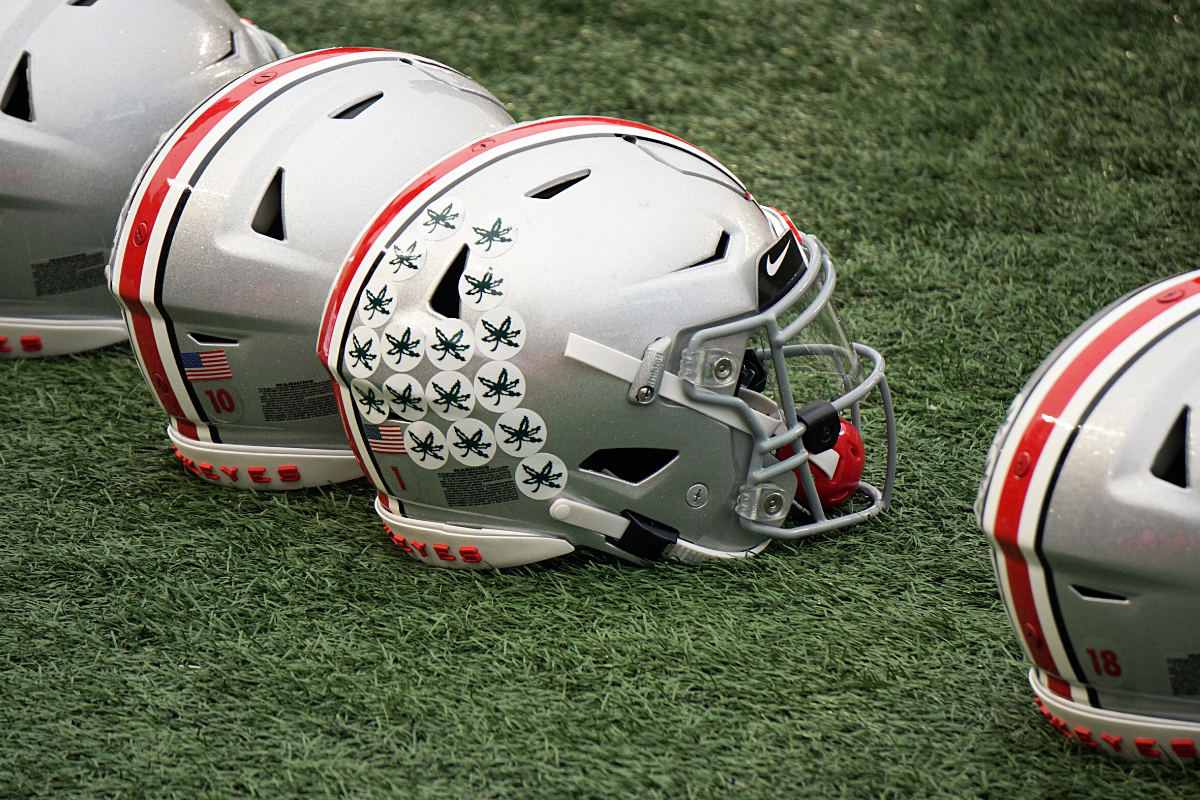 Ohio State football is scheduled to kick off preseason practices Friday, and they will head into those workouts as the favorite to win the Big Ten.

Cleveland.com has polled national reporters and beat writers from every conference team for 10 straight years. This season, the Buckeyes earned 33 of 34 first-place votes, finishing atop the poll for the sixth time in the last eight years. They were picked to win the league’s East Division by the same margin. One voter cast their ballot for Penn State.

In the West, Wisconsin, with 19 votes, edged out Minnesota and their 14 votes.

That wasn’t the only good news OSU received in recent days. Over the weekend, the top high school junior in the state of Ohio, Gabe Powers, announced he wants to play college football at Ohio State.

Powers is a linebacker from Marysville. Nationally, 247Sports has him ranked as the 47th best player in the 2022 class.

Ohio State has four commitments in that 2022 class already, all are from the state of Ohio, and all are rated as four-star athletes.

However, this all is happening amid a backdrop of uncertainty. The Buckeye athletic department has told season ticket holders they cannot guarantee a season will take place amid the COVID-19 pandemic, and the NCAA Board of Governors has a meeting set for this week in which they will discuss fall sports.

Meanwhile, the Big Ten has yet to release a schedule for the upcoming season, but they have announced that they anticipate their starting date will be Sept. 5.