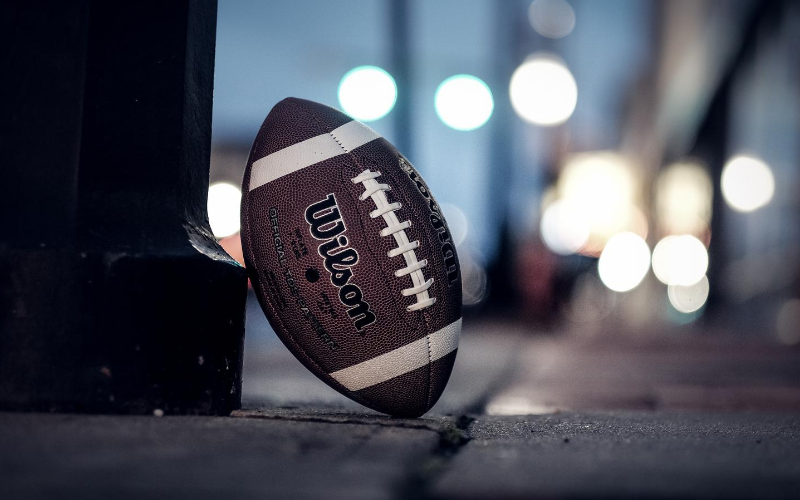 The Big Ten has botched their handling of the COVID-19 pandemic, and that’s true whether you agree with their decision to postpone fall sports, or not.

When the PAC-12 punted fall sports, they sent out a 12-page document explaining their decision. The Big Ten’s announcement on Aug. 11 was all of 511 words. They went silent for eight days after that, and then finally, commissioner Kevin Warren posted an open letter online. The league has now offered a combined total of 1,466 words on their decision-making process,

And that’s where we stand.

It may be the case that they have ample reason for doing what they did. Certainly, the fact that member schools will lose millions of dollars shows their motive was not financial. (Ohio State has estimated postponement will cost them $130.3 million dollars.)

However, it is not so manifestly obvious that the NFL, Ohio high school sports, the SEC, Big 12, and ACC saw a need to shut down their operations. They have, or will soon, kick off their seasons.

Has the Big Ten made a smarter choice than the decision makers at these other institutions? Possibly. If that’s the case, transparency should be what the conference wants, not what some of Nebraska’s athletes have gone to court to seek.

Answers should be given freely instead of in response to Freedom of Information Act requests.

Consideration should be given to the athletes without whom the league could not operate, as well as to the fans who support them.

The Big Ten has even gone so far to hide the positions of individual school presidents on the principle that they should stand united as a conference.

All that has done is unify parents groups as they push for clarity.

It’s been said that these are unprecedented times. Ironically, that has just underlined the need for time honored values of openness and honesty.

In that regard, the Big Ten has truly come up small.