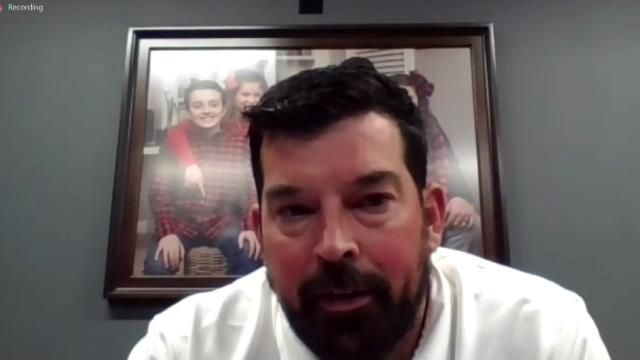 Leaving the corporate world for whimsical things in German Village

When the Big Ten postponed fall football this week, they failed to provide a roadmap for teams moving forward.

Maybe that was natural. When they punted the season, they explained they did so because there was so much “uncertainty,” and how do you plan for challenges you can’t anticipate, problems you can’t see the scope of, and obstacles of which you are unaware?

However, they even left coaches in doubt about the immediate future.

Ohio State’s Ryan Day was so in the dark, when he spoke to reporters the day after the announcement, he said he still didn’t know what his players were permitted to do. In the absence of such guidance, the Buckeyes started conducting voluntary workouts.

The lack of direction is especially glaring at the national level, which is why each league is forging ahead, handling the COVID-19 pandemic on their own.

This is what makes the time Day spent with reporters recently so remarkable. He had an outline for what he thought was possible. In a time of canned statements and prepared announcements, he offered nearly an hour of unfiltered thought.

To hear what he said, check out the video below.

After that, feel free to share your own thoughts with us about the loss of Ohio State football by taking this brief survey. We want to know what Ohio State football means to you, what you’ll do with your Saturdays this fall, and how the missing the Buckeyes will impact you.