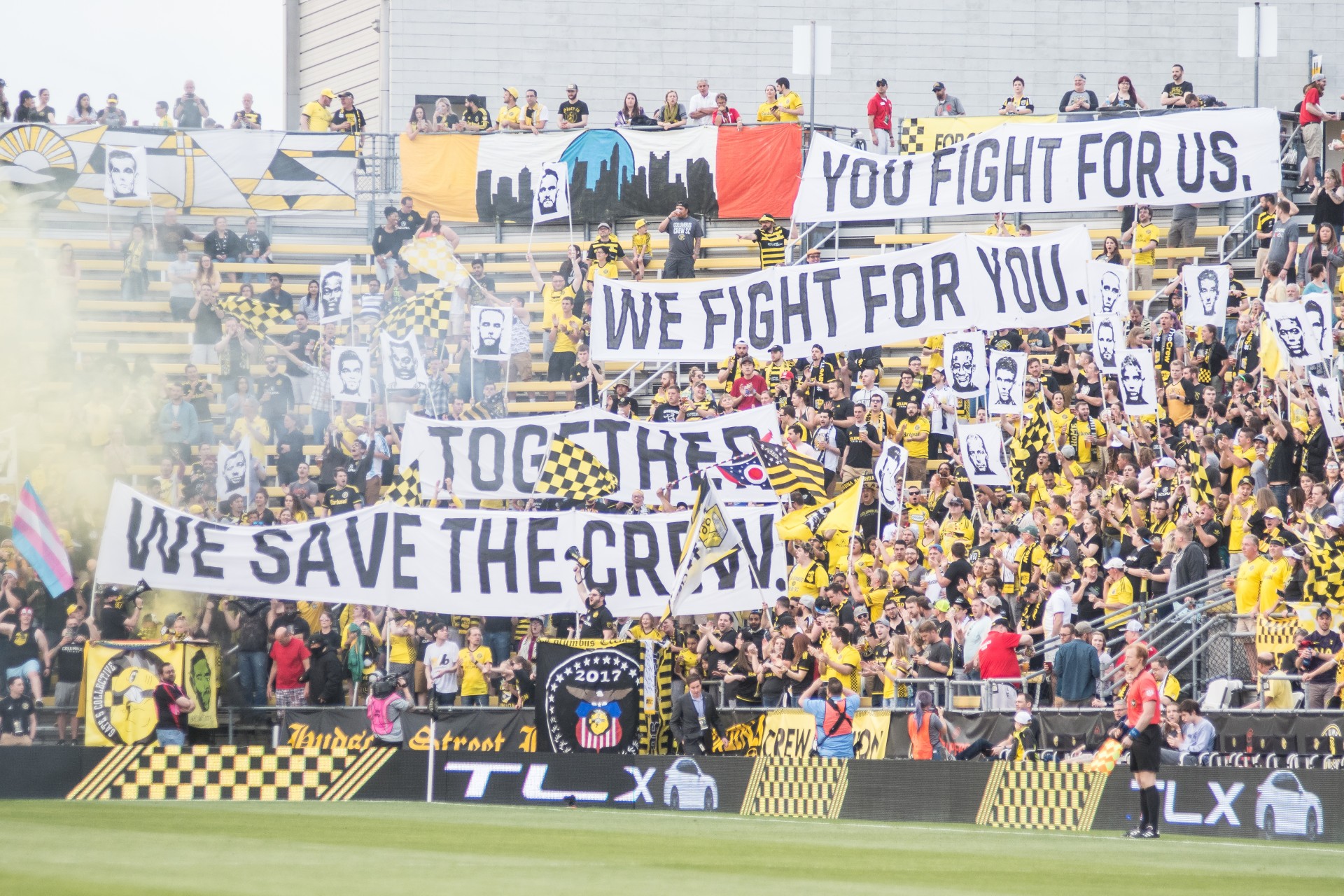 Art in the COVID age: GCAC to hold virtual Arts festival this weekend

On Wednesday, Major League Soccer announced a plan to restart the 2020 season with an all-club tournament in Florida beginning July 8. “MLS is Back Tournament” will take place at the ESPN Wide World of Sports Complex at Walt Disney World Resort.

The tournament will be played without fans and will feature all 26 MLS clubs. The Columbus Crew had a record of 1-0-1 before the season was suspended.

MLS Commissioner Don Garber had this to say in a press release from the MLS:

The opportunity to have all 26 clubs in a controlled environment enables us to help protect the health of our players, coaches, and staff as we return to play.

For just over two weeks, each team will play three group matches. The top two teams in each group along with the four-best third-place finishers will move on to the elimination stage.

Below you can find the dates for the knockout rounds of the tournament:

After the tournament concludes, there will be plans to continue the MLS regular season with a revised schedule in home markets. The regular season will still be followed by the Audi MLS Cup Playoffs and the 25th MLS Cup.