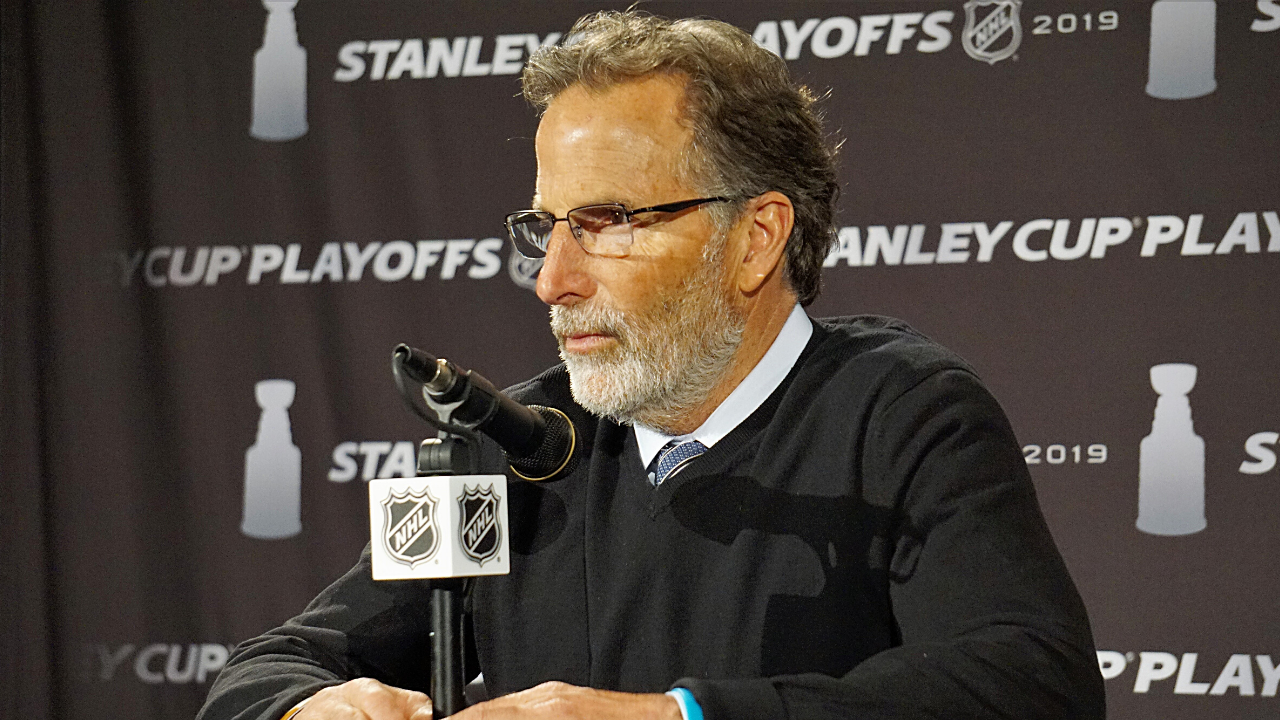 Householder out as House speaker

“I think it will put a little bit of edge into the game,” said coach John Tortorella. “All they have been doing is practicing. Everybody is just sick of practicing.”

They have been practicing for the past two weeks, including the last few days in the city of Edmonton, where Eastern Conference players are being sequestered to protect them from coronavirus. A month of voluntary workouts preceded that.

“It will give us an opportunity to look at some lines, look at some concepts and situations for us,” said Tortorella.

Columbus has beaten Boston in their two regular-season meetings, but the point Thursday night is to get ready for the postseason.

The Blue Jackets even plan on playing both goalies, Elvis Merzlinkins and Joonas Korpisalo, to give them one last audition for the team’s Cup run.

That run starts with a best-of-five series Sunday. Thursday’s game, meanwhile, begins at 7 p.m. and will be broadcast on Fox Sports Plus and the NHL Network.