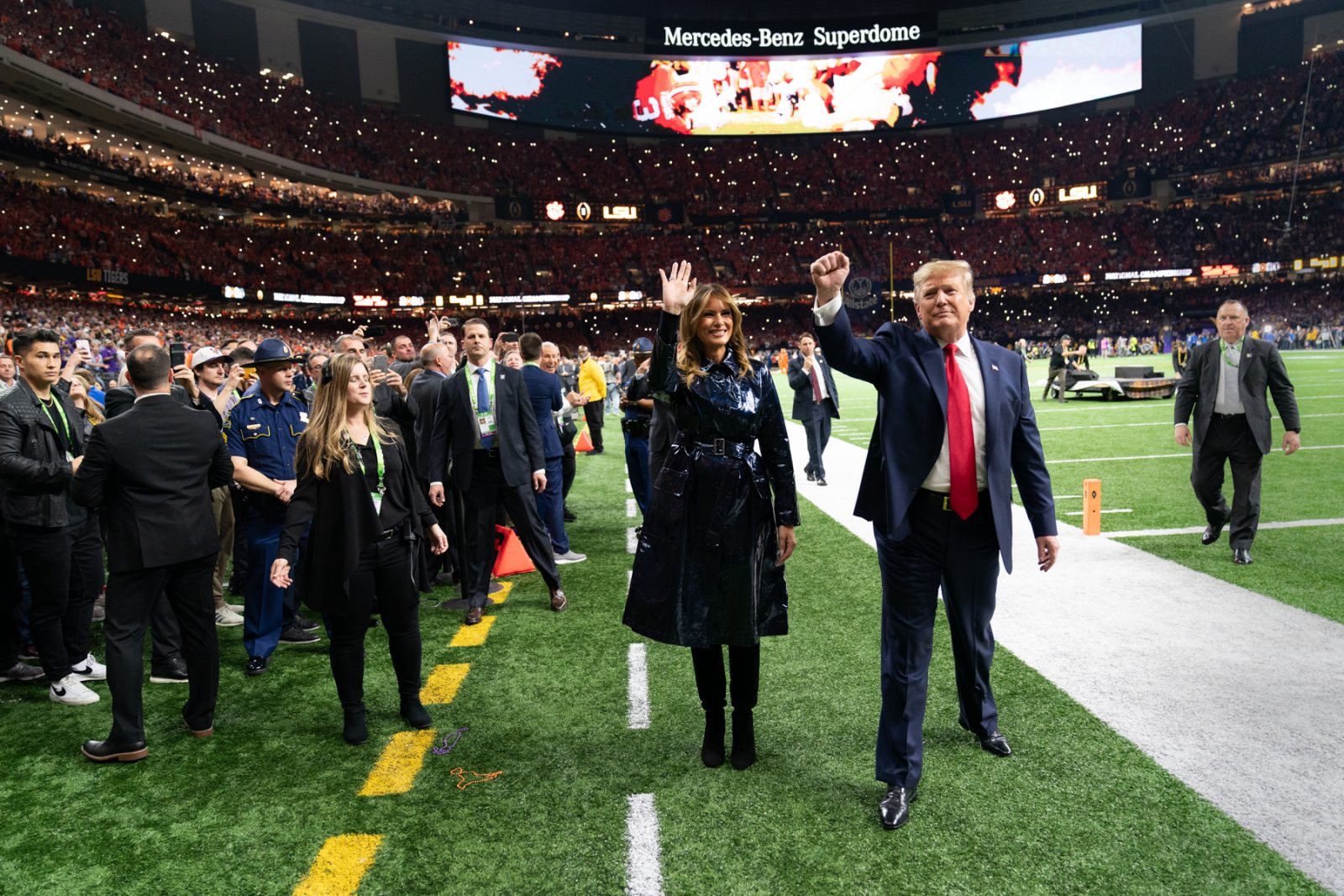 President Donald Trump has been publicly pushing for the Big Ten to reconsider their decision to postpone fall sports, including holding a phone call with conference commissioner Kevin Warren to see if there’s anything he can do to help make that happen.

According to a report from website Lettermen Row, the focus on the phone call was on the availability of testing. The report further states that “multiple sources not authorized to speak publicly about the league deliberations indicated that it’s possible an October start date could be considered due to the availability of…new tests.”

Ohio State’s athletic director Gene Smith has said previously that the Buckeyes are already satisfied with their testing and COVID-19 safety protocols, and they would feel comfortable playing.

On Monday night after eight Nebraska football players filed a lawsuit against the league, the Big Ten finally revealed that Ohio State was one of the dissenting votes when it came to the conference’s Aug. 11 decision to push back the fall season.

The final tally was 11-3 in favor of postponing the season with Iowa and Nebraska joining the Buckeyes in opposition to the move.