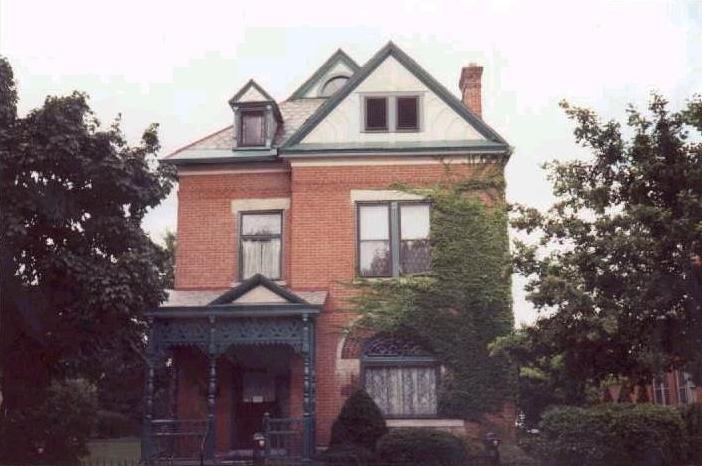 Summer camp is a rite of passage wrapped in revelry, rivalry, and romance — all the makings of a must-see soap opera. But when Thurber House (humorist James Thurber’s former home turned local literary center) rushed to push their summer camps online this year, they feared some of that creative connectivity might be lost among aspiring young writers.

Hoping for a hook, camp counselors Justin Martin and Frankie Diederich decided to challenge campers with a genre they’d never tackled before: writing an original soap opera. Entirely on a whim, Martin took to Twitter to see if anyone happened to have a connection to the industry.

“I genuinely didn’t expect it to go anywhere, I didn’t even tag anyone. But an hour later I had half the cast of Days of Our Lives,” recalled Martin, whose disbelief still lingers. It was a plot twist even campers didn’t see coming. “California’s stay-home order was so uncertain, we never knew when everyone might go back to work. Even when we told writers and their parents the night before the performances, some of them didn’t believe us.

Though daytime television isn’t an obvious obsession for middle school students, nearly every novel of young adult fiction is essentially a soap opera. And Days of Our Lives is set in the fictional Midwest city of Salem — folksy yet sophisticated, and never short on scandal, not unlike Columbus, Ohio. It’s a short stretch that only seems non sequitur.

“Everyone started with a blank page, but by the end of the week, Frankie and I had helped them create a complete screenplay. But the cast was still a shock,” Martin explained. “Kids admire anyone who has made a career out of doing something they love, and these actors and actresses were so enthusiastic, flexible, and generous. They were every bit as into it as the campers.”

It was actress Martha Madison who happened to see a retweet of Martin’s request and matter-of-factly replied, “Can I bring some friends?” She soon roped in more than a dozen of her costars, all equally eager to give a bunch of adolescent screenwriters the performance they deserved despite a pandemic.

“I’m a big believer in fate. It was an easy ask, everyone said yes,” revealed Madison, better known to many as Belle Black. Her character’s parents John and Marlena have been synonymous with Days of Our Lives for decades. “There was so much character development, and they all had love and murder in the plot. They were real soap operas.”

Like many nonprofits struggling to adapt, the shift to online programming has actually expanded the reach of Thurber House. Much like parents working remotely, kids from across Ohio, and from New York to California, also received insightful lessons in craft and collaboration from screenwriter Amanda Beall, whose credits include The Young and the Restless, All My Children, and General Hospital.

“If you’re a creative person, none of that goes away just because you’re stuck at home. You can still share your experience with anyone anywhere,” Madison noted. “I was very impressed with the writing. I’d love to work again with any one of these kids someday.”

For more on Thurber House and upcoming events and programs, visit thurberhouse.org