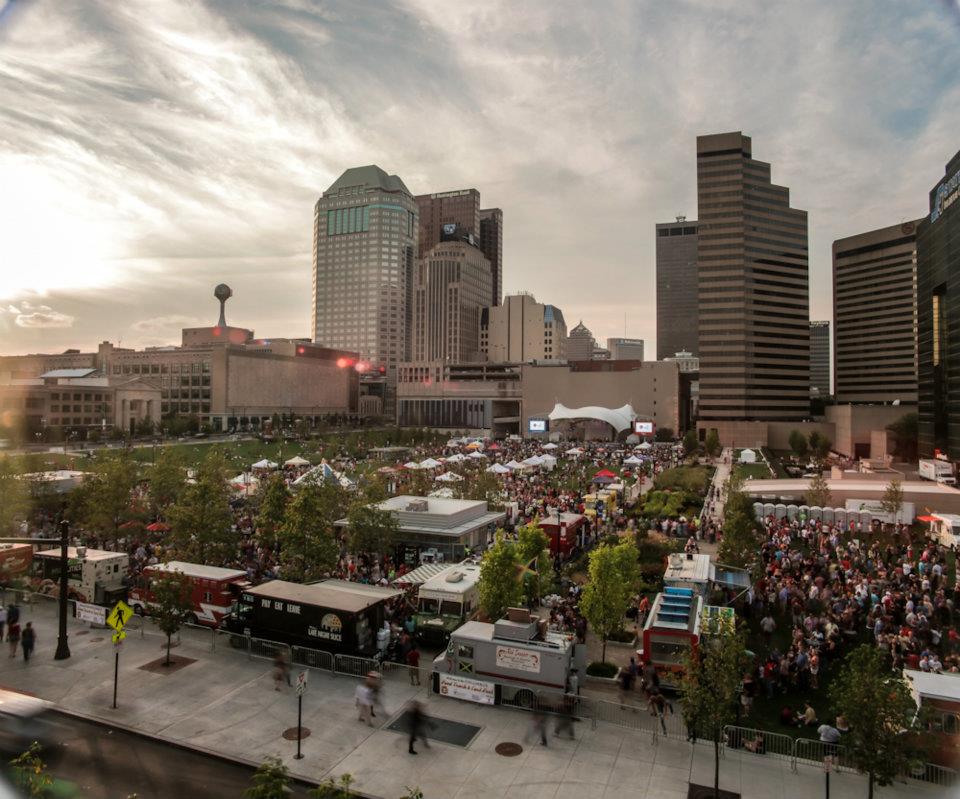 Poll: The truth about hard seltzer

Hopefully you were able to get your food-truck fix at the Ohio Food Truck Rally on Sunday because the annual Columbus Food Truck Festival won’t be taking place in 2020.

The Columbus Food Truck Festival announced today that the 10th edition won’t take place until 2021. Originally, the festival was scheduled to take place on Aug. 14 and 15 across Bicentennial Park, Scioto Mile, and Rich Street Bridge area.

Dates for the 2021 event haven’t been announced yet.

In the release, the Columbus Food Truck Festival announced that the decision to cancel was made because it was “the best decision for the people of central Ohio and all the small business owners who participate.”

For a full statement from the Columbus Food Truck Festival, you can check out the Facebook post below.