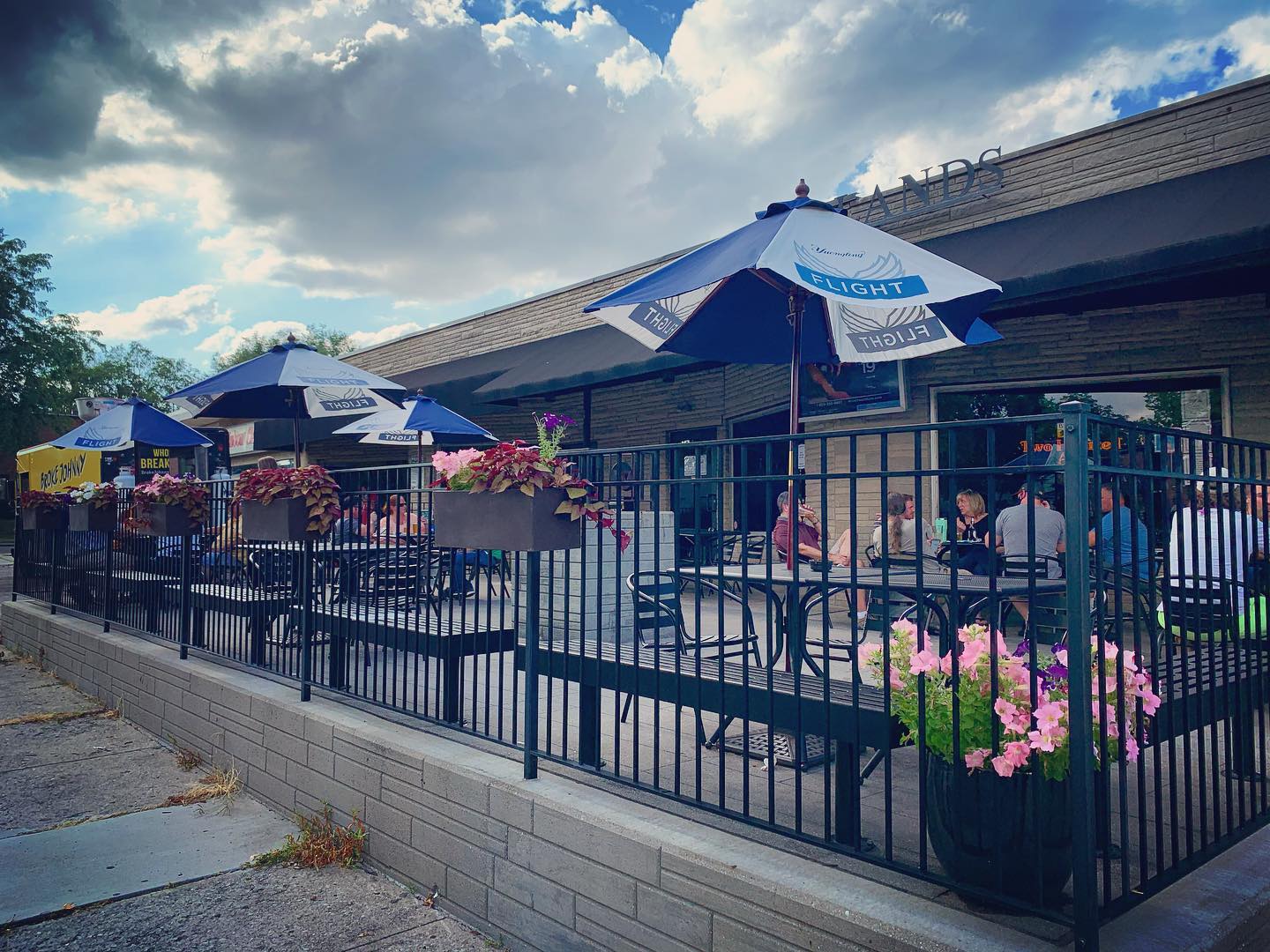 Two local businesses are teaming up to raise the bar on bar food.

Steven’s Catering has created a new menu for Woodland’s Tavern, and the joint venture, called Blackbird Kitchen, kicks off Friday, Aug. 14. The new menu seeks to marry Steven’s high-brow dining with casual cuisine such as wings and burgers. The change comes just weeks before Woodland’s Tavern, a Grandview Heights bar and music venue, plans to host its first performance since March when sweeping COVID-19 restrictions shut down concerts statewide.

Jimmy Woodland, owner of Woodland’s Tavern, Woodland’s Backyard, The Pointe Tavern, and Halftime Tavern, said Steven’s Catering was already their go-to for large events that wanted more than his kitchen at Woodland’s could offer (formerly run by Preston’s: A Burger Joint). When Steven’s reached out to Jimmy about becoming a permanent fixture, it was a no-brainer for Woodland.

“We were happy to partner up with them just based on our previous experience, their professionalism, the quality of their food,” Woodland said. “We’ve always had great experiences with them, so we were excited to see what they were gonna come up with.”

The result is a concise menu of bar favorites with a twist. Steven Sims, owner of Steven’s catering, said the sauces, buns, and even pickles are all made in-house. Woodland said the item with the most buzz is the crispy Kung Pao chicken.

This isn’t Sims’ first time taking over the kitchen at an existing establishment; Steven’s Catering is in its second season providing dining at the Swim and Racquet Club in Upper Arlington. “We’ve found that people really enjoy our twist on what you might be able to find at a pool or a bar. We have people that are members of the club come to the club just to have dinner,” said Sims. It was at the club that his executive chef Jack Kendall first developed their upscale casual offerings. It’s a service Sims is considering offering to more bars in the Short North and German Village.

These culinary developments at Woodland’s Tavern precede another major move for the normally busy concert venue. Woodland is planning to host concerts again in September, albeit with limited capacity and new rules. In addition to partitions between tables, the concerts will now be seated and socially distanced. This cuts the potential audience from roughly 300 to a modest 82. Woodland said most of the acts are local, as regional and touring acts are still not back on the road. He insists that his tavern will adhere strictly to CDC guidelines, with heavy monitoring from staff.

“We were getting praised in the beginning about how strict we were [about distancing], and we haven’t deviated from that since day one,” Woodland said. “My staff, although it has been very trying on them, have gone above and beyond in terms of keeping themselves safe and our patrons safe.” Woodland added that none of the staff at his four establishments have contracted COVID-19 since reopening.

Woodland’s Tavern will debut Blackbird Kitchen Friday, Aug. 14. The menu and upcoming concert schedule can be found on its website here.