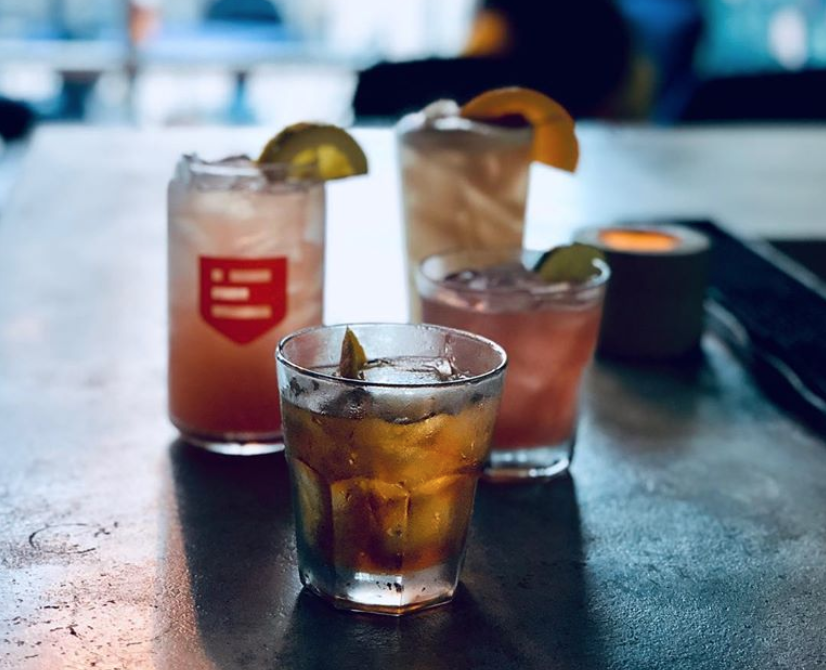 It seems Eugene’s Canteen has served its last ration, according to a post on the establishment’s Facebook page:

A message posted on the Eugene’s Canteen website promised that the brand “is not over, only evolving and with a new Management Team.” The message also explains that Justin Boehme will be moving on from his role as CEO and from day-to-day operations.

Boehme opened Eugene’s Canteen in summer 2018 at the onetime site of his Louisiana-centric restaurant, Da Levee. No information has been shared regarding the future concept that will occupy the space.