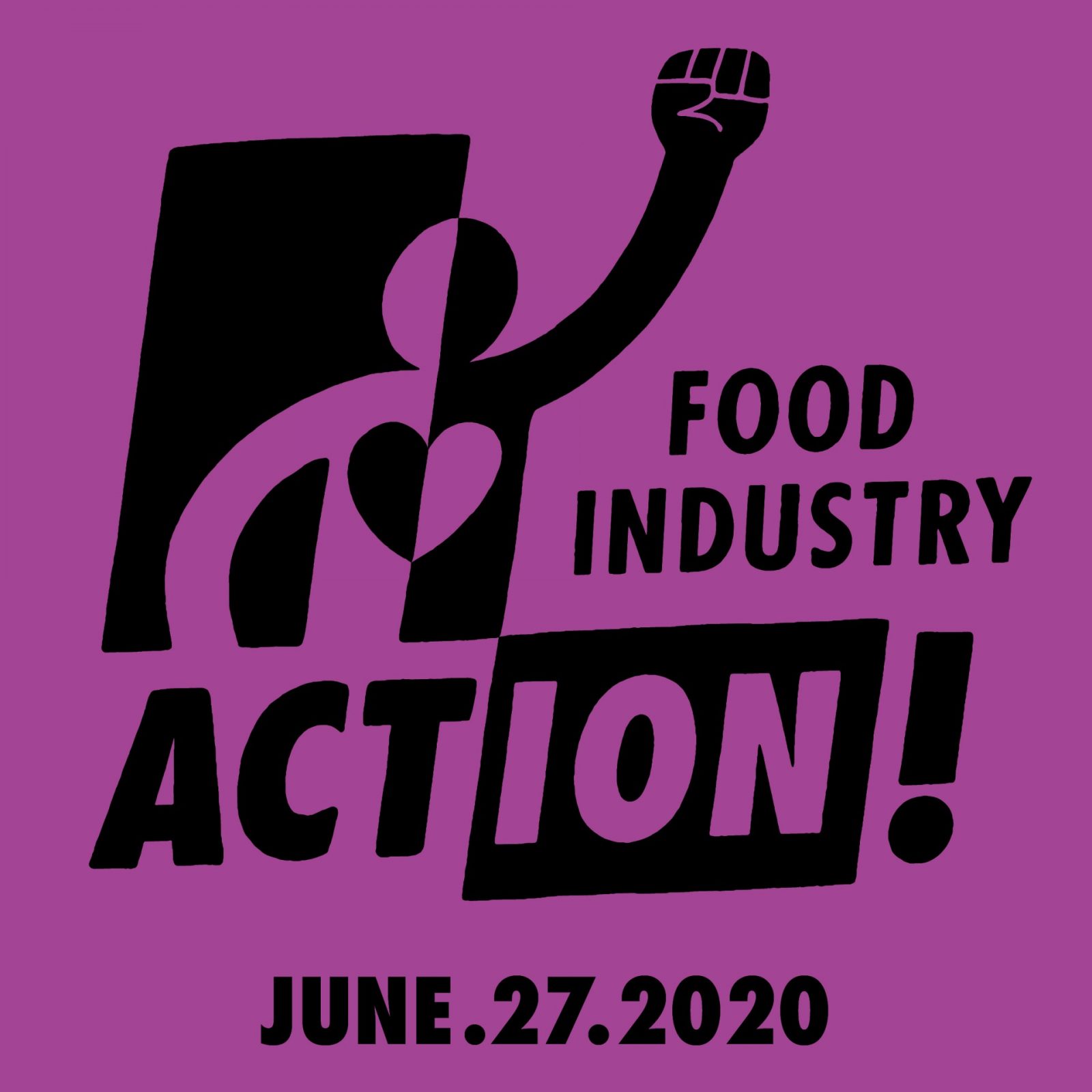 Science is back! COSI announces reopening dates for July

Figuring out how to support the Black Lives Matter movement during a time like this is a difficult decision that varies from person to person. Some may not want to step out of their house to protest in fear of their own safety. Gathering in mass crowds is still something that people are avoiding. And for good reason.

There are other ways to help amplify Black voices than heading downtown for a protest. One of those opportunities is this Saturday, June 27, at a nationwide fundraiser cause that got its roots in Columbus—its culinary roots, that is.

Spearheaded by Fox in the Snow Cafe and Jeni’s Splendid Ice Creams, Food Industry Action is a fight for racial justice and equality, where restaurants will donate five percent of Saturday’s sales to the NAACP Legal Defense Fund.

There are over 200 restaurants that have signed up to donate on Saturday.

“The hospitality world is reeling from the impact of the pandemic. Like us, many restaurants have been struggling, working tirelessly to bring their teams back. But every person I’ve spoken to in the industry wants to help in the fight against racial injustice—to do something now, and commit to continued changes throughout our system over time.”

Below, you can find a list of participating restaurants in and around the Columbus area:

The Food Industry Action mentioned in its mission statement that the participating restaurants feel the need to play their part in “demanding action in dismantling white supremacy.”