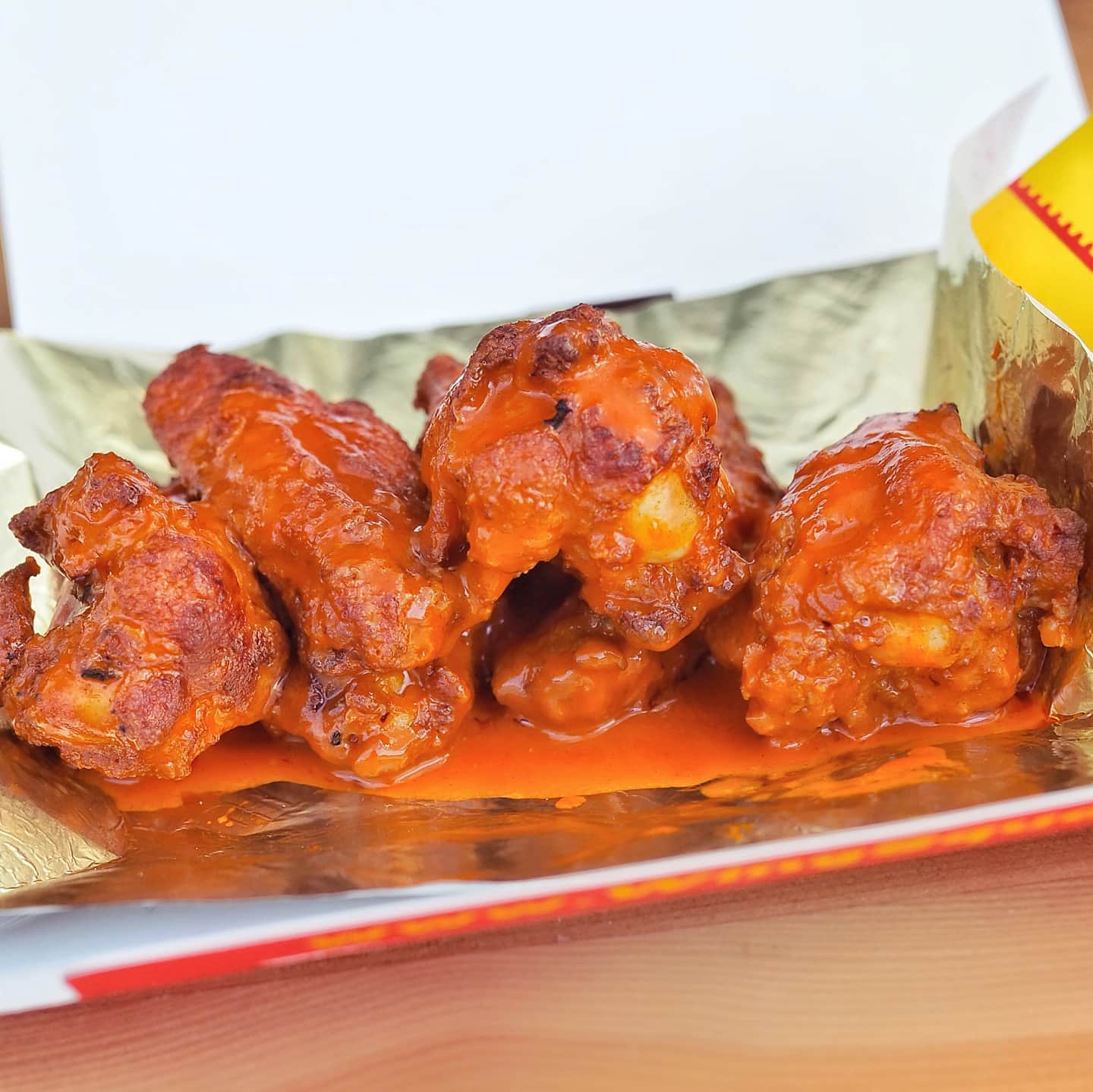 If you’re not a big fan of meal prepping, you can just wing your meals with Columbus’ new delivery-only restaurant.

Wing Squad by Restaurateur Robert Earl, founder of Virtual Dining Concepts, delivers wings made without antibiotics or preservatives, along with sides and sweets, directly to your home or office through a partnership with Grubhub, Uber Eats, DoorDash, and Postmates.

“Food delivery has quickly become an everyday occurrence for many people, so I created Wing Squad as part of my Virtual Dining Concepts network,” said Earl. “Wing Squad will be delivery only, which allows us to launch from a wide range of locations.  With this business model, the sky is the limit.”

According to a release, the reduction of traditional labor and overhead costs are slashed by utilizing existing restaurants and delivery services, meaning Wing Squad is able to provide a superior product to consumers at an affordable price.

Columbus is one of only 30 states included in Wing Squad’s initial rollout.