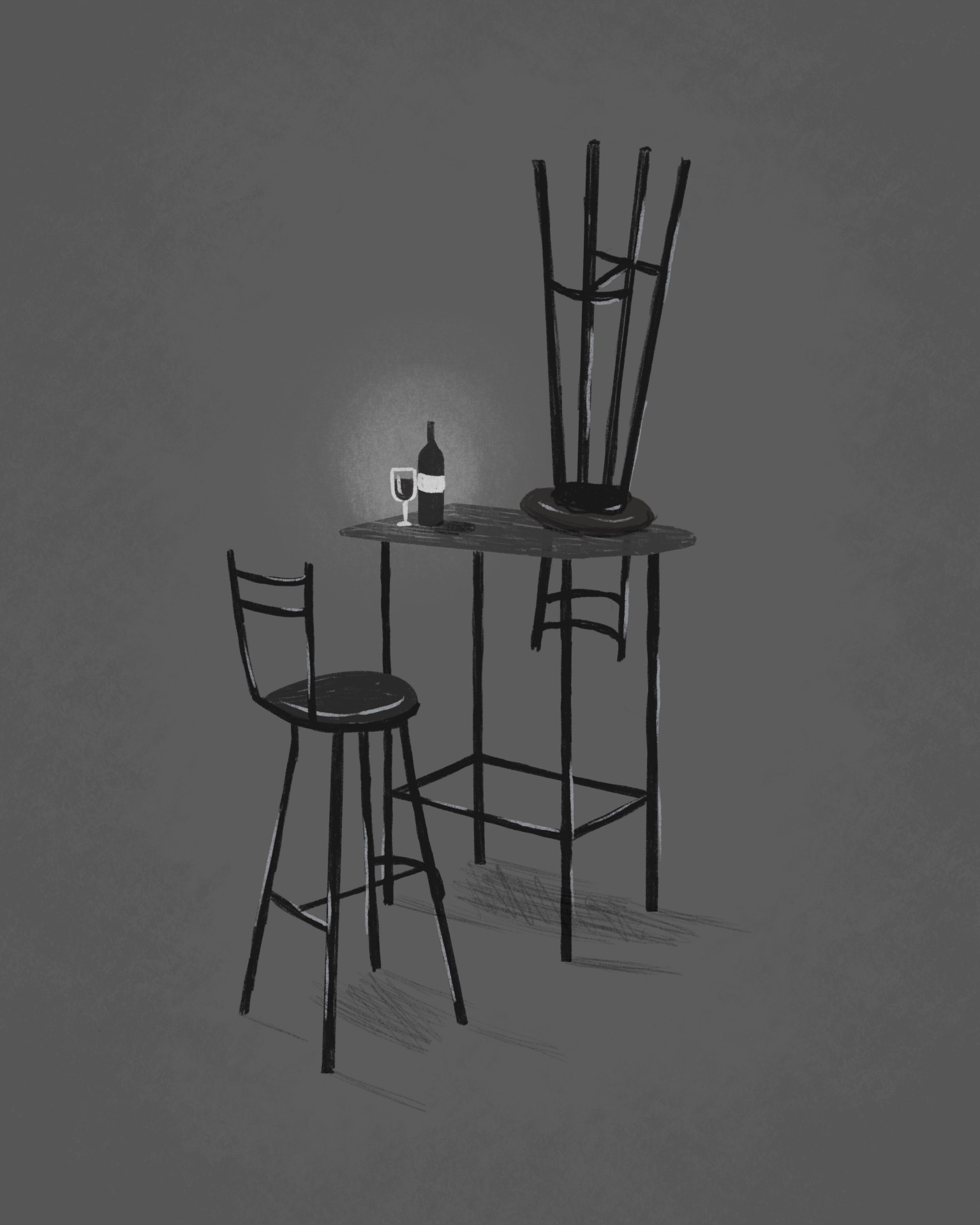 A brief guide to the $1,200 Coronavirus stimulus check

It’s Friday night and Eight & Sand Tavern is empty. There’s not a pint being poured, a March Madness game on the televisions, or a song playing on the speakers. Saint Patrick’s Day? That came and went weeks ago. A month that was supposed to be primed for making cash has turned into quite the opposite.

This is life for Brody Wakefield, owner of Eight & Sand Tavern, and many others involved in the bar industry. Life has come to a screeching halt amid the COVID-19 outbreak. This situation has evolved quickly and the impacts have been sweeping, leaving little time for many of these folks to prepare for the unknown in the upcoming months. Combine an international pandemic with the slow financial months for bars in winter and you are left with a tough situation.

“We’ve just come out of our two slowest months of the year—where we actually lose money—and we [were] hoping March is the month where we turn a corner,” Wakefield said. “St. Patrick’s Day, patio weather, and March Madness often make March the best month of the year. Now it’s gone.”

Columbus has welcomed many new bars to its city within the last few years and Eight & Sand fits the bill as a newly opened spot. It requires a great deal of overhead and risk to open a bar, and hitting goals and projections are crucial for long-term survival. Though Wakefield said the tavern was on track in many ways, it was still two years out from hitting those projections that can provide regular profits. Given past viruses and diseases that garnered media attention, he said COVID-19 wasn’t something that was initially concerning him. It was business as usual until simply it wasn’t.

“This is unprecedented territory. Like most folks, I underestimated the results early on, citing the many outbreaks we’ve had over the last few decades and thinking our exposure would be minimal. I thought about SARS, H1N1, Zika, Ebola and others that certainly had a global impact, but locally we came out relatively unscathed,” he said. “That thought process didn’t age very well.”

Quickly, what looked like something that would blow over became chaos. Now, with business closed indefinitely, he’s looking into coronavirus-related small business loans with lowered interest rates and extended payment periods, but like many things during a pandemic, there are caveats.

“We are still a young business. We only have one year of tax filings available right now, and we don’t show a regular history of profitability, so those may be barriers we’re not able to overcome,” he explained. “The SBA Disaster Relief portal also crashed [on March 23], so we’re in an additional level of purgatory.”

In a press release, the Columbus Chapter of the United States Bartenders Guild said that industry experts predict 25 percent of Ohio’s 22,000 bars and restaurants will close business permanently due to the outbreak. While the Guild is in agreement with the calls for social distancing, it has left more than half a million Ohioans without a job seemingly overnight. In collaboration with the Cincinnati and Cleveland chapters, the USBG has sent letters to more than 200 public officials outlining the struggles the industry is facing and the kind of relief they will need to survive this.

“The state has laid us off, not our employers,” the press release stated. “The state bears responsibility for providing us with full, livable incomes while we serve through our duty of preventing the spread of COVID-19. We are Ohioans who love to help and serve, but in this time of turmoil, we must ask the public for help.”

This pandemic has exposed some of the problems that are inherent in the service industry. Variables such as low hourly wages have led to servers receiving unemployment checks that are well below 50 percent of their typical income, or simply struggling to even get unemployment. It’s also shown the need for these employees to have benefits in place such as health care, retirement, and paid time off. This, combined with the fact that many places aren’t hiring in the midst of an international pandemic, and you can start to get a clearer picture of the magnitude of this situation for many folks.

Wakefield takes these sentiments to heart. While he attempts to navigate the waters of receiving a loan, his staff lives unemployed and unsure how they will meet their basic needs like rent, utilities and food. However, through all this adversity, he and his staff are banding together.

“Our staff has been incredibly gracious and understanding. We have a group of all-stars that I’d put up against anybody,” he explained. “We opened a GoFundMe to try to ease the burden, and we’ve had some really generous friends and regulars donate.” Still, the unpredictability of this crisis adds challenges. “I’m hoping we can meet that goal but the reality is, we don’t know what to ask for because we have no idea what the timeline will be. There’s so much uncertainty right now, which is perhaps the hardest piece.”

As Wakefield said, it’s time for leaders to lead, and much like other bar owners in the city, he’s doing his best to lead his team. Plus, he’s leading in other ways, too.

“I’ve been turning myself inside out for the past two years trying to get Eight & Sand off the ground. Long days, late nights, and very little time with my wife and three young girls. So now I have been able to really dig in as a father again, which is amazing,” Wakefield said. “Bike rides, our daily viewing of Frozen II, and having family meals again is a recharge I wasn’t aware I needed.”

These impacts on the economy aren’t exclusive to the bar scene, and Wakefield is concerned for those within the restaurant scene, too. He thinks of some of his favorite spots around town like Ambrose & Eve, Skillet, Barcelona, and Red Brick Tavern and knows—much like his own tavern—they will need assistance to survive all this.

“The community is doing what it can to support small businesses, but we’ll need politicians on both sides of the line to work together to help them survive,” he said.

Of course, there are ways we, the community, can support our favorite establishments. Similarly to Eight & Sand, many places have started a GoFundMe to support non-hourly waged employees. There’s also take-out from many spots as well as delivery options with reduced fees on apps such as UberEats, PostMates, and GrubHub. Those are some “easier” ways to support the food and drink scene in the city. But if you want to truly help out, pick up a phone; Wakefield encourages you to make a call to a local representative.

“We also are asking people to reach out to their representatives to press for sales tax relief for the months of February and March,” he explained. “Ask them to loosen SBA stipulations so newer businesses aren’t being left out. Ask them to provide real relief for restaurants.”

And above all else, show some kindness to your fellow community members.

“We just need to be patient and have some empathy for each other. I’ve seen a lot of folks using this situation to lob political spears at their perceived opponents. We don’t have the luxury of division right now. Let’s understand that yes, the service industry is in peril right now, but there will be other industries that follow quickly and they also will need help. The economy could be in real trouble right now. We’ll need real action from our elected officials to solve these problems in the short term.”