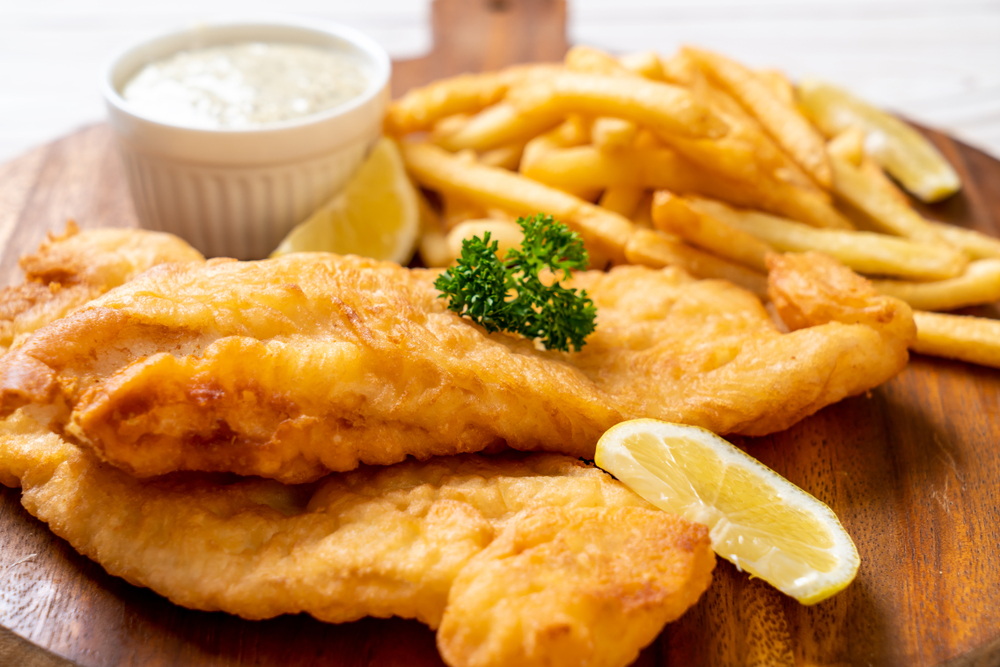 Not having grown up in the Catholic tradition, I have little firsthand experience of Lent. To me, a consummate junk food junkie, this time of year has meant a chance to snag a discounted filet-o-fish from McD’s and not much else.

Not content to wallow in ignorance through another season of Lent, I took to Google to learn the meaning behind this religious observance. While I’m still a few credits shy of a degree in theology, good old Wikipedia managed to shed some light on the history and tradition behind this time of prayer, penance, and self-denial.

Even if some basic research yields a wealth of knowledge on the subject, the widely known facts remain essential to the experience of Lent. If you’re observing tradition, you’re probably giving something up for 40 days. You might be fasting, or spending more time in prayer. But for all the faithful, a big unifying factor is the “no meat on Friday” rule that typically leads to an uptick in fish consumption.

Looking for the best places to score the goods on these meatless Fridays? 614NOW has you covered. Refer to this list of favorite local establishments that are ready to serve your Lenten needs.

This popular central Ohio chain stocks plenty of seafood favorites year round, but Lent is truly their time to shine. Dinners, platters, or po’ boys – blackened, Cajun, or fried. This menu is overflowing with the sea’s bounty, but the star of the show is the British Style Fish & Chips ($13.99).

The official meal of Comfest—The Fish Boat—is actually available year-round, but it’s not the easiest to come by. Queen’s Table operates as a food truck throughout the year, so be on the lookout for the Columbus seafood classic next time you need a lent-friendly lunch. (Sites like street food finder are a big help in tracking down your favorite mobile eats.)

Need I say more? For a high-end Friday night out, you really can’t go wrong with this campus-adjacent seafood joint from Columbus’ culinary king.

Each year on honor of Lent, Columbus’ BBQ favorite adds fish to their normally red-meat centered menu. Now through April 4, dishes featuring southern-fried catfish and Atlantic smoked salmon join the party. City BBQ’s catfish is some of the best around, and is definitely worth seeking out at least once during this limited annual appearance.

We all know it’s a fun casual joint, but did you know they have fish on the menu? Easily lost in the shuffle between dumpster fries and the biggest wings around, Rooster’s generously-sized battered fish sandwich comes in at a very wallet friendly $7.59. And after all, cheese-covered tots are Lent friendly, aren’t they?

Of course, fish fries will be going down across numerous churches throughout the season. This handy list from WBNS will help you find one close to you.

What are your go-to places to eat during Lent? Let us know in the comments.