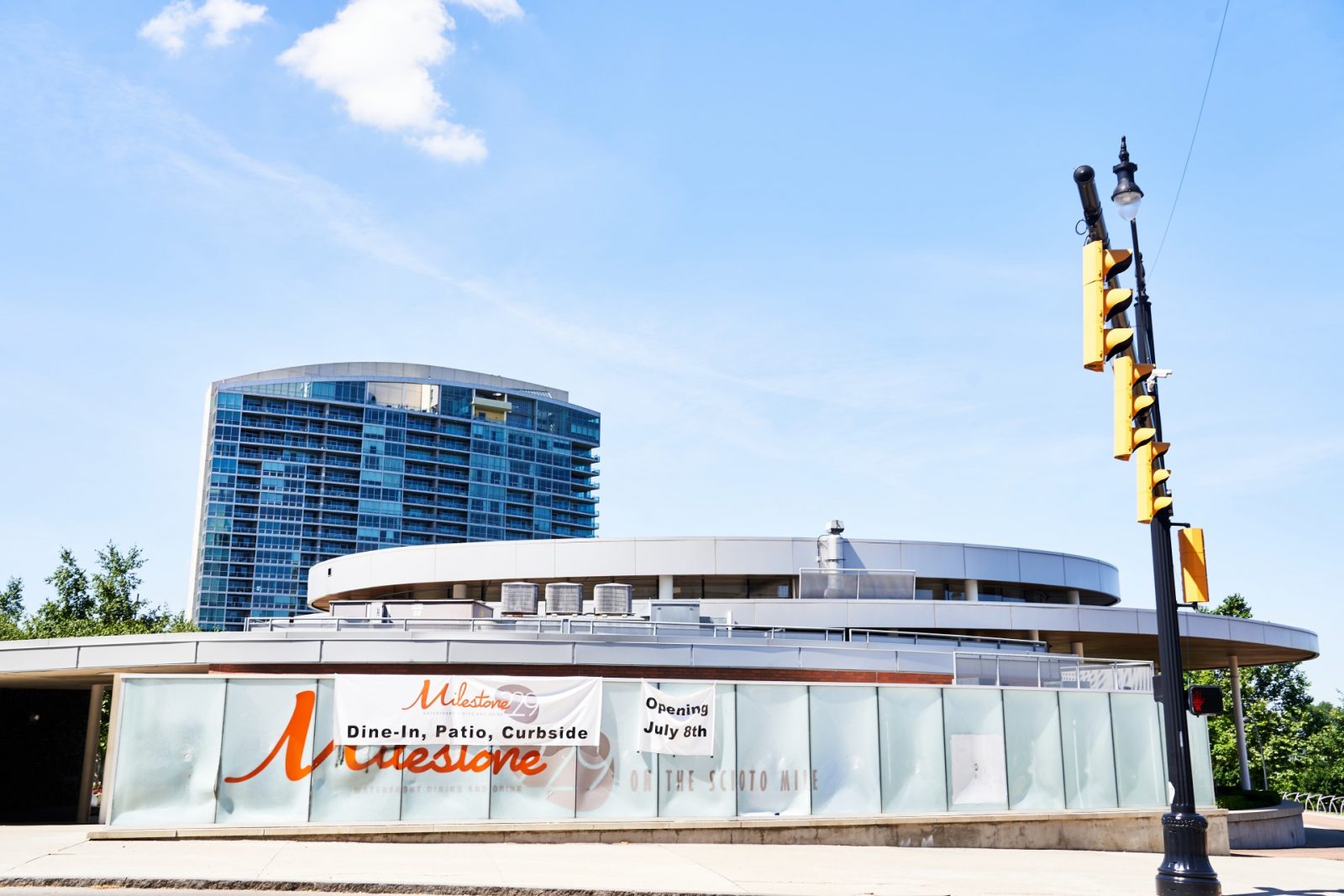 Editors’ Note: The originally published version of this article mentioned a revamped venue in the last paragraph. It meant to read revamped menu.