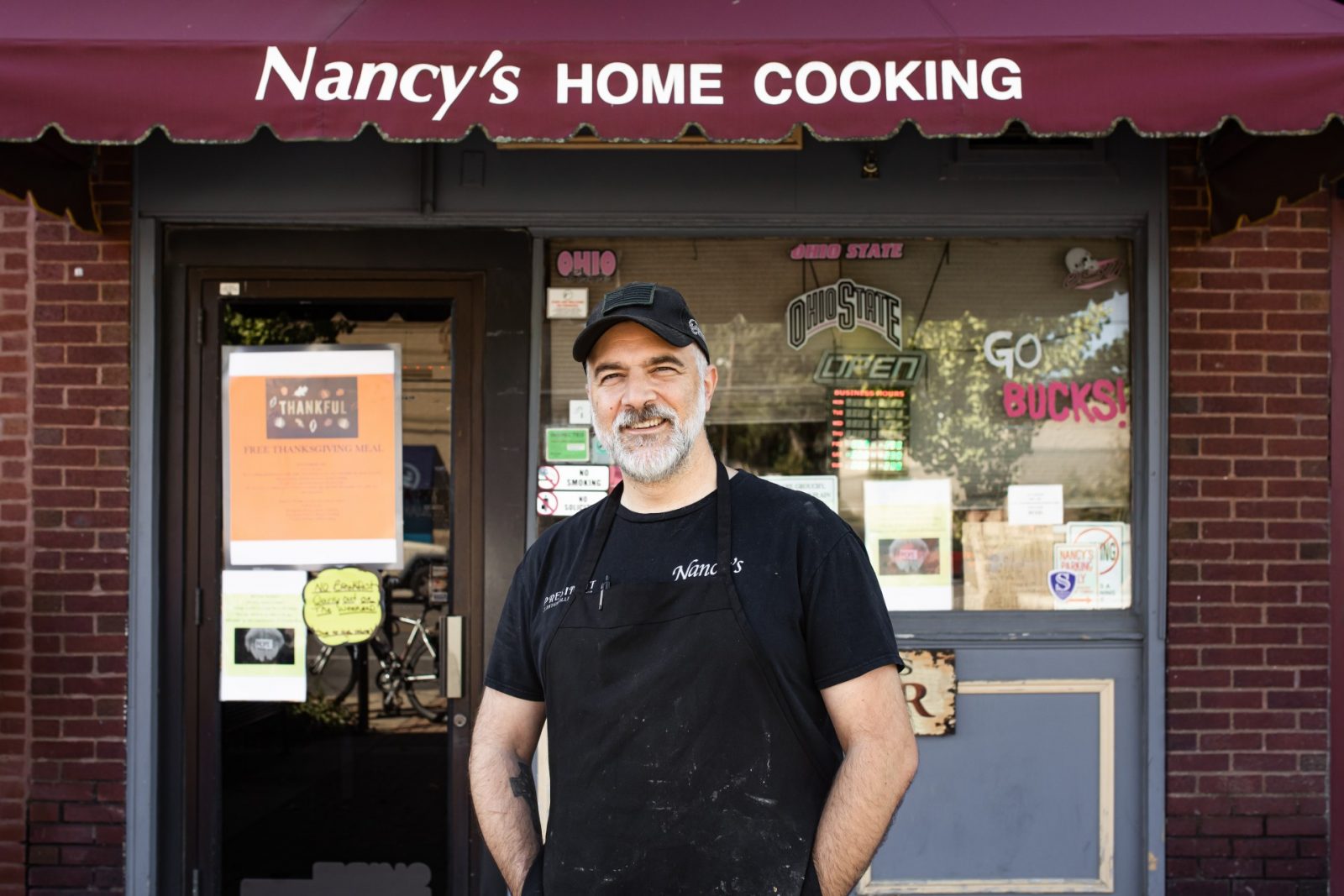 “Bittersweet and sad news,” out of Nancy’s Home Cooking today: Sunday, March 8 will be its last day of operation at 3133 N High St. The beloved institution will be relocating to 52 E Lynn St. in the former space of Jack’s Diner.

“I’m sorry my friends as my heart is broke and aching , but I’m excited for the new location because it’s bigger and seats twice as many people as High Street,” he wrote.

Hahn explained that the Clintonville building is in such a state of disrepair that it is “affecting our ability to operate thoroughly.”

This development is particularly upsetting to Hahn because of his deep “sentimental attachment” to the original Clintonville building, he said. His late wife and her aunt opened Nancy’s more than 40 years ago. Sadly, they both passed away in 2012 eight months apart.

“In order for Nancy’s to be around—to stay—we have to move,” said Hahn.

Ideally, Hahn said he would’ve liked to relocate to another Clintonville location, or in a surrounding area, but ultimately it wasn’t feasible.

The exact date of Nancy’s reopening in Downtown has yet to be determined, but Hahn anticipates March 30 or April 1.