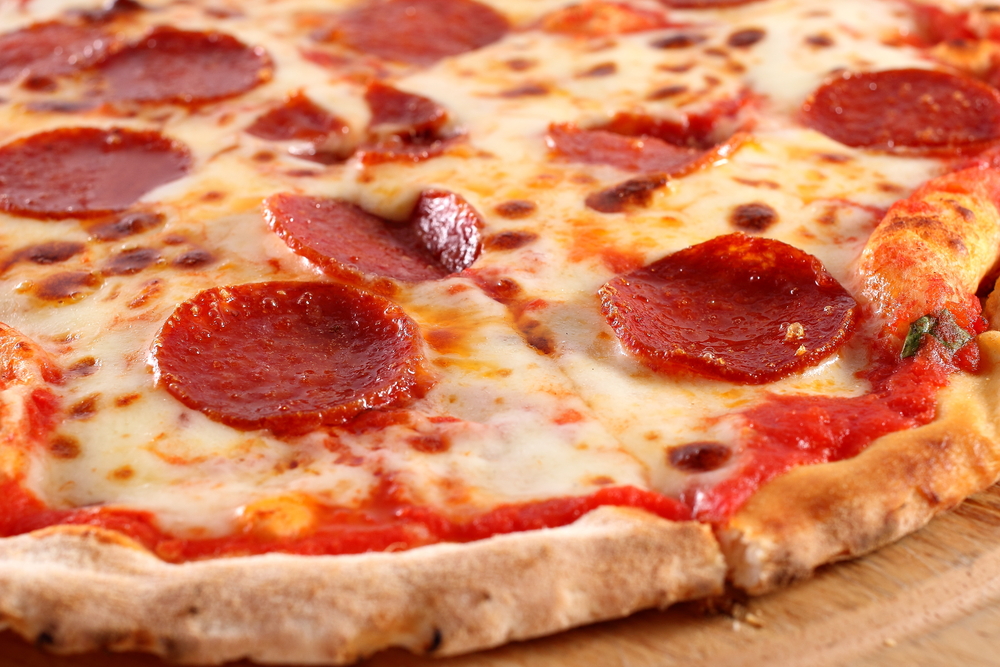 The 30th annual Slice of Columbus, benefitting pediatric research at the Abigail Wexner Research Institute at Nationwide Children’s Hospital is changing up its format this year. Instead of heading to Columbus Commons for a citywide pizza party Sept. 16, generous foodies can buy a Pizza Passport for deals at participating pizzerias and the chance to win prizes.

“This year, it was really great to see how [pizza shops] were able to jump on board and have it with us and still be willing to be engaged knowing the hardships that they’ve been through,” said Rebecca Shaugnessy, assistant director of special events for the Development Board of Nationwide Children’s Hospital.

Slice of Columbus will run through Nov. 30, and offer a one-time discount of 15% off any order at each of 18 pizza shops. Pizza Passports start at $30. Passport holders who claim their discount at at least five pizza shops will receive a pizza cutter, and those who redeem it at 10 stores will receive a pint glass. If a holder orders from all 18 shops, they are entered to win a 2021 Slice of Columbus VIP Family Ticket.

Shaugnessy said the board has been able to raise over $1 million through Slice of Columbus over the past three decades for pediatric research. Passports went on sale in August this year, and already Slice of Columbus has sold nearly 200 and made 40% of its $50,000 fundraising goal.

Every year, the event features a patient champion. This year, Slice of Columbus selected Vivian, a five-year-old patient at Nationwide Children’s Hospital who was the 40th person to ever be diagnosed with Jordan’s Syndrome.

“By having a patient champion, you’re getting to see one of our patients’ faces and hear their story,” Shaugnessy said.

For pizza lovers who want to help kids like Vivian, Pizza Passports can be purchased online here.