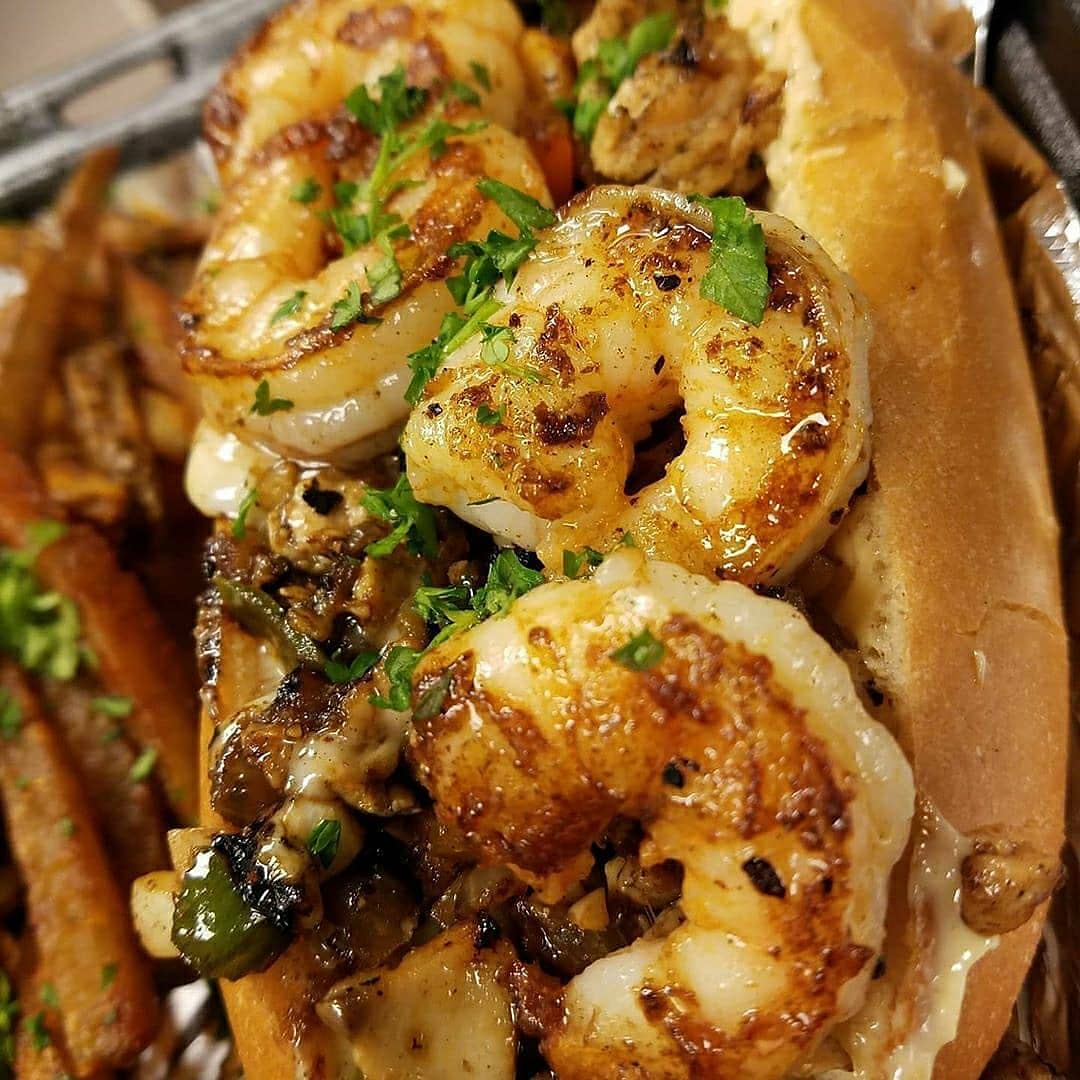 The best sandwich spots in Columbus

Sandwiches have been around for a long, long time. Even before John Montagu, 4th Earl of Sandwich ordered his meat to be brought to him between two slices of bread so that he could have a hand free for playing cards, people have been coming up with great sandwich ideas. And for good reason, they’re a self-contained meal that’s portable, easy to eat, and endlessly customizable.

Despite their lasting history, sandwiches are often overlooked as a high-level dining option. Luckily in a real foodie city such as Columbus, you have many amazing options.

That’s where we come in. We’ve put together a list including four of our favorite sandwich spots, so try them out and let us know what you think.

Even though Cleveland-based Black Box Fix won’t have a permanent presence in Columbus until sometime next year, that doesn’t mean local sandwich seekers need to wait until 2021 to try their food–the restaurant will soon begin offering yummy eats in pop-up locations throughout the OSU campus and beyond.

The restaurant isn’t all sandwiches, but they make them often, and when they do they’re fantastic. “There are a lot of sandwich shops out there, but we really put a stamp on ours by being creative and tweaking things, with layers and indulgence and seasonal options,” head chef Eric Rogers said.

The eatery rotates daily specials that often offer entirely new items or unique variations of old favorites. If customers like a certain item, it may even earn a spot on their menu, which is redone two to three times a year.

Their flagship dish, the “Famous” OMG Philly, is a must-try as well. It features grilled chicken topped with creole shrimp, mushrooms, onions, pepper, and Swiss cheese. You can also opt for other versions of the sandwich with buttered lobster tail or fried lobster.

If you’re hungry—like really hungry—Neighbor’s Deli might be the place for you to start. The Upper Arlington establishment has been serving up massive hoagies and sandwiches since 2009, and they don’t plan on stopping anytime soon.

You can see for yourself too, as their website is covered with photos of sandwiches that appear to be the length and width of a regulation football, and according to owner Jon Michael Snyder, these aren’t doctored one bit.

In fact, Snyder runs his operation on a refreshing platform of openness and honesty—even embracing the modest deli setting where Neighbor’s is located, but that’s part of the fun— the kind you want when patronizing a small business.

“My cheesesteaks are pretty popular, but I don’t call it Philly,” Snyder said. “And I don’t claim to be from anywhere other than from Ohio.”

If you’ve been in Columbus for even a little while, you probably know that Katzinger’s is considered something like an institution here.

The long-standing deli and artisanal grocery store—opened 26 years ago in a historic German Village edifice—offers classic New York deli fare, in addition to a catering department that services the entire city of Columbus.

True to the eatery’s New York stylings, the best-selling sandwich on the menu is the Katzinger’s Reuben, which highlights hot corned beef on rye bread with sauerkraut, Swiss cheese, and a house-made Russian dressing.

And while their Reuben gets most of the attention, another favorite you shouldn’t sleep on is Be’s Bustling Birdwich, a Katzinger’s original, with oven-roasted turkey, swiss, creamy coleslaw, and Russian dressing on rye.

And don’t think that just because Sí Señor was recently voted as having the best tres leches cake in Ohio by Yelp that their sandwiches aren’t worth celebrating.

“Everything we do is made from scratch; we really feel proud about that,” said Perez, who doubles as the restaurant’s head chef.

According to Perez, the majority of their sandwiches feature traditional Peruvian recipes that have been tweaked to his liking. Their most popular sandwich is the chicharron, which contains fried pork shoulder braised and deep-fried with sweet potato mayo and pickled red onions, also known as salsa Criolla.

Additionally, the restaurant offers their own homemade sauces for no extra charge, including a variety of mayo (cilantro, avocado, sweet potato), and a hot sauce featuring jalapeños, tomatoes, and onions.