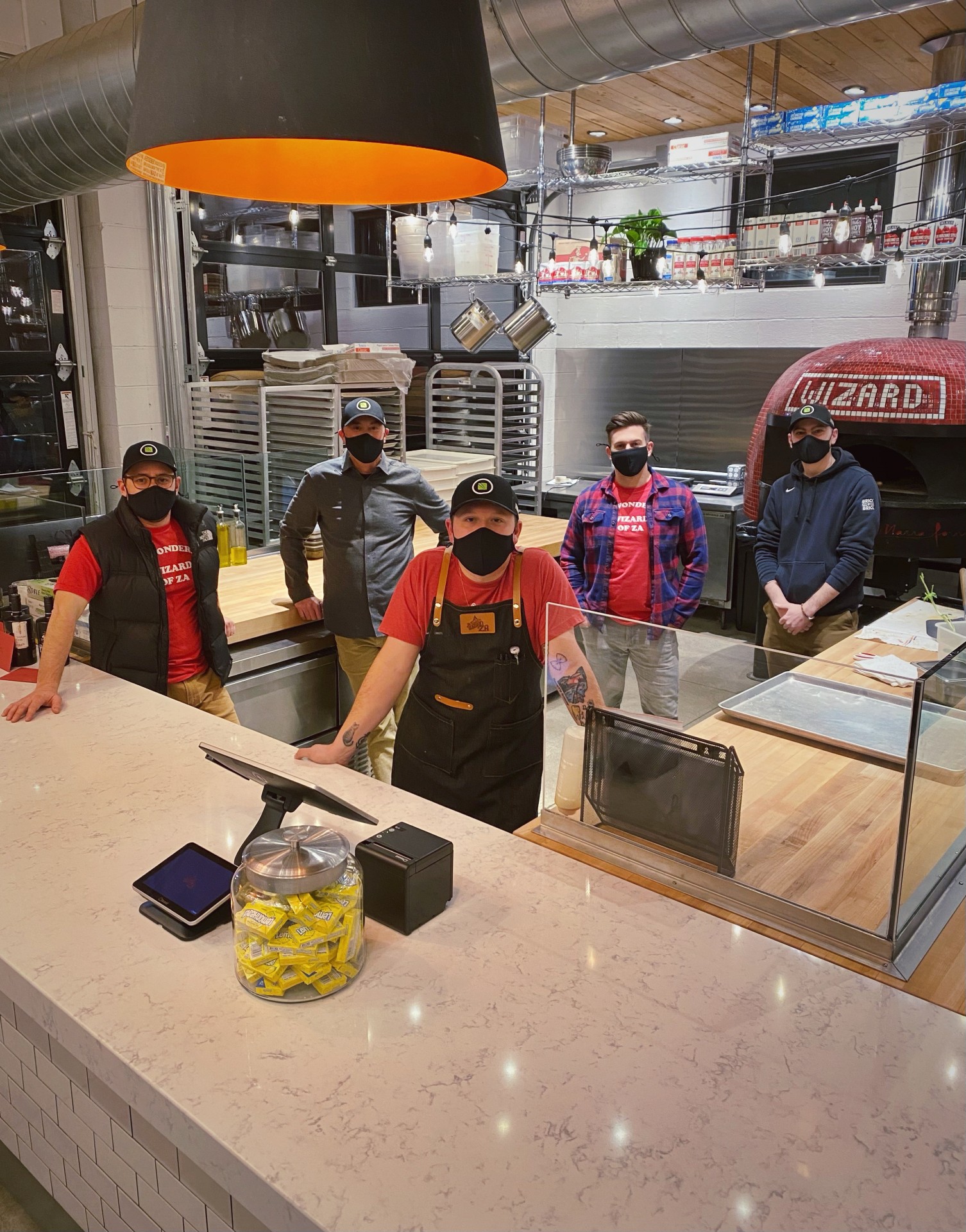 Underground pizza sensation Wizard of Za finally has a brick and mortar location.

Spencer Saylor, the man behind the Sicilian-stye pizza that has earned a cult following among Columbus pizza lovers, announced the news via a letter shared Dec. 21. According to the letter, Wizard of Za is partnering with sushi restaurant FUSIAN, 4214 N. High St.

Saylor will work first on fulfilling the remainder of his “waitlist” orders (Seriously, cult following.) before opening up for direct, online ordering.

A Youngstown native, Saylor had always dreamed of owning his own restaurant.

“Having been in Columbus now for almost 10 years, I just hadn’t found the comfort style of Italian cooking and pizza that I grew up on and loved,” he said.

When Saylor was furloughed from his event catering job during the pandemic, he started trying to find a way to achieve his goal.

Step one, he said, was trying to perfect his pizza. He got pies out to family and friends, and word spread from there. He became a one-man, pizza-making machine–one in high demand. His waitlist includes 4,000 people waiting to try his pies, and he doesn’t anticipate getting through those orders until the end of January.

Well Columbus, we’re willing to wait it out.