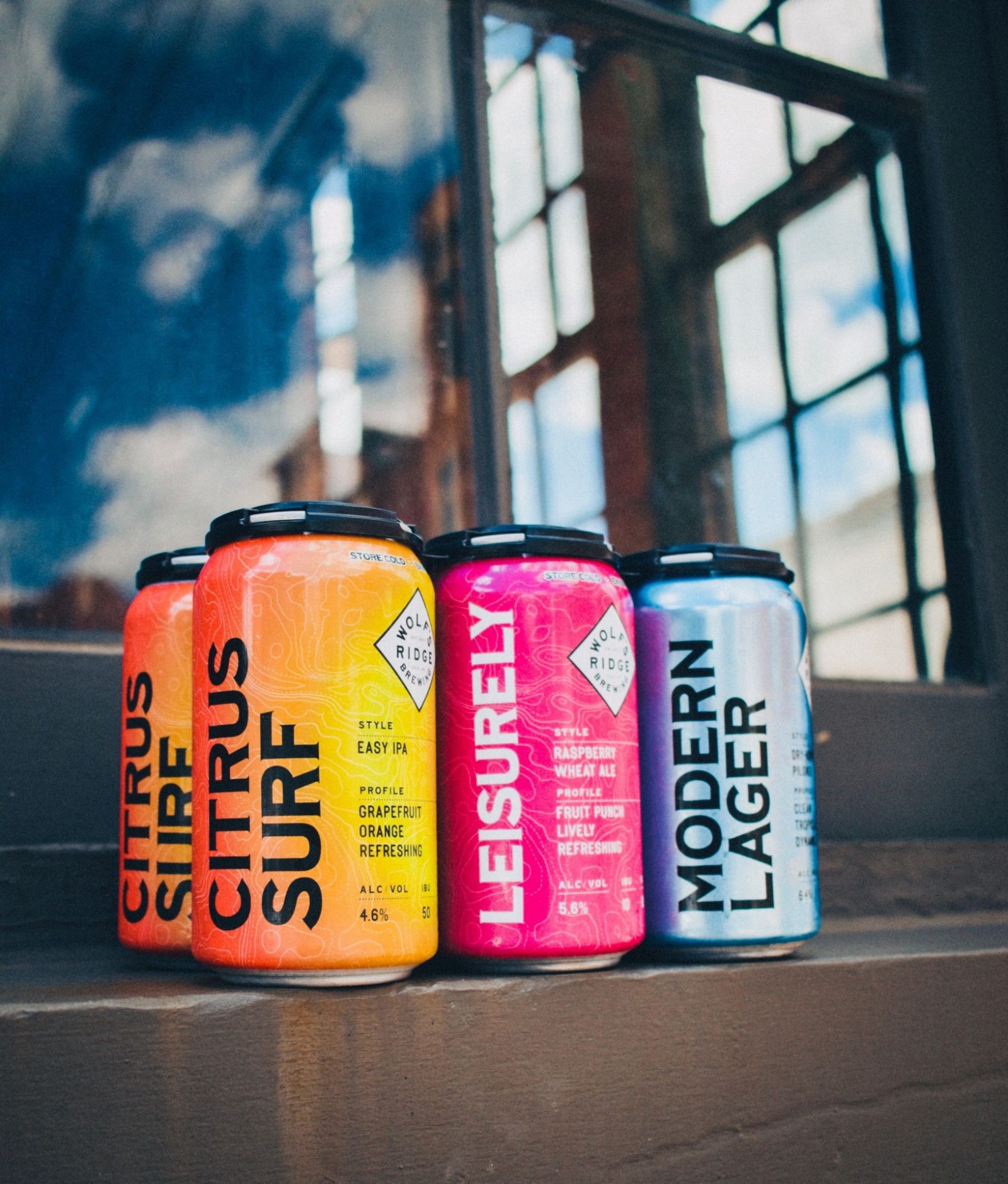 Wolf’s Ridge Brewing already offers virtual happy hour beer tastings for companies that want to give their employees a chance to unwind and socialize while staying socially distanced. Now, they are partnering with Kingmakers, a board game rental service, to double the fun.

Cathy Scott, quality director at Wolf’s Ridge, said the happy hours have provided camaraderie that was sorely missed by many of their clients.

“It’s neat to be able to just have a conversation virtually, even though we’re not in the same room,” said Scott. “And you’ll see on the chat people bantering back and forth with each other.”

The tastings, which can be offered stand-alone or as a package with Kingmakers’ games, evolved from the in-person events Wolf’s Ridge used to host at their brewery. Now, companies can organize for a four-pack or six-pack of different craft brews to be sent to each participant, along with tasting notes. Wolf’s Ridge will then host a video conference call to talk about the history, style, production, and qualities of each brew.

Packs can consist of any of the 25 beers they offer, with cider options available for the gluten sensitive. Scott recommends selecting a wide variety, with offerings ranging from light lagers to IPAs to the brewery’s signature cream ale, Daybreak.

“It’s not just sitting down and drinking a beer. They enjoy the beer a little more because they get to know a little bit about it and where it came from,” she said.

For their part, Kingmakers offers a variety of game options for clients. Some consist of a shared activity, while others involve shipping a physical game to each participant. These virtual team bonding events are each hosted by a trained game guide. Tastings are interspersed throughout the experience.

Scott said the tasting and gameplay is a great opportunity for people to unwind at a time when remote jobs are blurring the lines of work and free time.

“We’ve definitely seen the benefit and the importance of having an outlet that we kind of lost during this time,” she said.

Companies interested in setting up a virtual happy hour for their employees can call Wolf’s Ridge Brewing at (614) 429-3936 to set up a tasting, after which they will be connected with Kingmakers to schedule a gaming experience.