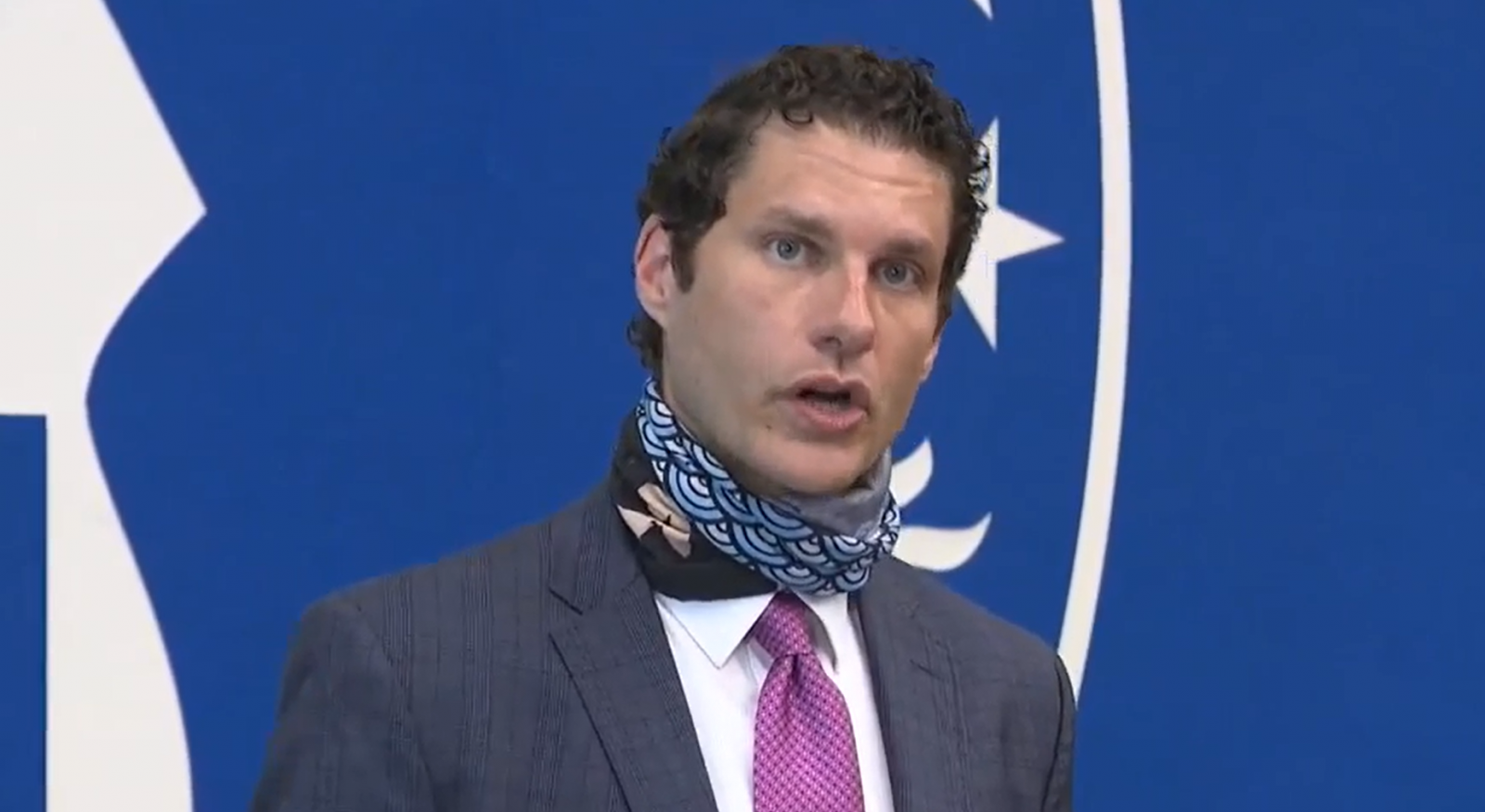 Columbus City Attorney Zach Klein and a few Columbus community leaders gathered at the Michael B. Coleman Government Center for a press conference addressing plans to “reform the culture of justice in Columbus.”

Klein, who has been urged to improve the systematic problems with policing, acknowledged during the press conference that “there’s systematic racism in every step of government.”

Asking the rhetorical question, What are we going to do about it?, Klein followed with, “The time for action is now.”

Those who spoke at the press conference also included:

LaMarr led off the discussion, delivering a message to “set aside differences to bring about real reform.”

Klein then made a few brief comments before giving Hightower and Price a chance to speak.

“Racism should’ve never been a part of the American epic,” Hightower said.

Price, who will also be speaking on behalf of the NAACP on Friday at 12 p.m., asking for a citizen review board in Columbus.

“The oldest, boldest, baddest organization on the earth now says, It is time. Enough is enough,” Price said.

Klein outlined the immediate actions that the Columbus government is going to take to reform systematic racism in the police department.

They are outlined as follows:

Klein then took time after outlining the city’s plan to answer questions from the media. A topic addressed in those questions included mention of the treatment of reporters in Columbus, specifically from The Lantern.