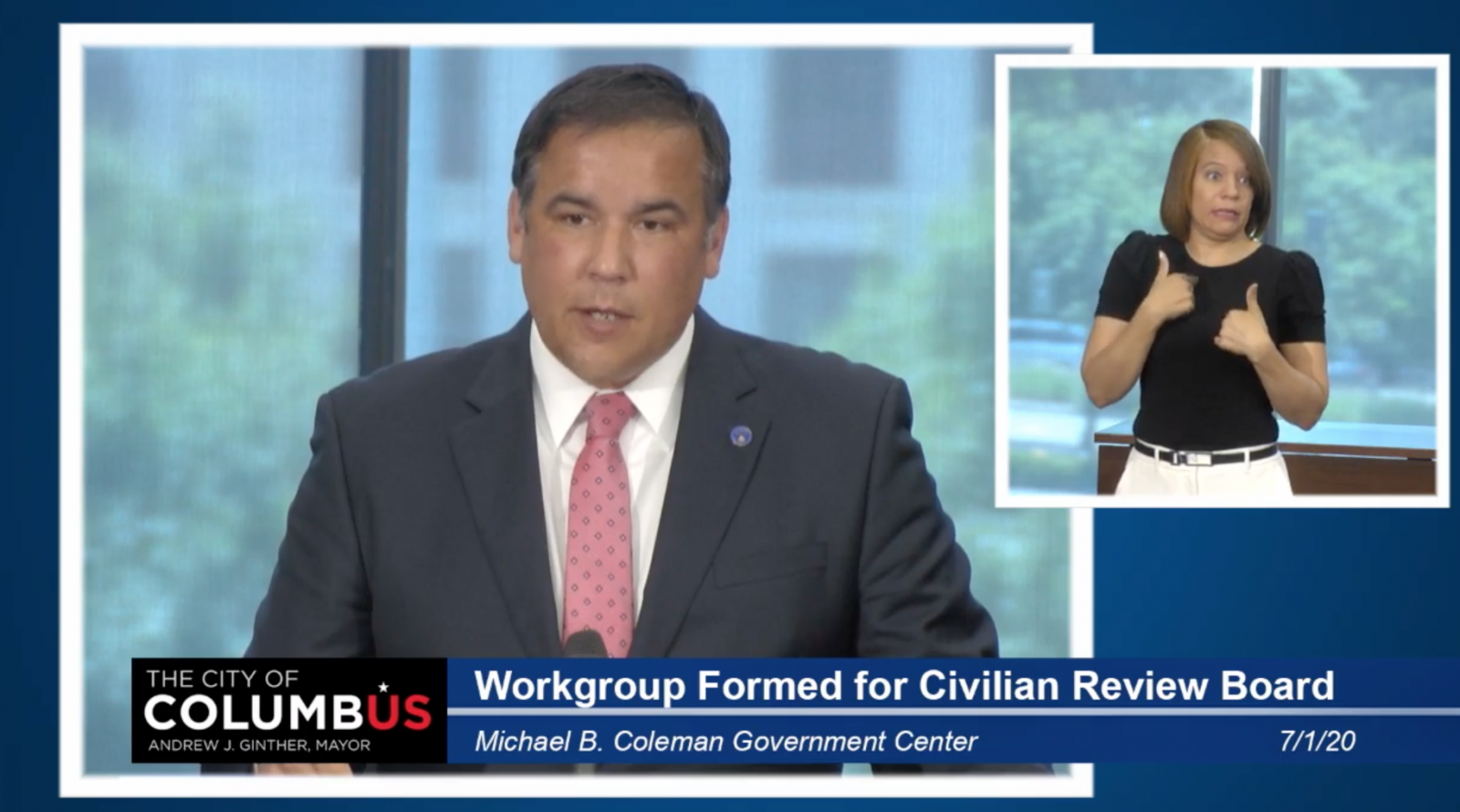 I pledge allegiance…to the mask