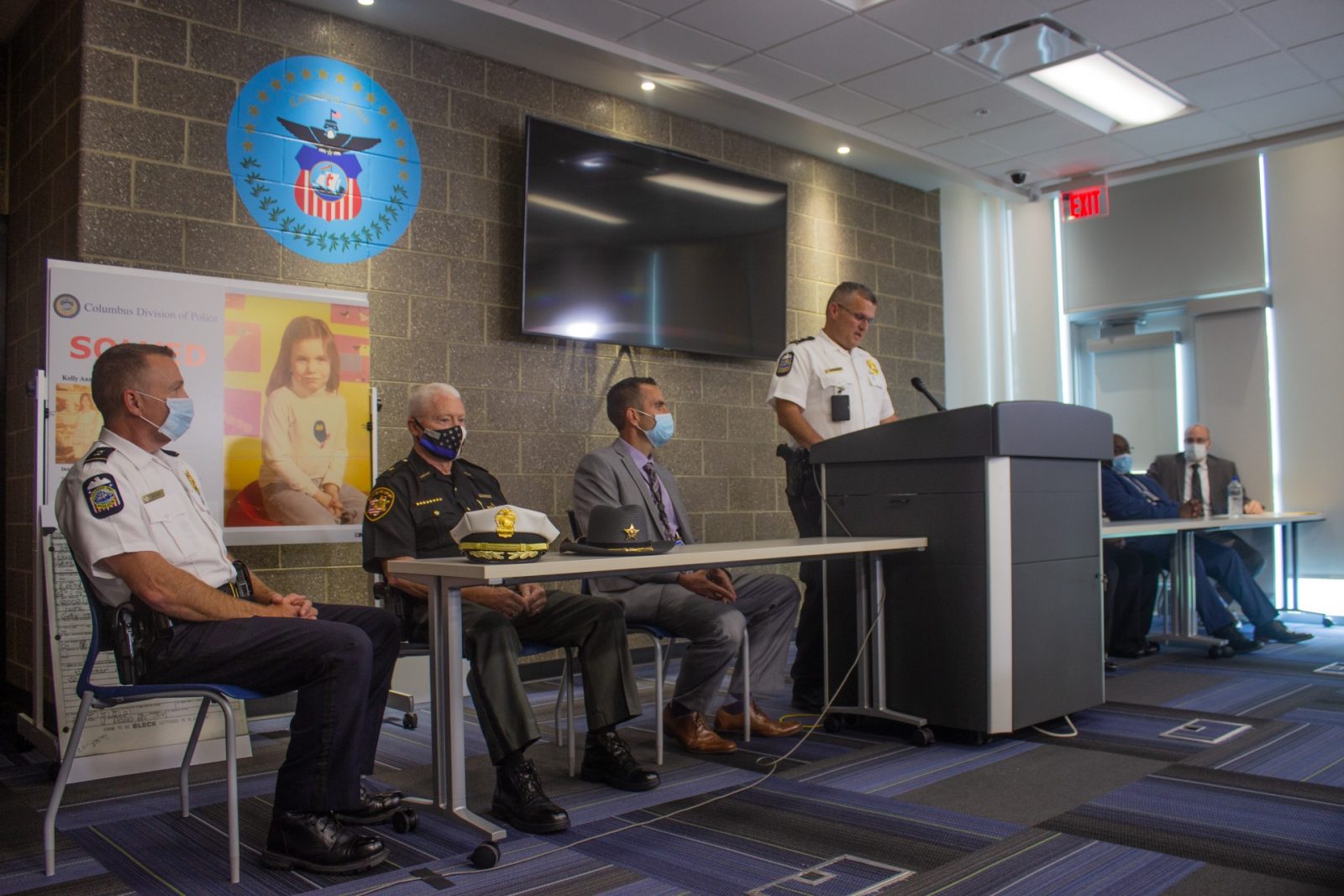 A statement from Prosser’s family read on Friday by McConnell