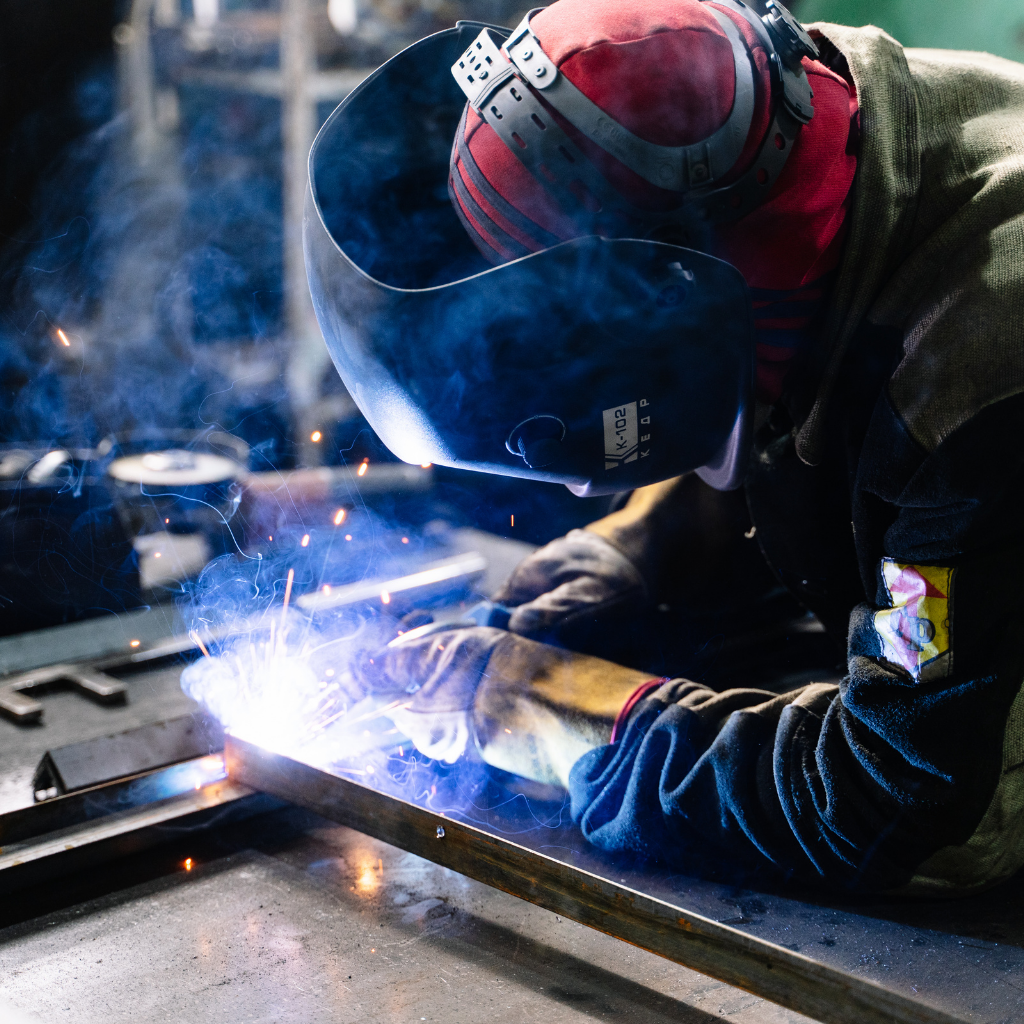 The state of Ohio is demanding General Motors invest $12 million in northeast Ohio and to refund $28 million in tax credits for not fulfilling the agreement they made when they accepted more than $60 million in tax incentives back in 2008.

“Today’s announcement will bring relief as well as investment by GM who has committed to investing $12 million in the local community for workforce, education and infrastructure needs,” said Ohio Gov. Mike DeWine in a statement.

GM fell short of their commitments, the Ohio Tax Credit Authority had argued, by closing their Lordstown, Ohio, assembly complex in March 2019. Their tax agreement had stipulated they must maintain operations at the facility through 2027.