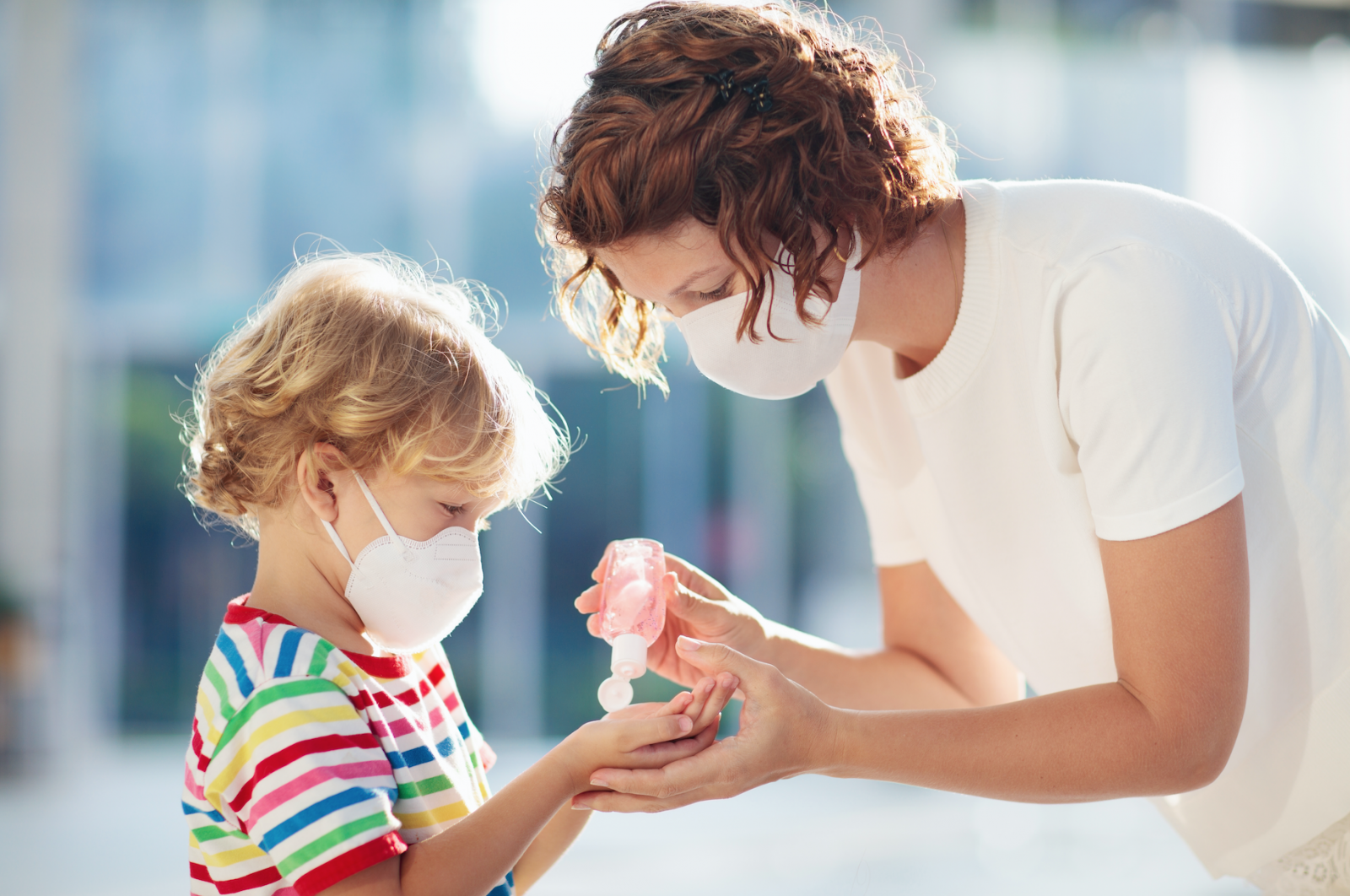 Update: Gov. Mike DeWine has issued an order, which will go into effect tomorrow at 6 p.m., in which residents of Franklin, Hamilton, Cuyahoga, Montgomery, Trumbull, Huron, and Butler counties will be required to wear facial coverings, with children under 10 and those with a medical reason not to wear a mask being exempt.

Monday evening, Columbus City Council passed an ordinance “directing residents to wear facial masks or coverings in public spaces.” Monday’s press release from City Council stated that residents and businesses would be issued a civil citation if they’re not in accordance with the ordinance.

Here’s a breakdown of what you need to know to properly follow the ordinance:

The specific language of the ordinance is as follows: “Covering of the nose and mouth that is secured to the head with ties, straps, or loops over the ears or is simply wrapped around the lower face.”

“With no vaccine or cure for COVID-19, face coverings are one of the best tools we have to help protect health and prevent the spread of disease in our community,” said Health Commissioner Dr. Mysheika Roberts. “With COVID-19 cases on the rise, it is critical for everyone to wear a face covering whenever they are out in public, in addition to social distancing and washing your hands. It takes all of us doing whatever we can to protect our community during this pandemic.”