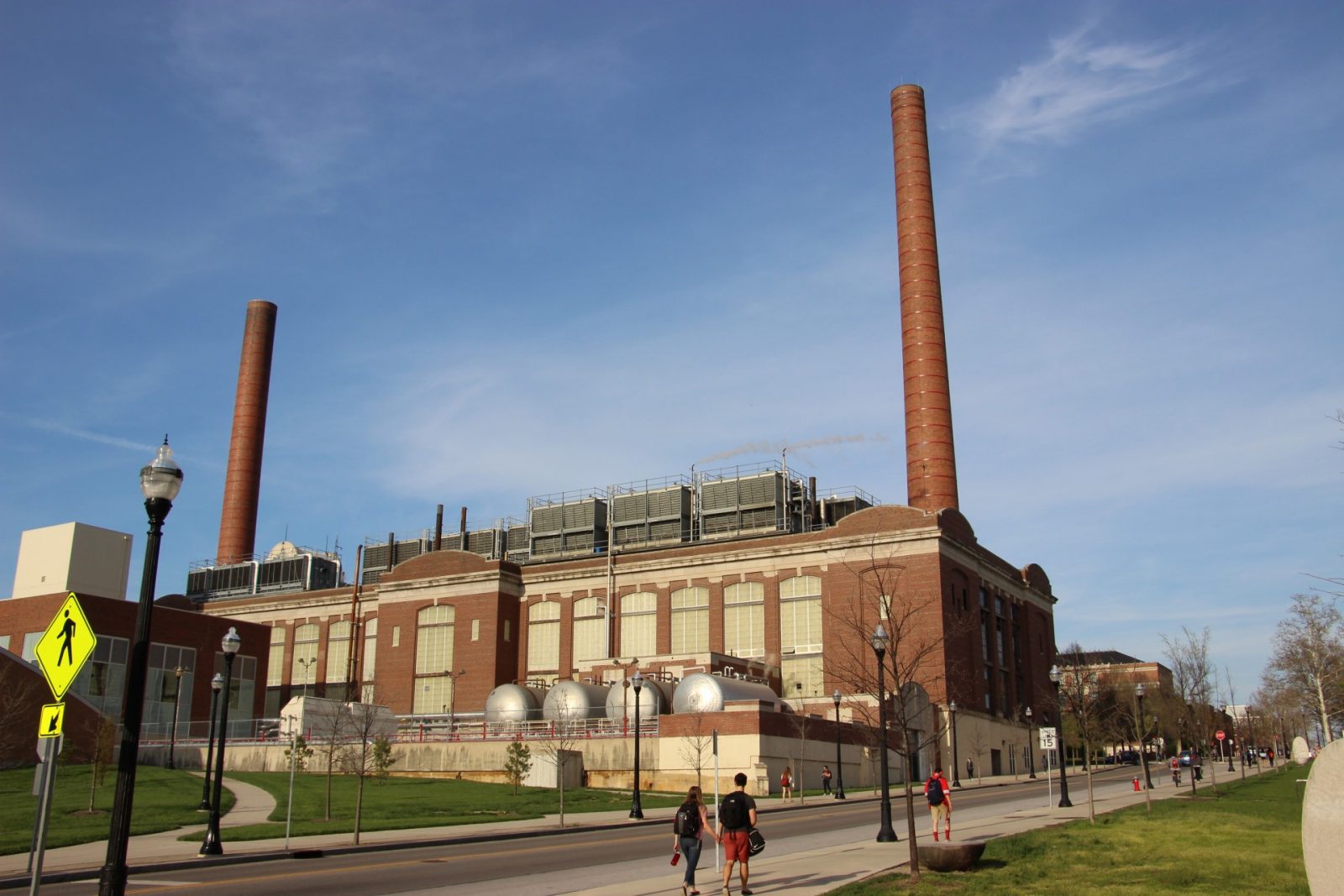 Amid opposition from students and environmental groups, the Ohio Power Siting Board approved an Ohio State proposal on Sept. 17 that gives the go-ahead to construct a combined heat and power facility on its Columbus campus. University spokesperson Dan Hedman said the power plant, which will run on natural gas combustion, serves Ohio State’s Climate Action Plan to reduce greenhouse gas emissions.

The Combined Heat and Power Plant will cost an expected $278 million and have a generating capacity of 15.5 megawatts. The plant will be built on a 1.18 acre plot on the west side of OSU’s Columbus campus. The plant will also produce hot water for a new heating and cooling network at the university and establish a campus microgrid. Hedman said the plant is expected to cut carbon emissions by more than 30% in its first year of operation.

Hedman said the facility is the best way for Ohio State to achieve its climate action goal of carbon neutrality by 2050.

However, there are some who disagree with the university’s approach. Between two public hearings on the project in June and July, The Lantern reported that 52 individuals testified against and 11 testified in support.

The Sierra Club, a national environmental organization, formally intervened in the approval process in March, arguing that the plant would have negative impacts on the environment and public health through its emission of greenhouse gases, particulate matter, and nitrogen oxides. The Sierra Club released a statement after Thursday’s approval condemning the move.

“OSU wants to build a gas plant on what is Ohio’s largest university campus in the middle of Columbus—Ohio’s largest city—while that same city is actively seeking to move to 100% renewable energy to meet its needs,” said Neil Waggoner, senior representative for Sierra Club’s Beyond Coal Campaign. “OSU seeks to burn gas and increase air pollution at the same time central Ohioans are confronting the impacts of climate change and respiratory impacts of COVID-19.”

Hedman said the university has yet to finalize a project timeline and will release additional details as they become available.